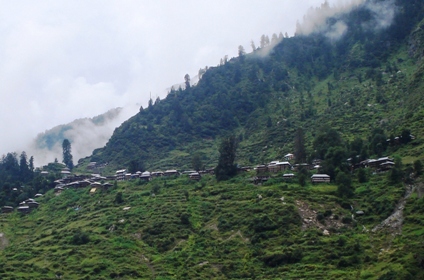 Shimla: Police on Monday used mild force to deter protesters from Malana Village from entering the power house of a hydro-project coming up near their habitation and detained 9 of them.

KK Indoria, SP Kullu said, â€œthe 9 people detained on Sunday were produced in court today and have been remanded to judicial custody till 18th September.â€

He said the though the villagers had been protesting for the last five days but on Sunday about 90 of them tried to force their way into the powerhouse of 100 MW Malana II, that is under construction.

The project is being constructed by Everest Power Company.

The police resisted the move and in the scuffle, some villagers and about 4 policemen, which included SHO sustained injuries. 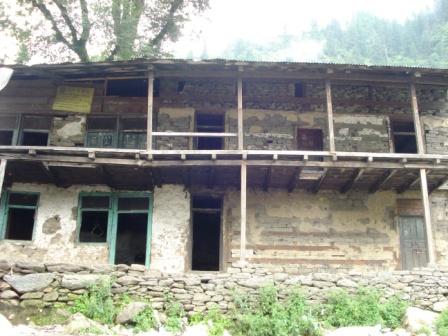 Dile Ram, the Pradhan of Malana Panchayat said that the protest was organized against the hydropower company not providing any funds for development of roads, school building or improving health services in the local hospital.

The Pradhan claimed that about 30 persons were injured in the cane charge that the police resorted to.
He said the police had also arrested 9 people namely, Budh Ram, Bhagat, Chimu, Jagdish, Shiya Ram, Jayi, Balaku, Moti and Chiru on Sunday.

However, both Dile Ram and KK Indoria said that the issue of funds for development project was resolved today at a meeting with the deputy commissioner at Kullu. 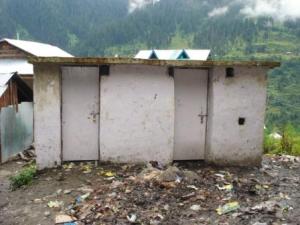 Indoria said that about 100 people from Malana Village had come to hold the meeting with the deputy commissioner, who provided them an assurance that funds deposited by the constructing company with Local Area Development Authority (LADA) would be released for meeting the demands of the villagers.

Dile Ram said that the issue of funds for area development had been resolved and a compromise had been arrived under which the 9 people who were arrested would be released soon. 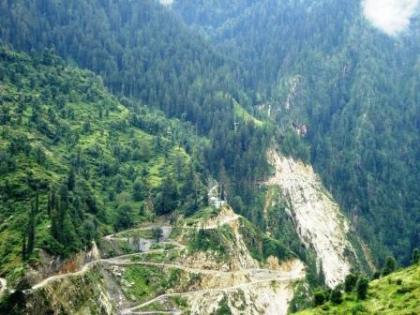 Environmentalist Manshi Asher, from the Environmental Research and Action Collectors, a NGO says that the government continues to use force against the Malana people who are being adversely affected by the project. 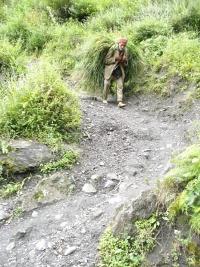 The villagers had protest last year also and held demonstrations between 15th to 20th April 2009, where after an agreement was arrived at under which the company was supposed to construct roads, paths, irrigation channels, hospital, Sarai, drinking water facility, provide free electricity and employment in compensation for the land acquired and for encroaching upon their water rights on Malana stream, says Asher.

But the company has failed to fulfill the agreement and Malana people were forced to stall work again,â€ she added. 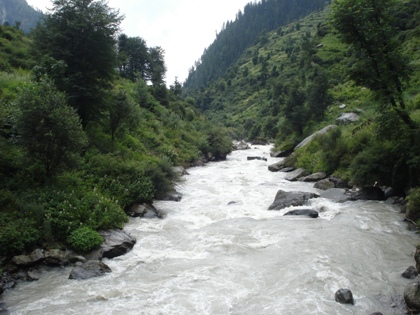 Use of police force to intimidate communities agitating for their rights vis a vis Hydropower projects has now become a common phenomena in the state indicating that the government and administration was working only in the interest of the hydropower developers, and against the interests of its own people, said Asher.

Isolated for centuries, Malana village – high up in Parbati valley till recent years was notorious for producing â€˜Malana Cream, which was counted among the best charas (dope) in the world.

Only in recent is it confronting modernity. A few years ago, a major fire outbreak had burnt down a large part of the village which included very ancient temples.