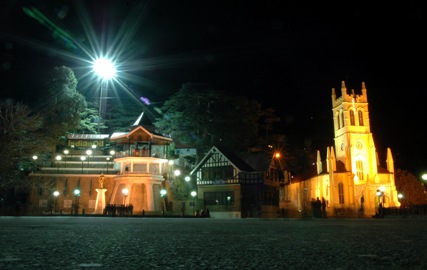 Shimla: History may have passed over these graves left behind by a faded colonial empire, but Himachal tourism has painstakingly documented the cemeteries around the churches scattered across the hill state in the trust that there would be some who would come looking for their forefathers buried out here. 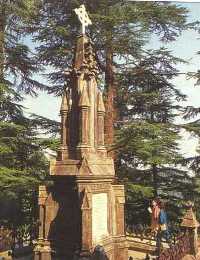 â€œThere are thousands of British and other Europeans laid to rest in various cemeteries across Himachal Pradesh,â€ says Arun Sharma, director tourism.

â€œWe expect that this document would invoke the desire among many foreigners to visit these cemeteries and churches,â€ he added.

This book would be made available during the upcoming common wealth games. Besides the various tourism information centres, it would also be available at the British and other embassies in Delhi, said Sharma.

The book records the oldest grave in Shimla at the cemetery near Oak Over that has a tombstone marking the year as 1829. 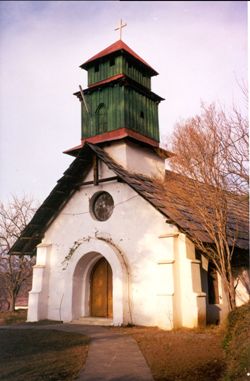 At the Cart Road cemetery lies buried Major Samuel Boileau Goad, who was perhaps one of the wealthiest residents of the city and at one point owned at 30 of the most valued properties which included, Barneâ€™s Court, Kennedy House, The Park and Holly Lodge.

Other graves lying in smaller cemeteries at Kotgarh and Sabathu also find mention as does the memorial to Penelope Chetwode at Khanag, near Ani in Outer Seraj of Kullu district. 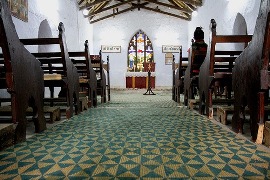 Penelope, a daughter of Field Marshal Baron Chedwode who had served as Commabder-in-Chief of the Indian Army (1930-35) did come back retracing her childhood days and remained in love with Himachal hills ever after.

Her last journey was a trek between Shimla and Kullu but while attempting to cross over the Jalori Pass, she died at Khanag in 1986, where a memorial marks her final journey.