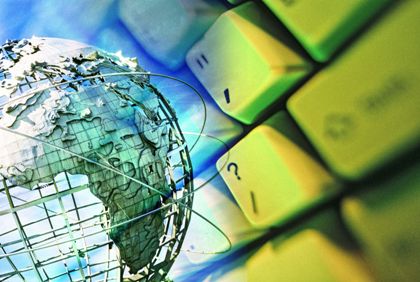 Shimla: Despite an advantageous and a salubrious pollution free climate with abundance of power, Himachal Pradesh has failed to become a hub for IT (Information Technology) industry and is struggling to set up its first IT Park, something which has been on the drawing board for years.

“Much is being made out from about withdrawing of excise exemptions and curtailing of the industrial package but while the opportunity was there, nothing was done to attract IT industry into the state,” says Subhash Sharma, a former employee of the IT department. 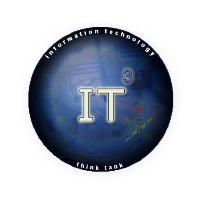 “After trying for years to set up an IT Park, the red-tapism involved was simply too exasperating and I simply left,” he said.

Having failed to attract any worthwhile investor for an expression of interest invite to set up 5 IT parks in March, 2006, the government efforts to set up at least one of them under the private public partnership (PPP) mode has not fared any better.

Back in 2006, IT parks were proposed at Dalhousie, Nalagarh, Kangra, Raja Ka Bagh (Nagari) and Waknaghat.

Bids were invited for setting up an IT park-cum-township on a 63 acres land piece at Waknaghat near Solan in September, 2009. They were closed in January after the last date was extended because of poor response from developers. Since then no headway has been made on the prestigious project, disclosed an IT department official. 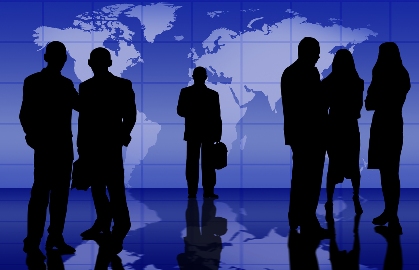 Stalemate prevails over making changes in the request for proposal (RFP) document so as to make the project more attractive for investors persists as the government land laws forbid direct sale of government land and only permit lease holdings for such kind of investments.

“It’s only after changes are made in the RFP the need to be approved by the cabinet that a re-bidding for the proposed IT Park would be able to take place,” says an IT official not wanting to disclose his identity. 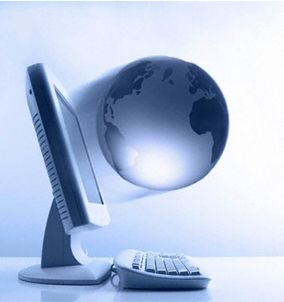 Saptarishi Mukherjee, an IT professional who has done a study on IT status in Himachal says, “the state lags behind many others in IT industry despite the advantages of a good climate, high literacy and good connectivity that it has.”

“Even though there are good institutes like Jaypee University of Information Technology, Waknaghat and NIIT, Hamirpur around, but with there being no industry to absorb the professionals, the sector refuses to grow,” says Mukherjee.