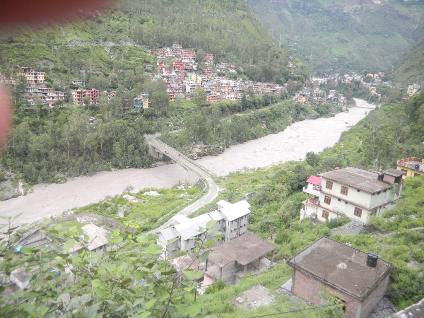 Rampur: Rise in silt levels in the fast flowing Satluj River has forced a shutdown at the country largest hydro-electric generation plant at Jhakri since Monday.

General manager of the plant, NC Bansal said that there has been an increase silt level at Natpha, the intake dam site of the 1500 MW Jhakri plant.

To save plant machinery from corrosive damage because of the high silt levels, the plant was shut down on Monday morning, he added. 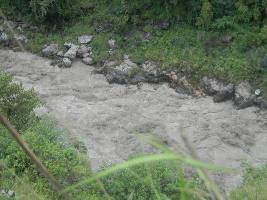 This year this is the second time that increased silt levels have forced a shut down.

The plant feed the northern grid from which the states and cities of Haryana, Punjab, Chandigarh, Delhi, Uttar Pradesh, Jammu & Kashmir, Rajasthan and Uttrakhand meet their power consumption needs.

At peak generation, the Jhakri plant generates about 38 million units of power daily which fetch a daily revenue of about Rs 9 crore.

The plant is operated by SJVN, a central sector public sector undertaking in which Himachal Pradesh has an 25.5 % equity shareholding. 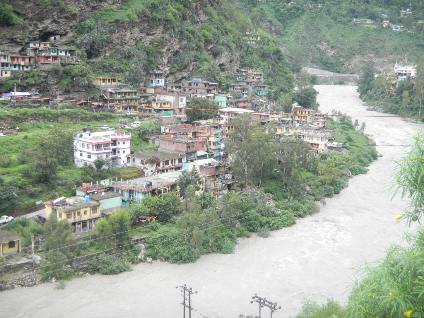