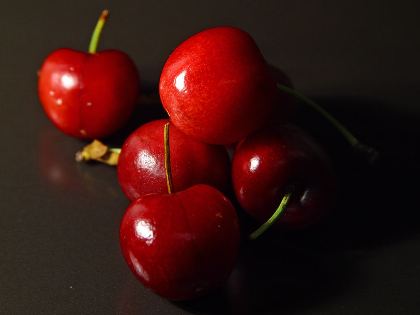 Shimla: The bumper cherry crop has gone sour as market prices have dropped heavily fetching very low returns for the growers back on the farm.

Orchard owners are a dejected lot as prices that hovered between Rs 150 to Rs 200 per Kg last year, are not even fetching half the price this time around.

Krishan Karol, the biggest fruit merchants in Shimla market disclosed that the wholesale going rate is anywhere between Rs 30 to Rs 70 in the Dhalli market. â€œThe better Duro Nero variety is fetching a price of Rs 70 per Kg,â€ he said. 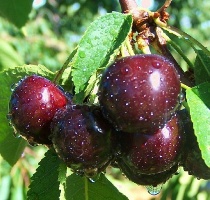 The prices are no better in the Delhi market,â€ says Ranvir Mehta, a cherry grower for Kotgarh. â€œWith such low prices we are barely able to meet production, packaging and transportation costs,â€ he says.

With practically no cherry processing unit in the growing area, the farmers rue that in bumper crop years to market the fruit becomes expensive. Labour and packaging material cost anywhere between Rs 12 to Rs 16 for a one Kg box of cherry and for transporting the fruit to Delhi the freight ranged between Rs 12 to 14 per box.

â€œWith the bulk of the fruit selling in the Rs 30 â€“Rs 50 per Kg range, it is not such a lucrative cash crop as it was last year,â€ said Mehta.

â€œThe crop did not mature well as there were deficient rains in spring,â€ says Pradeep Rajta, a cherry grower from Narkanda. The fruit has not grown to its normal size resulting in lower returns, he added. 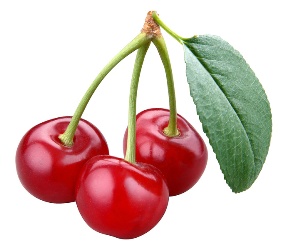 Acreage under cherry crop is on the rise and has crossed 2000 hectares as old apple orchards in the 2000-2700 meter altitude level are fast being replaced with cherry trees to reduce dependency on one crop.

â€œIt is a good crop year for cheery,â€ says Gurdev Singh, director horticulture as the department projects a record production of over 1000 tons for the season that ends in mid-June.

After Kashmir, Himachal is the second highest cherry producing state in the country that is largely confined to a small belt around Narkanda, Kandayli, Kotgarh, Kumarsain, Rampur, Rohru Kotkhai regions of Shimla district and parts of Kullu valley.