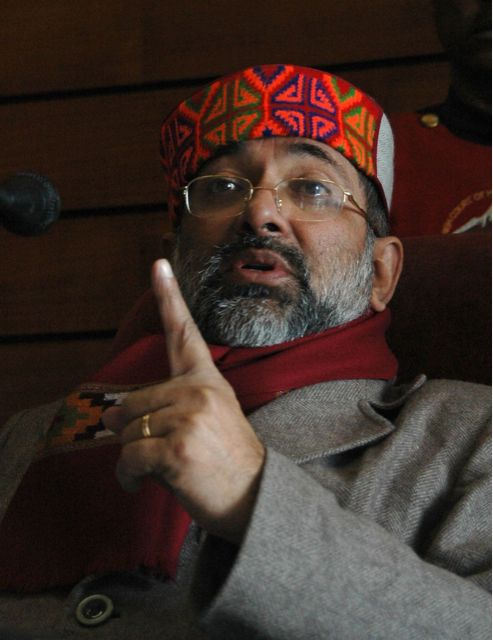 Shimla: Setting out an ambitious target of making Himachal High Court a one year pendency court, incoming new chief justice Kurian Joseph on Saturday declared that the court would have Green Bench which would specifically deal with environmental issues.

Talking to the media, he said within 10 days of assuming office here, parameters had been laid out to reduce pendency. â€œFor a start all old cases pending since the 1987, which number about 3000, would be cleared by 30th April,â€ said Justice Joseph.

He disclosed that the court had a total pendency of about 53,000 cases which was pretty high for a small state like Himachal. Within a year, this would be brought down to a level that no case would be lying pending before the High Court for more than a year, he said.

Taking a leaf out from Kerala High Court, where Justice Joseph was the acting chief justice before being appointed chief justice of Himachal, he said that a Green Bench presided over by the senior most judge belonging to state would start functioning from 26th February.

For the purpose of consistency and consistency, the judges on the Green Bench would hail from the state and would sit on every Friday and if need be on Saturdayâ€™s also. Cases relating to environments, forests and mining would be heard by this bench, he said. 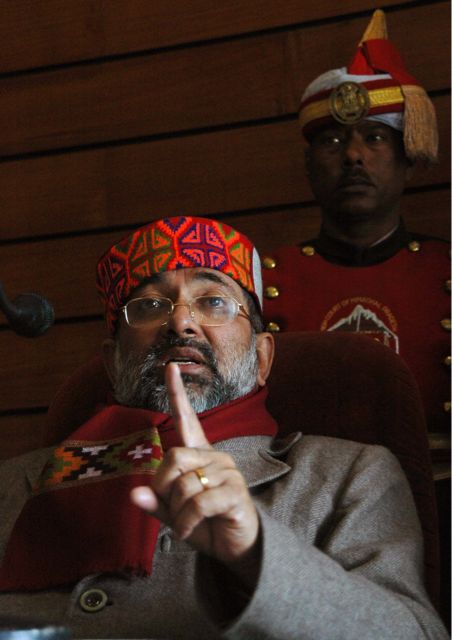 Responding to a central law ministry move about having administrative tribunal in states, the chief justice said that the possibility would be explored. However he cited that though the Himachal Administrative Tribunal was set in 1986 and yet there was pendency lying with the tribunal from 1987.

Speaking about the media being the messenger of the justice delivering system, he said that while criticism of judgements was welcome â€˜donâ€™t criticize the judgeâ€™ for he is only an instrument in justice delivery.

He said that while disposing of a case, a judge only hears two parties but the media listens to many people.

On the occasion, he also announced setting up of a media room in the High Court, and about initiating the process for appointing a public relation officer where information needs of media could be met at one point.