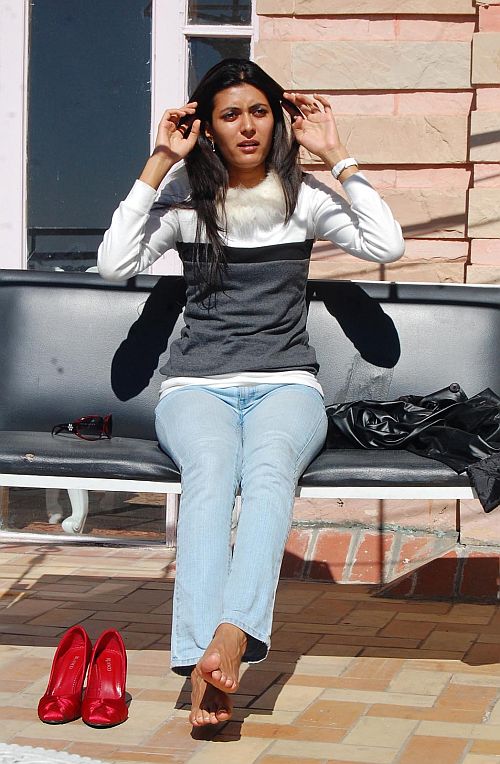 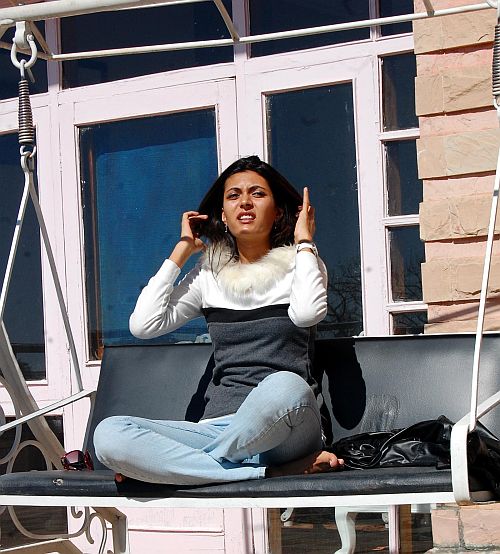 Shimla: Miss India, Shriya Kishore, was seen basking in the sun at Shimla town. She is here to attend the Pantaloons Femina Miss Himachal Contest, which will be held 22nd Feb. 2010.

Shriya was crowned as Pantaloons Femina Miss India Earth 2009 in Mumbai on April 5, 2009. She was also one among the semifinalists in the Miss Earth 2009.