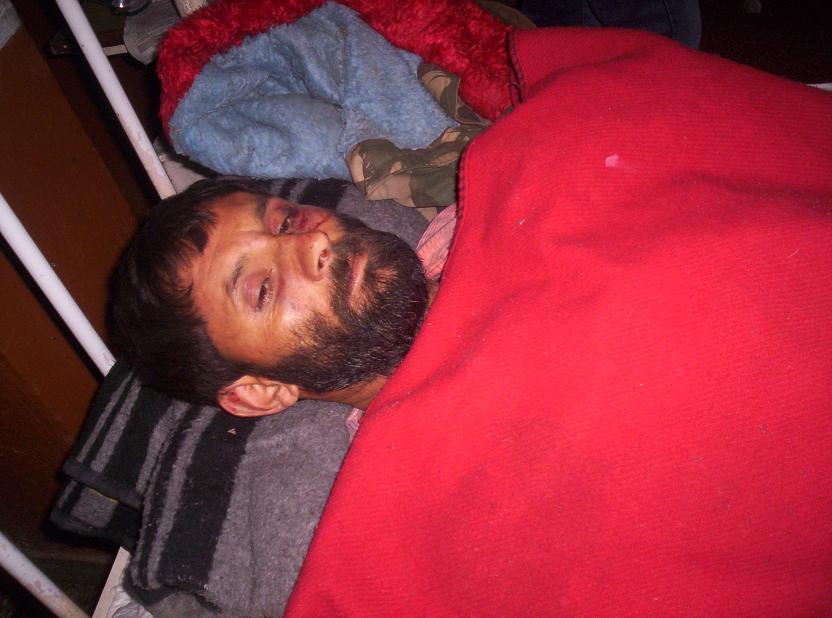 Shimla: Five persons were attacked and injured on Sunday evening, which included a Zila Parishad member, allegedly at the behest of contractors wanting to execute two small hydro power projects on Hul Nala, a tributary of the Ravi River basin.

The five persons were attacked in Village Chungah where villagers had assembled to hold a meeting in opposition of construction of a 3.8 MW Hul Hydroelectric project, said Kulbushan Upmanyu, convener of Himalaya Niti Abhiyan, an NGO.

Those injured include Ratan Chand, a Zila Parishad member, Man 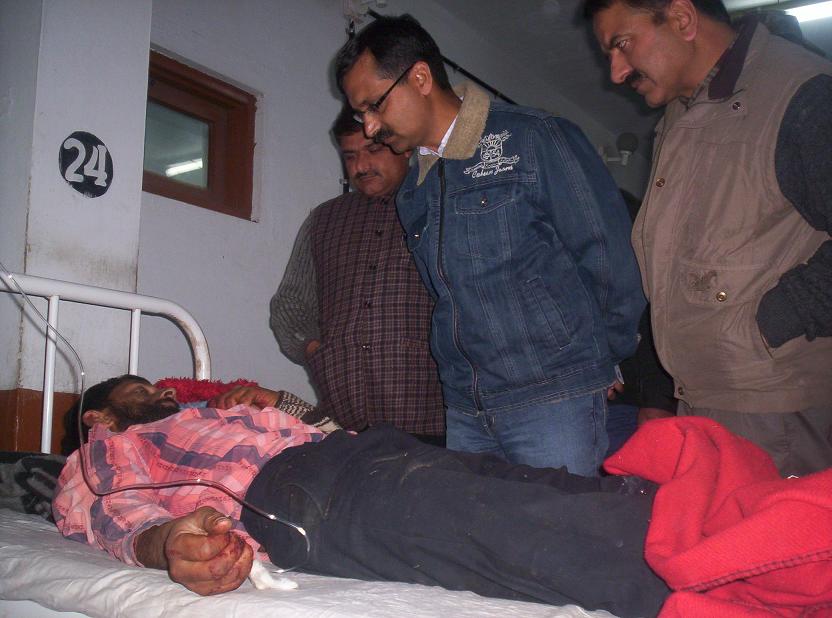 Singh, an up-pradhan of Jadera Panchayat and three residents Hemraj, Laxman and Manoj. The injured are said to have been shifted to Chamba district hospital where the condition of Manoj is believed to serious as he has received head injuries. 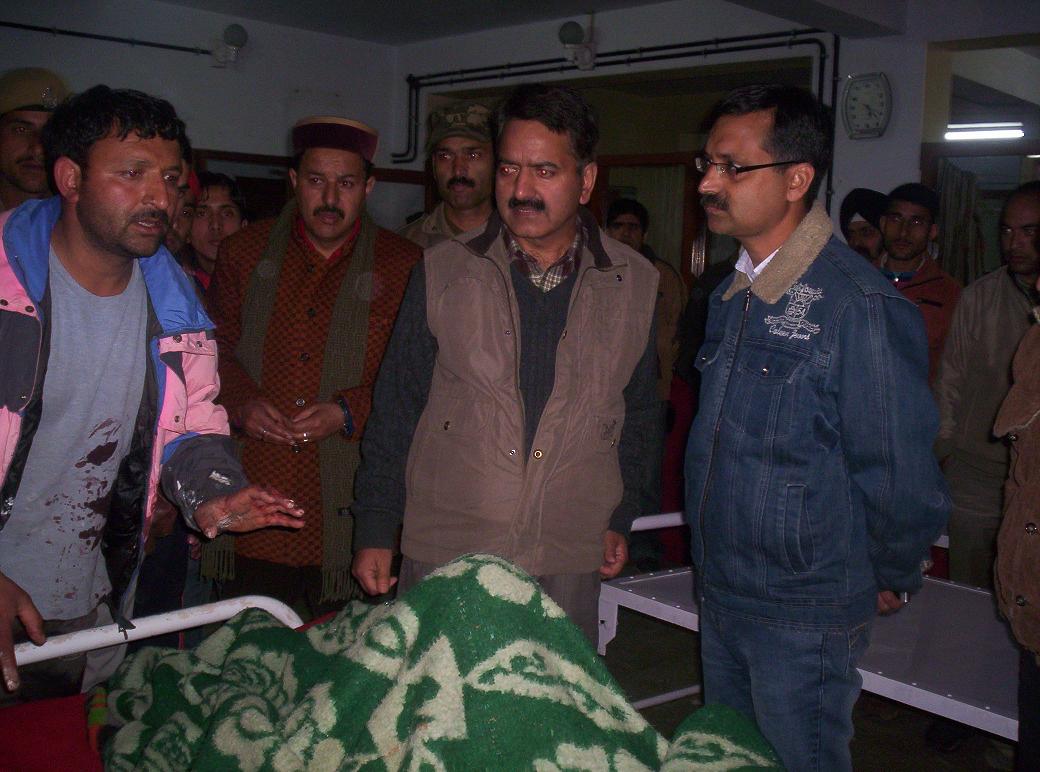 Fearing loss of water rights for irrigation purposes because of construction of the hydro projects, the villagers under the banner of the â€˜Saal Ghaati Bachao Sangharsh Morchaâ€™ have been protesting allotment of these projects for quiet sometime. Rattan Chand had also alerted the district administration about fear to his life, said Guman Singh, a member of Himalaya Niti Abhiyan.

The locals are said to be opposing the construction of the hydroelectric project due to its impacts on the local forests, water resources and environment since 2005.

Repeated attempts to contact the Chamba deputy commissioner and police chief over phone were not responded to.