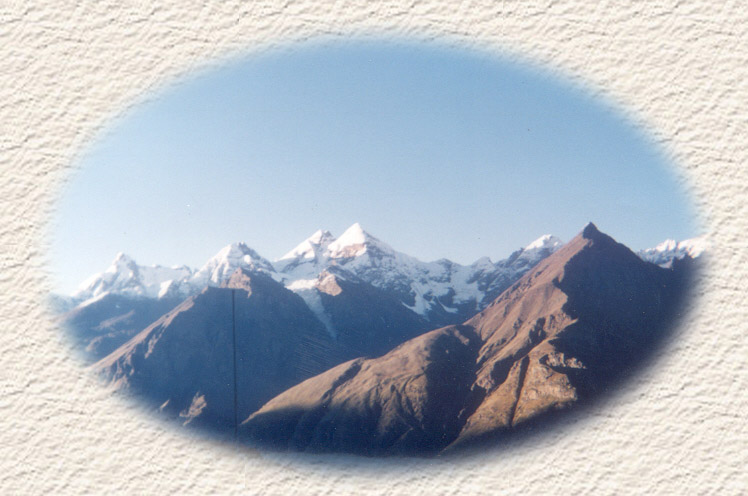 Shimla: Raising concerns about livelihood patterns being hit because of rising temperatures causing glacial melt and climate change, Himalayan states of Uttrakhand, Jammu & Kashmir, Sikkim, Arunachal Pradesh and Himachal Pradesh are to hold a two day conclave whereby strategies to meet the challenges posed would be spelled out in the â€˜Shimla Declaration on Climate Changeâ€™ document.

The conclave being held here on 29-30th October, in which besides NGOâ€™s there would representatives from universities, research institutes, industry and business participating, Sarojini Thakur, principal secretary environment disclosed, would try and take all stakeholders views on board about â€˜Glaciers, Climate Change and Livelihoodsâ€™ and come up with recommendations.

Outcome of these deliberations would be presented before the â€˜Himalayan Chief Ministers Conclave on Indian Himalayasâ€™ as they meet on the concluding day, she said. With the chief minister of Sikkim pre-occupied, chief ministers of other four Himalayan states, which have glaciers are expected to participate in the conclave, said Thakur.

The central government would be represented by Jairam Ramesh, union minister of forest and environment, she added. Frequent occurrences of droughts and floods in the Himalayan region have adversely affected people and their livelihoods.

It is imperative that we devise and implement strategies that would allow us to mitigate and adapt to the fact that climate change will have a significantly negative impact on many of the worlds natural resources, says Nagin Nanda, director environment, science & technology.

The conference will also aim to address research gaps in terms of monitoring and forecasting climate change impact and technological innovations needed to bridge the gap, he added.