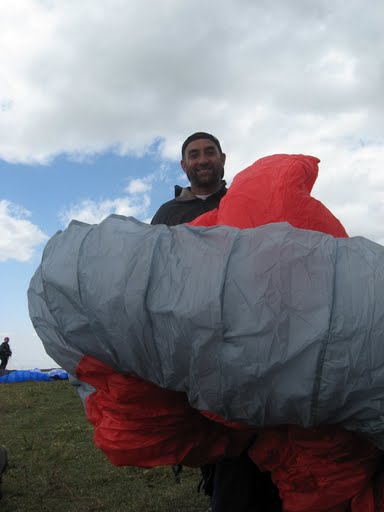 Gurpreet DhindsaÂ started flying gliders, sail planes, in 1993 in Pinjore flying club to fullfill his child hood dream of flying. Initially as a child he used to dream of flying planes but in his teens when he heard of gliders he became fascinated by gliding and free flying.

Here are few excerpts from my talk with him and about his recent wins: 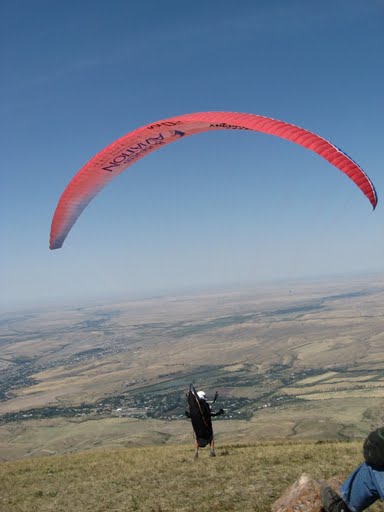 In late 80s I tried to find someone to teach me hang gliding but failed to find anyone in India.

After flying gliders for 2 years at Pinjore I became aware that learning paragliding was possible in India and got hooked to this wonderful sport. A year later I had given up my partnership in a Fibre glass fabrication firm and took up a job with a adventure travel company to enable me to stay in mountains and fly.

I tried to do my first paragliding competition in 2000 in Nepal but had an accident just before the event and broke my shoulder. While I was recovering I came to realise that I need to do this properly and formalise my training. I wrote to many paragliding schools in English speaking coutries and was lucky to get offer of help from a few.

I went to England in 2001 and in 5 month was able to not only get certification as pilot but also managed to finish my instructor certification mainly thanks to my education (M.Sc Physics, which made it very easy for me to understand concepts and science involved). 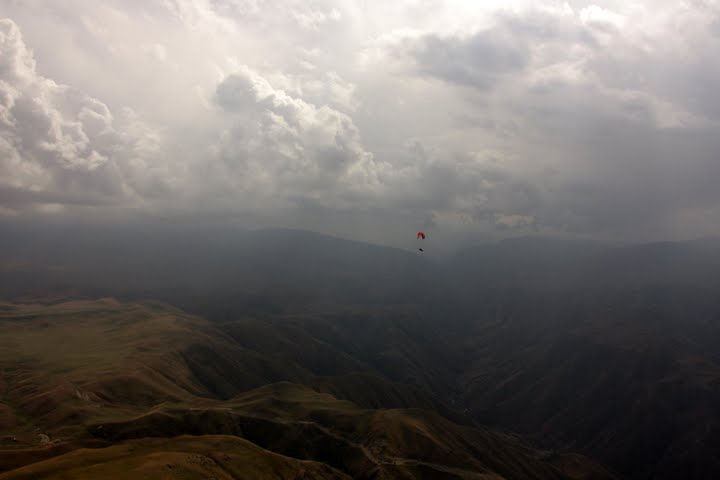 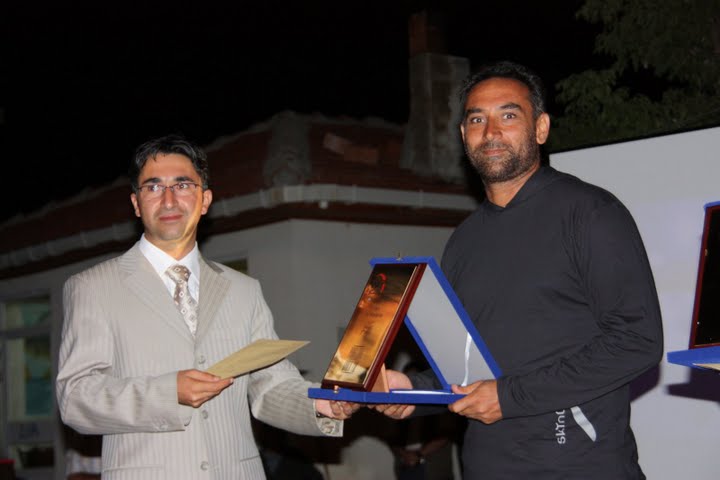 I am happy I ranked well in a row and not just in one event as it showed I am capable of consistently finishing in good position. Also it proved the claim I always made, namely that I can perform well given right equipment and chance to do 5-6 competitions in a season. 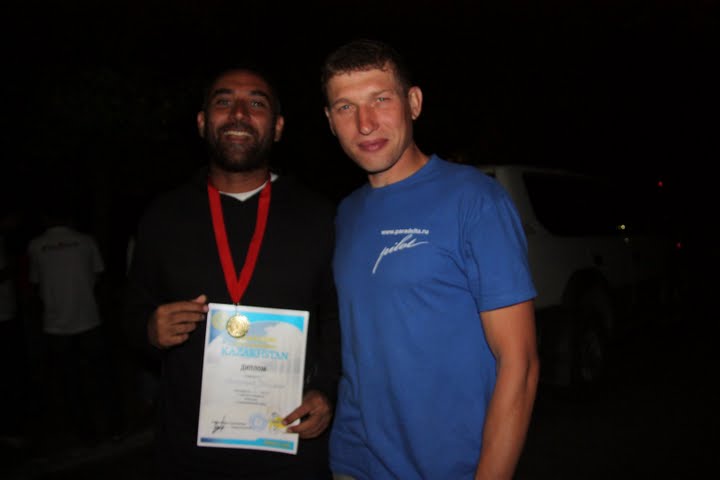 I hope I will be able to continue performing well in future too and for that be able to earn enough to afford it.

Pre world cup Turkey: This event was held at Byramoren in Turkey about 400km for Istanbul and about 120 from Ankara. It is a valley in middle of a platue, made by a river gorge. Very beutiful site that unfolds itself as you go over the platue lips into the valley. For flying it was a complex site as it involved flying in this valley, with mountain like conditions and then crossing over the lip to fly over the platue in flat land like conditions. 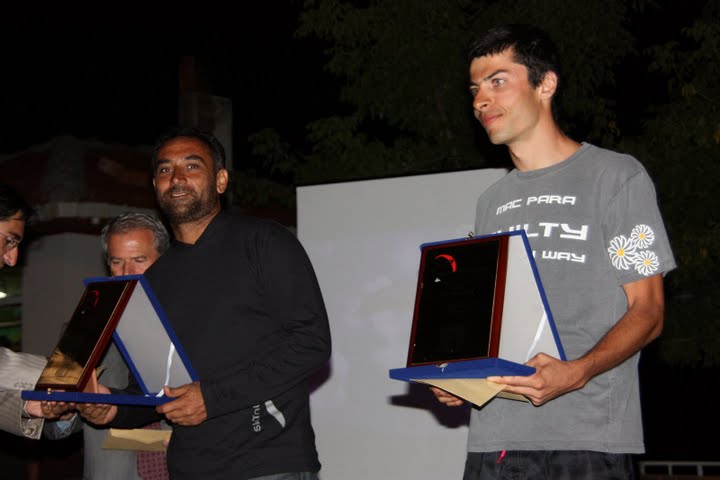 each task as fast as I can but not pushed by anyone. I had lot of competition flying already and had picked up the confidence that I can fly as well as most good pilots and it was question of using right strategy and pacing.Â Luckily each passing task proved my decision and confidence right. On last task top three of us were so close in points that anyone could have won, Â was more a question of who makes the mistake. I knew other too were major rivals on European field with Yassen having won European world cup Championship title this year. I knew Yassen will do his best to get first place so let them put pressure on each other and flew just to beat clock. As I expected one of the two made mistake and bombed out paving way to my finish at 2nd place. 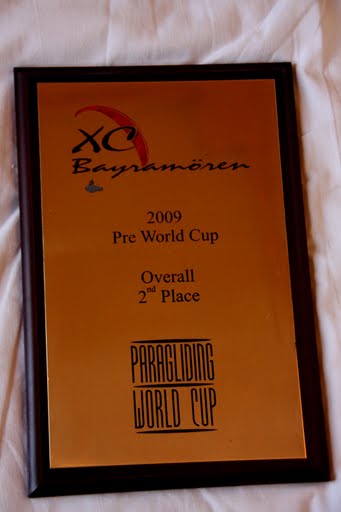 This was my first podium finish In an international event so Â I was very happy and aglow inside. Turkish people are generous host and treated us very nicely. Speacially after podium finish I got very good treatment and will always remeber these days.

Kazakhstan was slightly easier, I reached there feeling quite confident and managed to get healthy lead in first task itself which I consolidated upon in task and then managed to hold status qua.

CIS open started with change in weather and very weak conditions, bit unfamiliar to me as most my flying is in mountains. Also by this time Russian and Kazakh pilots had formed a strategy of never flying gaggle with me thus slowing me down in weak conditions. Nonetheless I kept lot of pressure and would have again won except for small mistake on second last task. Still I am quite happy to finish on podium.

As I said it was more a question of consistently good performance and not just one victory.

Besides all friends, mentors and competitiorsÂ who taught me to fly better and supported me, I would also like to thank Himachal Tourism.Â If they had not backed out of supporting us with already sanctioned world cup selection tour and world cup next year, I would have been too busy in organising to be able to do the competitions in Kazakhstan.