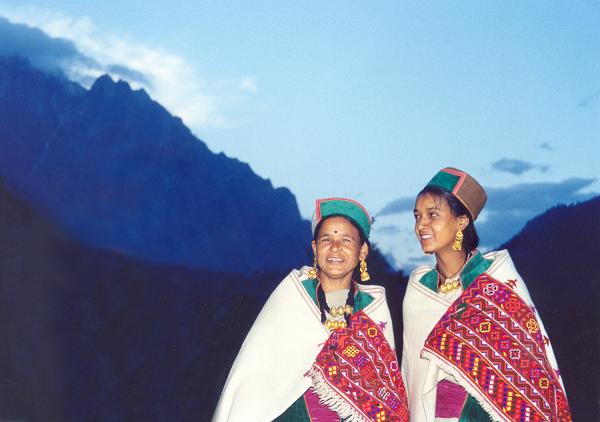 Shimla: By extending provisions of Maternity Benefit Act, 1961 to all categories of women employees not covered under central civil services leave rules and making it mandatory to provide 12 weeks of maternity leave, the government has brought about equal employment benefits both in government and private sector, a move welcomed by women.

â€œWomen employed in private sector under contractual terms were often discriminated against for maternity benefits and with the cabinet intent upon enforcing these benefits under provisions of the 1961 Act for all, would bring about parity for women employees across all sectors,â€ says Sulakashna Arya Mamik, a lawyer and a former municipal counsellor.

The 1961 Act applies to women who work in factories, mines, plantations, performance establishments and shops with more than 10 employees. It provides for 12 weeks paid maternity leave, and 6 weeks paid leave in relation to miscarriage or termination of pregnancy. Separate maternity leave rules apply to employees covered by Employees State Insurance Act, 1948.

When contacted, Sarveen Choudhary, minister of social justice and empowerment said, â€œa lot of working women who were deprived of maternity leave and had to go without pay, would stand to benefit by this decision of the government.â€

The benefit is paid to women who have been employed for not less than 80 days. The Act prohibits employing females during the six week period after delivery, miscarriage or termination of pregnancy.

Pregnant women can request that they not perform arduous work or work which involves long hours of standing or which is likely to interfere with the pregnancy.

The Act even prohibits to dismiss, or issue a notice of dismissal for an employee while they are absent on maternity leave, or to vary conditions of service. It is enforceable with penalty provisions for any violations.

â€œThe government decision would empower women to challenge employers, who try and avoid paying maternity leave benefits. Many of them have not only to go without pay but some are even terminated from their jobs, rather than being provided maternity leave that is mandated by law,â€ says Uma Mahajan, an activist.