Shimla: To contain liquor smuggling that is leading to heavy revenue losses, Himachal has decided to do away with a 95 year old Punjab Excise Act, 1914 and make amends in a new law, the draft bill for which was approved by the cabinet on Saturday.

Speaking about the new provision being incorporated, RD Dhiman, excise and taxation commissioner said, â€œthe draft bill approved by the cabinet has been sent to the central government for their concurrence.â€

â€œBased on the model excise act circulated by the central government, the new law proposes to confiscate the vehicle found carrying smuggled liquor. Not enough deterrent exists in the current law and the new one has a provision for a minimum of three year imprisonment and a minimum fine of Rs 1 lakh for anybody convicted for liquor smuggling,â€ said Dhiman.

Sources said that the need to have harsher punishment for smuggling had arisen because large scale smuggling from neighbouring states was leading to heavy revenue losses both the state exchequer as well as the license holders involved in the business.

Whereas the existing law only provided for seizure of the vehicle involved in excise offenses but Essential Commodities Act and Forest Act already has stringent provisions whereby the vehicle seized stands confiscated.

The new excise bill intends to empower the concerned district authorities to auction the confiscated vehicle. Haryana has already enacted a new excise law with such a provision.

â€œAmendments could have been carried out to the Punjab Excise Act, 1914, which is applicable in Himachal but the government chose to have an act of their own as many provisions in the existing act need to be updated. But by and large the 95 year old law formulated by the British has served well, said Dhiman. 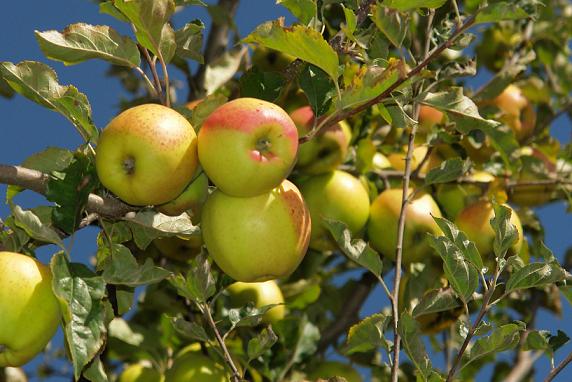 Expressing views under a new economic order, Ajay Vaidya, a lawyer said, â€œits fine to have stringent provisions for smuggling and other illicit activities but keeping with the times, a new excise policy should be liberal where people should be allowed to stock alcoholic beverages according to their needs and status.â€

â€œWith many liquor companies setting up their units in Himachal and some drawing up plans to enter the liquor manufacturing business, a liberal policy will help to promote such industries especially as the state is a major fruit growing one and is also a popular tourist destination,â€ said Vaidya.