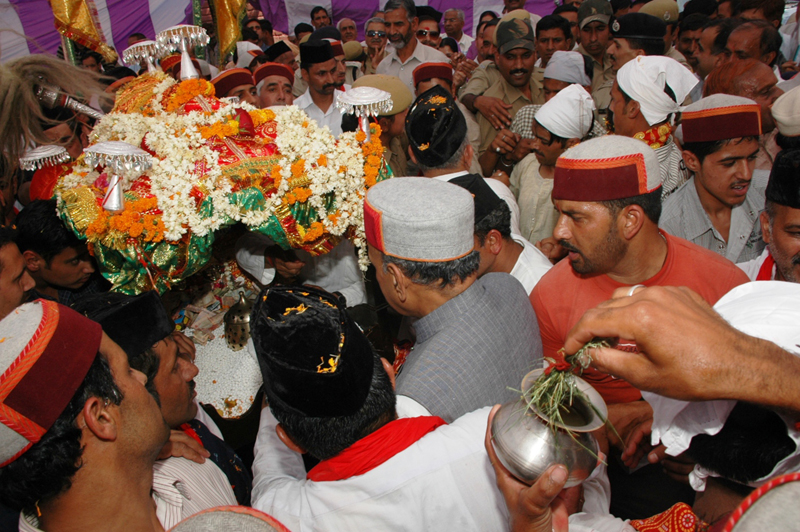 Admist great fervor and zeal Dhumal received the palanquin of the goddess Shoolini Mata to lead the inaugural procession. 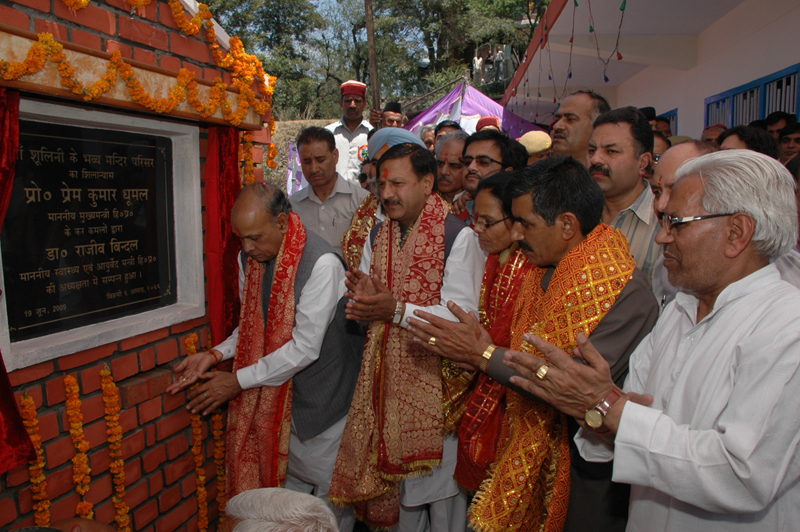 He also laid the foundation stone of the temple complex which is to be constructed at a cost of Rs. 83 lacs.

Prominent artists from various States will perform during the fair to entertain the audience during the cultural nights.

Last year the fair turned out to a bloody scene when a clash between two groups killed two and injured three persons.