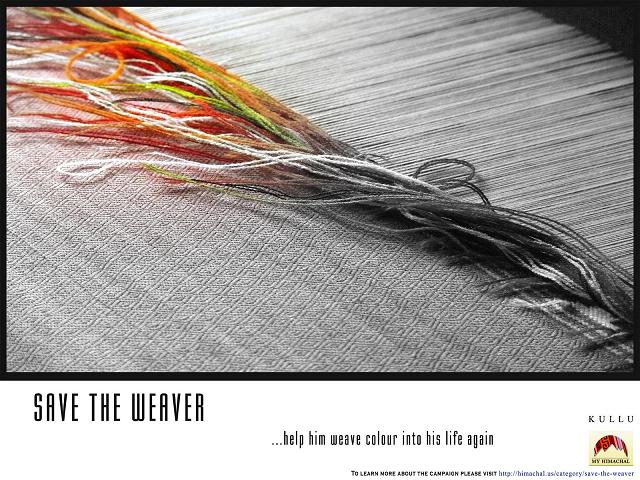 A geographical indication (GI) is a name or sign used on certain products which corresponds to a specific geographical location or origin. The use of a GI acts as a certification that the product possesses certain qualities, or enjoys a certain reputation, due to its geographical origin.

Geographical indications have proved to be very valuable as it identifies the source of the product and is an indicator of quality. Most commonly, a geographical indication consists of the name of the place, which is the origin of the goods, such as â€œDarjeelingâ€ (India) for tea, â€œSwissâ€ (Switzerland) for chocolate, â€œRoquefortâ€ (France) for cheese etc.

GI highlights the peculiar qualities of a product, which are due to human factors, such as specific manufacturing skills and traditions. Geographical indications in India have been Basmati Rice, Darjeeling Tea, Kangra Tea, Alphonso Mango, Alleppey Green Cardamom, Coorg Cardamom, Kanchipuram Silk Saree, Kohlapuri Chappal etc to name a few.

In the case of Kullu Shawls, the GI should have been a saviour to the slow dying art. Yet, the imitations (from power loom shawls manufactured in Ludhiana) not only flood the market with cheap and inferior varieties of shawls but also offer huge discounts to tourists. The authentic shawls have acquired valuable reputations, which, due to inadequate protection, have been misappropriated by fraudulent commercial operators. Indiscriminate use of the Kullu name by unauthorized parties is detrimental both to the consumers and the weavers. The former are deceived into buying products which are, in fact, worthless imitations. While for the latter, valuable business is taken away from them and the established reputation for their products is damaged.

The GI, if implemented, prevents sale of non Kullu shawls. It also prevents proprietors from using the name â€œKullu shawlsâ€ if they are produced outside of the defined geographical territory of Kullu Valley Region of Himachal State. It is interesting to note that unauthorized shopkeepers or producers cannot even use sign boards/hoardings of selling Kullu shawls. In the event of anyone found selling fake shawls, a huge penalty will be imposed on them or imprisonment of 6 months to 3 years or both under the GI Act of 1999.

The KSWA, Kullu Shawls Weavers Association, comprising of the key players of all the major stakeholders in the region took the initiative and registered Kullu Shawl as a geographical indicator in 2006. Ever since, there has been slow progress on the implementation. And the registration has an expiry period of 10 years before it has to be renewed again, of which 3 years are already lost trying to get things implemented.

The KSWA, which plays a key part in the implementation of the GI, is busy identifying the number of local household and commercial weavers whose shawls could be given a GI mark to protect them from imitations. This has been an ongoing process for the last two years.

The process has been painstakingly slow because the weaving industry in the Kullu valley is disorganised to the highest degree possible. Weavers are scattered in remote parts of the valley and also, weaving, over the course of the years has primarily become a part time occupation. Hence the weavers, to whom the GI is most beneficial to, arenâ€™t too concerned with the status and arenâ€™t applying pressure on the authorities to speed up the process.

The logo, which is a representative of Kullu shawls as a GI, is yet to be finalised and this has largely due to the miscommunication between the Department of Science and Technology and KSWA. Also, the KSWA hasnâ€™t got adequate resources even to set up a working office in the valley and has applied for funds which have to go through the layers of bureaucracy and red tape at the government level.

The major retailers of the state have a lot to lose if the GI is implemented because they cannot sell just any shawl as a Kullu shawl to the guileless tourist. And because of this there is an underlying, subtle resistance to the implementation.

Over the last 3 years, the government, despite its best efforts hasnâ€™t been able to do much in this regard. But the problem here does not lie in a lack of effort, but it lies in a lack of â€œchannelizedâ€ effort. The government must appoint an independent person to look into this matter immediately. This person must be responsible for bringing the various bodies / administrations (KSWA, Science and Technology Dept, Wool Board, etc) to task, thereby bringing some structure to this mess and must command an authority greater than everybody else. It is only when all the responsible organizations are made accountable for and are answerable to one single person, will there be a strong information flow which then would lead to substantial progress.

To support the government, other stakeholders who are directly affected by this industry, such as NGOâ€™s working in this area, co-operative societies, weavers and the consumers themselves must regularly follow up and get concerned people to make themselves accountable. NGOâ€™s must give locals who are interested in this cause a platform to contribute and air their opinion. NGOâ€™s must also try and bring in the media to highlight the state of this implementation. Co-operatives and weavers directly affected by this stalemate must seek answers from concerned authorities. And finally, consumers need to be more discerning and try and find solutions to questions that are quite easily buried deep down. Only this kind of pressure, when applied from all possible directions, would get the sleeping authorities to wake up and handle the situation at hand.

From the above paragraphs, one can easily understand that there are enough of more reasons why many people in the valley would not want the Gl to be implemented. But for the benefit of those few who are indulging in ethical business practices, the GI comes as a saviour. It is for these few that the GI should be pushed till its implementation because only then can the true sheen of this industry be protected. However, if this lackadaisical attitude continues, then it wonâ€™t be too long before another chapter in Indiaâ€™s rich culture and possibly Himachalâ€™s richest culture erases itself and dies a very sad death.

The above article has been written by Pooja Adiga and Ajay Simha. Both of them are students of S.P. Jain Institute of Management and Research, Mumbai. They are currently on a 6 week internship with My Himachal as part of their DOCC (Development of Corporate Citizenship) program. They are working with MyHimachal to put into place a strong revival mechanism for the traditional Kullu Shawl weaving industry and one of their immediate plans includes pushing for the implementation of the Kullu Shawl Geographical Indicator (GI).