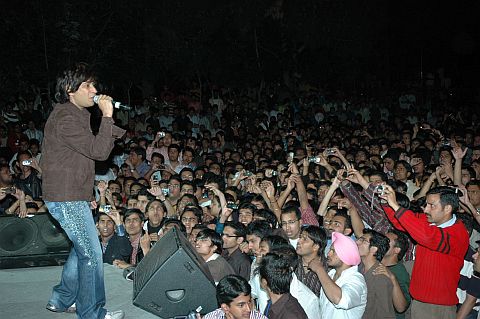 Shimla: Jaypee University Of Information Technology, Wakhnaghat, celebrated the â€œrefreshingâ€, â€œhappeningâ€ and the most â€œexuberatingâ€ part of the institute -Le Fiestusâ€™09. It is the annual techno-cultural fest of the JUIT and was celebrated this year from 10th-12th April.

Awareness camps were also organized by various NGOs like WWF (World Wide Fund for Nature) and PETA (People for the Ethical Treatment of Animals) in the college.