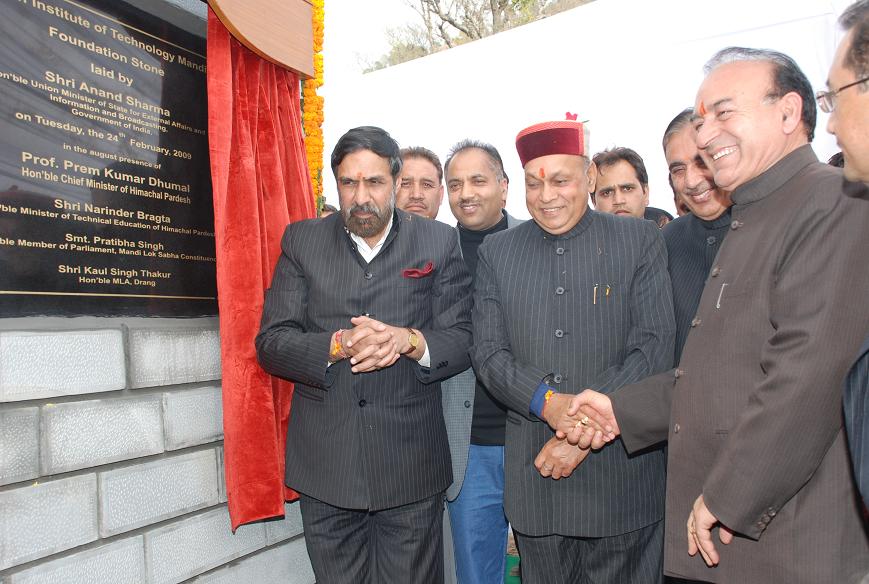 Shimla: Union minister of state Anand Sharma and chief minister Prem Kumar Dhumal on Tuesday laid the foundation stone for the new Indian Institute of Technology being opened at Mandi.

Speaking on the occasion Sharma said that the government was pursuing the dreams of the countryâ€™s first Prime Minister Jawahar Lal Nehru of establishing temples of learning all over the country.

The UPA government has marked Rs 85,000 crore for human resource development (HRD) activities which was substantially higher than previous allocations for education sector.

Besides this IIT there were 6 other IITs, 7 IIMS, 30 central universities and another 30 IIITs being opened in the country that would provide world class education, said Sharma.

Opening of these institutions would help to increase the country talent pool and prepare the youth to face the challenges ahead, he added. 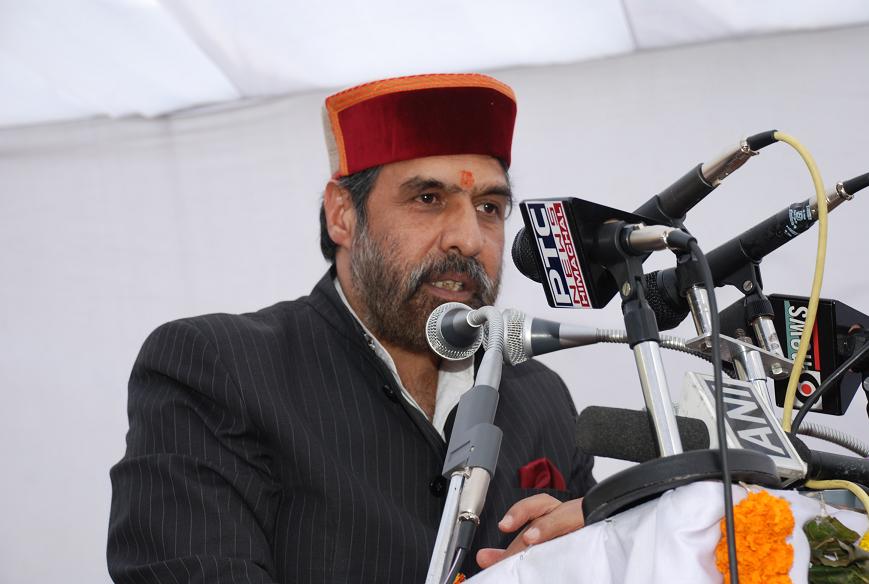 The minister appreciated the urgency with which the government was able to identify land and meet other requirements for getting an institute like IIT functional is such a short span of time.

Acknowledging the union government initiative of opening national level institutions in the state, chief minister Prem Kumar Dhumal said that vocational education network was getting strengthened by setting up such institutions. 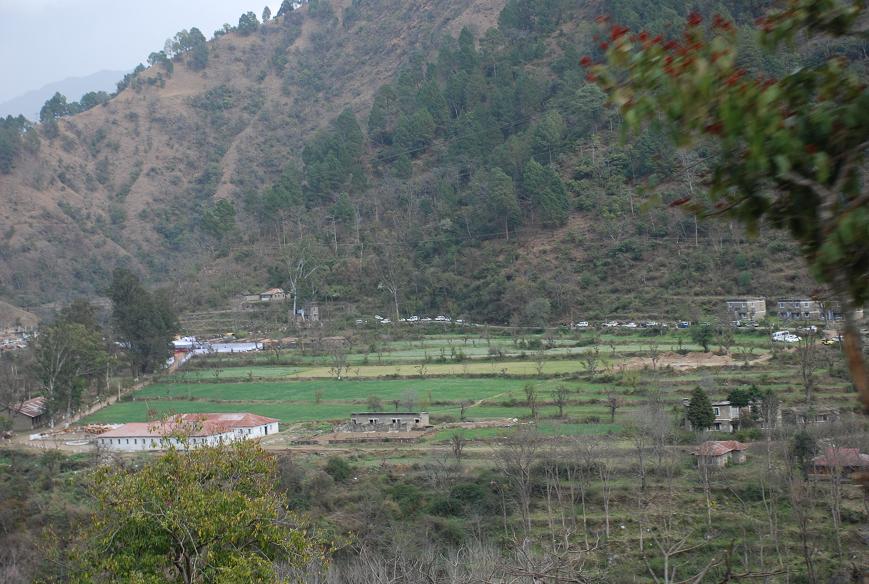 With the setting up of an IIT in Mandi, world class educational facilities would become available within the state, said Dhumal.

He added that Himachal was poised to emerge as an educational hub after all the approved institutions come into operation.

The IIT is expected to involve an investment of about Rs 1,000 for setting up the centre of excellence.