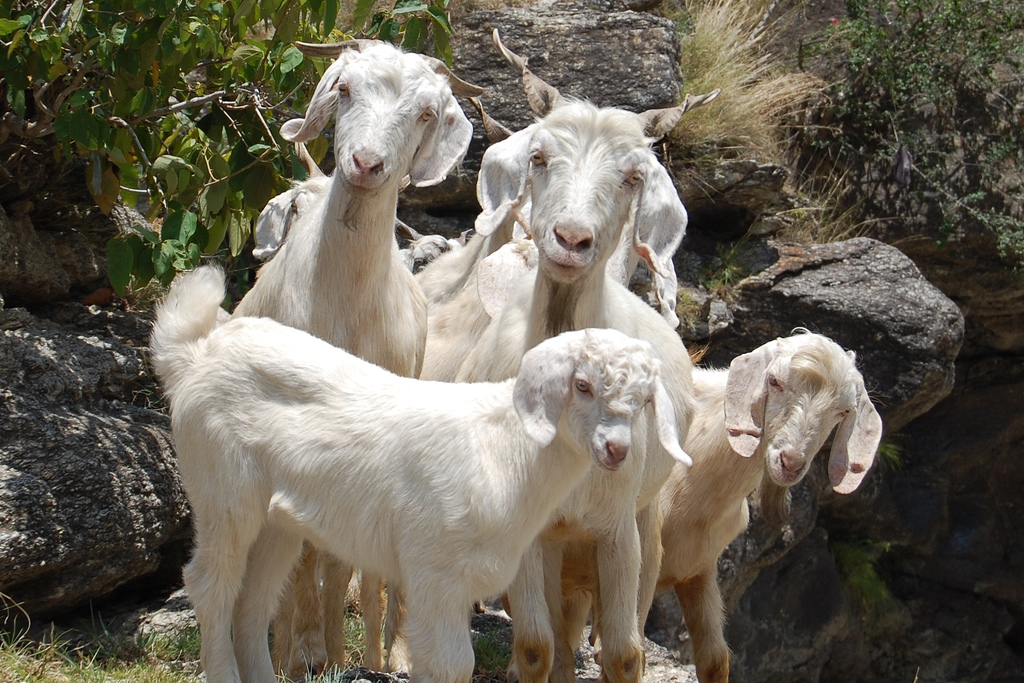 PALAMPUR:Â  Livestock rearing is playing an important role in the economy of the people in Himachal Pradesh especially those who are having small land holdings.Â  Sheep rearing is one of the main vocations of the most of farmers in the state. About 37 percent agriculture families of the state are engaged in the sheep rearing. Most of them live in snow bound and tribal areas of the state. The total sheep population of the state is eleven lakh. Some time back the â€œRampur Bhushariâ€ and â€œGaddiâ€ breeds were quite popular in the state but their wool yield was as low as one kilogram per sheep per year as compared to 2.5 kilograms of yield being taken from Australian cross breed sheep today. This breed has proved a boon to the farmers of the state, that also has better quality of wool.

Mr. Trilok Kapoor,Â  newly appointed Chairman HP State Wool Federation said that the state government has made serious efforts to ensure the quality and quantity of wool produced in the state. Special stress had been made on the cross breeding of sheep in the state. The government has set up various sheep farms in the state where good quality rams are being supplied to the farmers during the breeding season, after which they are brought back to the centers. Besides the government has also set up ten sheep and wool extension centers in far flung and tribal areas with a view to benefit the farmers and giving a boost to sheep rearing in the state.

Kapoor said the State government had also set up a Wool Analysis Laboratories at Tal in Hamiprur, Jeori in Shimla and Sarol in Chamba to ensure the production of quality wool. The state has produced 1600 tones of wool in the previous year as against 1550 tones produced in current year State has not only been stressing on the rearing of sheep in the state but Angora Rabbit breeding has also been given priority.

The state government has made all efforts to strengthen the HP Wool Federation for the benefit of farmers and its activities have been intensified in other parts of state also. The Federation has also launched a health care programme for sheep in the state and medicines worth 10 lakhs were disbursed among the farmers last year.