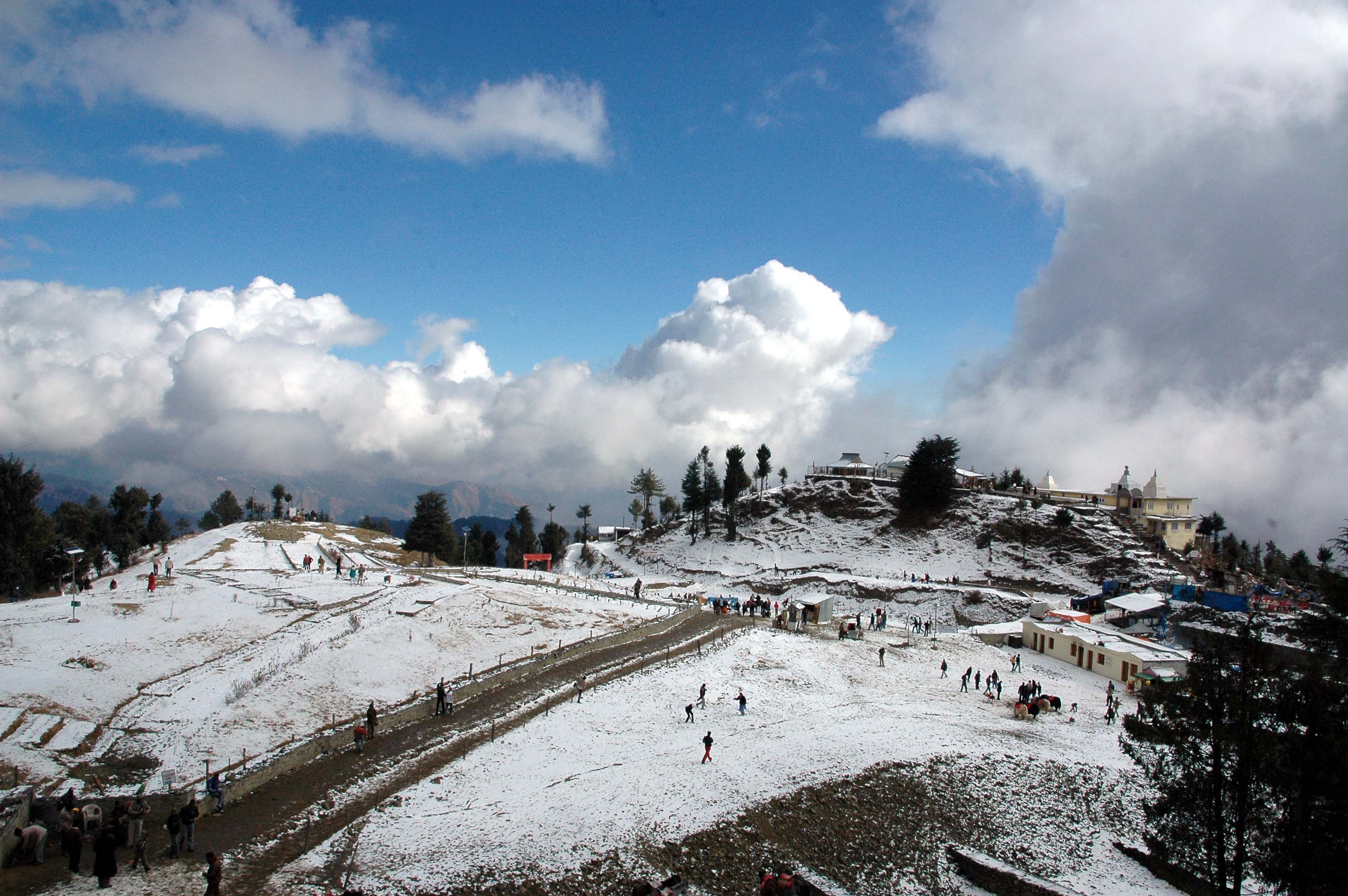 Shimla: Snow in higher reaches, widespread rains in lower hills accompanied by chilly winds and an overcast sky for most part of the day left residents and tourists braving out the cold wave that swept through the hill state.

Heavy snow was reported from the higher reaches of Kinnaur, Manali, Lahaul-Spiti, Bharmaur region of Kinnaur and the Dhauladhar ranges of Kangra. Much to the delight of visting holidaymakers light snow was recorded at popular tourists spots of Narkanda, Kufri, Dhalousie, Manali, Chail and others.

Apple orchard owners and rabi crops growers in lower hills were a delighted lot as the much needed cold conditions added to the chilling needs of temperate fruit trees and rains created conditions for sowing of crops.

The weatherman has forecast more rain and snow for Monday.

Traffic moved about unhindered as the overnight snow melted away quickly as the day wore on.

However state electricity board (HPSEB) officials claimed that there was no power shortages in the state grid and no outages had been resorted too.

Anurag Prasher, HPSEB spokesman said that there was enough winter power to meet the requirements of all kinds of consumers and no power cuts were being resorted to.

“Due to sufficient power availability even the peak power load cuts that were imposed on industries stand withdrawn,” said Prasher.