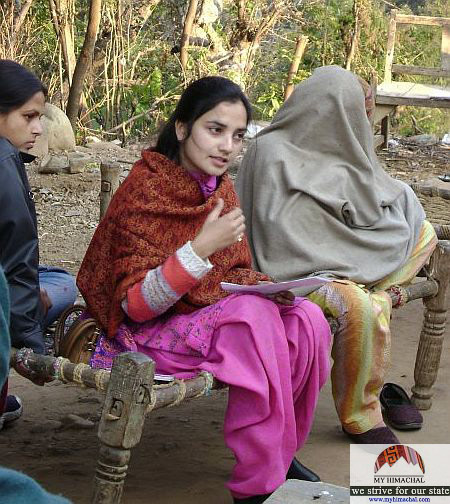 Shimla: Repeated achievements of Sarika Katoch have memorized the name in everyones mind. Today, again she is a news-maker with her nomination as an election observer for Presidential elections in Ghana.

â€œI am representing 53 countries of the World Commonwealth, where I will observe the three part election scenario i.e. pre-elction, main-election and post-election and submit the report to Commonwealth,â€ she revealed while talking to My Himachal.

The observation of elections is one way in which the Commonwealth Secretariat works to strengthen democracy. Observer Groups are asked to consider the various factors impinging on the credibility of the electoral process as a whole and to make a judgement whether or not the elections have been conducted according to the standards for democratic elections to which the country has committed itself, making reference to national election-related legislation and relevant regional, Commonwealth and other international commitments. Each Group’s report also contains practical recommendations to help improve electoral arrangements for the future.

Last Saturday Sarika was notified about her nomination and on this Saturday, 29.11.2008, evening she is flying to Ghana from Delhi. Scheduled a stay of seventeen days, Sarika will return to India on 17th, December 2008.

Here, self motivated and strong willed â€˜Youth Starâ€™ is seen working in the remote area of Dehra Gopipur, Kangra, where â€œI was trying to make people understand that HIV Victims should be treated with dignity and respectfully. As in this village people were abusing a HIV+ family,â€ she said.

Donâ€™t miss to read her inspiring interview on My Himachal.