Shimla: To meet national rising energy demands, the government was negotiating with International Atomic Energy Agency (IAEA) to secure nuclear fuel supplies and at the same time was committed to the two pipeline projects that would bring gas supplies into the country, Anand Sharma minister of state for external affairs said here today.

Talking to media persons Sharma said that Iranian president Mahmoud Ahmadinejad in his recent visit to the country had said that the bottlenecks to the proposed Iran-Pakistan-India gas pipeline would be solved in 45 days. 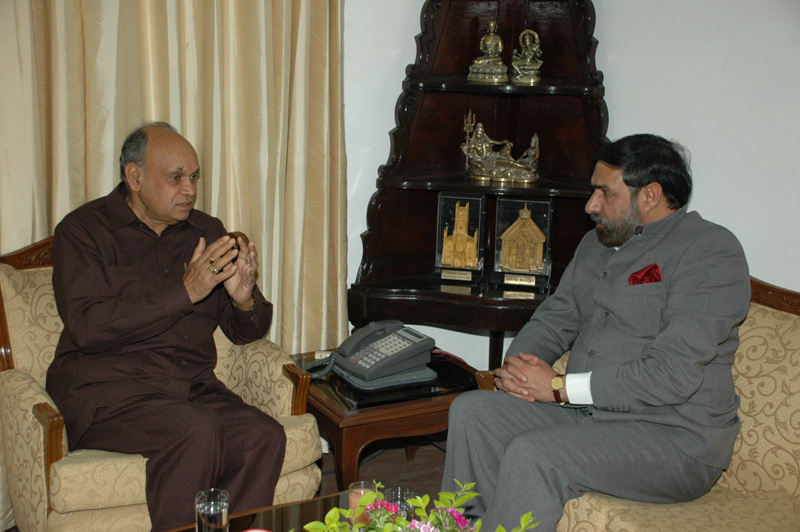 He said despite a domestic national consensus over the Indo-US nuclear deal having not emerged yet but it was very vital for meeting the future energy needs of the country. Negotiations with IAEA was going on and only after it is cleared then we will be able to approach the 45 nation Nuclear Supply Group for uranium fuel supplies, he added.

Besides the Iran gas pipeline, we are also working on the Turkemanistain-Afghanistan-Pakistan-India pipeline said Sharma.

Conceding that there was a shortage of cereals, the minister categorically stated that the country was self sufficient in food production.

Sharma blamed states including Himachal for having faulty public distribution systems in place that was depriving people access to affordable food grains. “Instead of dramatizing the issue by hold bandhs, the state government should be proactive in checking hoarding and profiteering,” he said.

About clemency for Sarbjit Singh, he said that the government had taken up the matter at the highest level with the Pakistan government and was hopeful clemency would be granted.