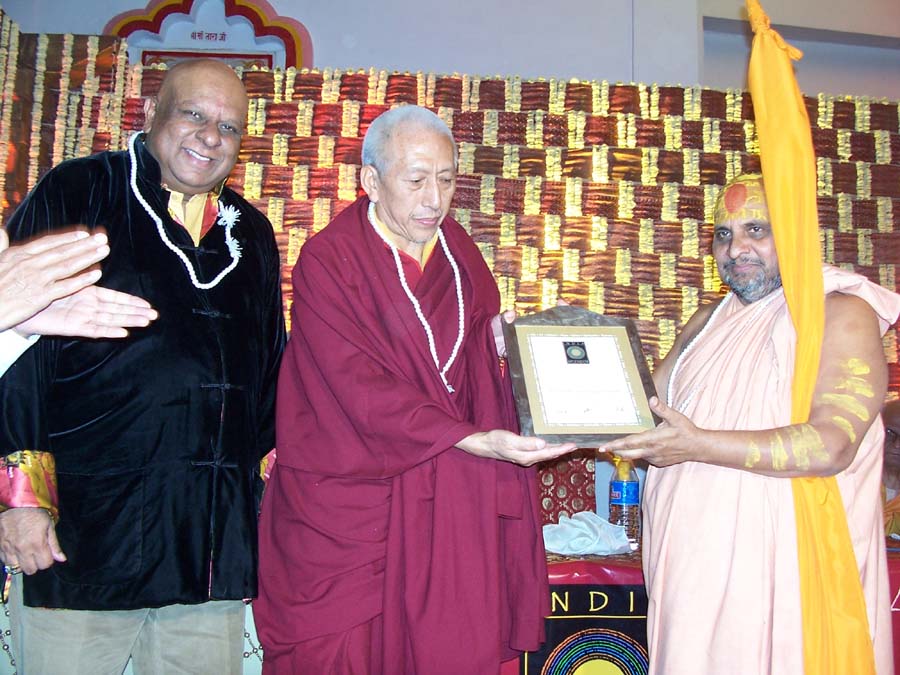 JAWALAMUKHI: The two day conference on Hinduism and Buddhism concluded here today, under the chairmanship of B K Modi. He said the main purpose of the conference was to provide an opportunity to establish a common platform for all Buddhist traditions in imparting the teachings of Buddha’s of global peace.