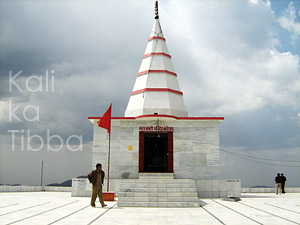 Chail is one of the famous tourist spot, an agreeable Hindu religious destination at an extreme height. With a temple of Kali Devi presiding as the main deity over the area, the place has attracted both the tourists and locals. Located on the apex of the mountain named after the Rajmata’s cottage-Blossom, the place gives a panoramic view of the venerable Shivalik Range and the mighty Choor Chandni peak. One can always trek up to the temple, as the way up offers some good sights.

The temple known as the Sidh temple was renovated 4 years back. The plan was laid by Shri. Shambhu Bharti, a former pujari of Sidh Temple. Pawan Sharma, the priest of Kali Devi temple tells us, “The difficulties were countless, as it’s built in the national park.” Kali Devi is built on the third hillock, with the backdrop of snow clad Himalayas. Another must see sight is the royal palace built back in 1891 by Maharaja Bhupinder Singh when he was expelled from Shimla by the Britishers which overlook Choor Chandni, Solan, Rajgarh, Shimla, Kasauli and Kandaghat.

The temple can be reached by half an hour drive from Chail through the Gauda road and for those adventure seekers who like the adrenaline rush, the 2 hour trek from Chail is favored. One can also hire cabs usually available at Chail for Rs. 250. Kali ka tibba not only provides one with spiritual peace but even a bounty of nature and divinity at its best! 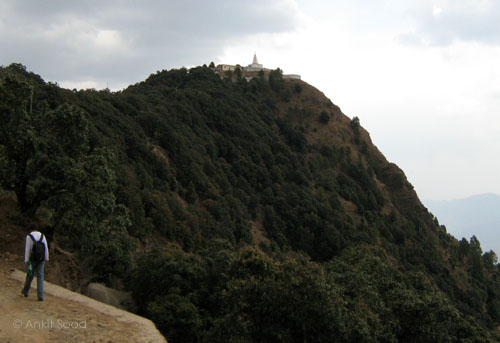 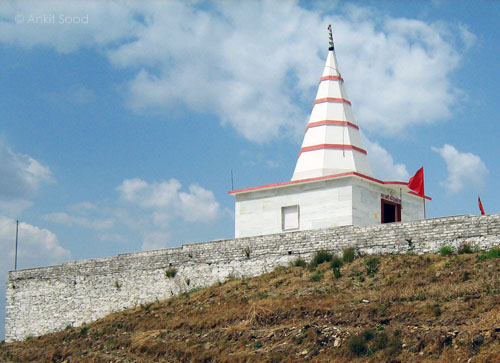