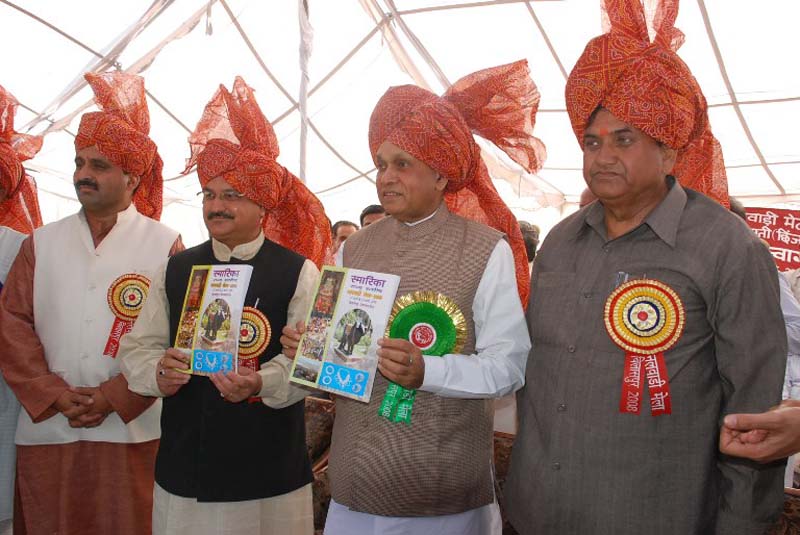 Chief Minister Prof. Prem Kumar Dhumal said that the State Government had decided in principal to establish one IRB Headquarter at Bilaspur to give representation to the area in decentralization of Government departments. He said that the recruitment to all the sanctioned IRBs would be carried district wise and on the basis of population of the concerned district.

Prof. Dhumal said that after reviewing the pending issues of construction of Bhanupalli-Bilaspur-Beri Broad gauge Railway Line at the highest level in Govt. of India, the State Govt. had succeeded in getting the Railway line sanctioned for the State.

Chief Minister was speaking during the Bilaspur Nalwari fair .