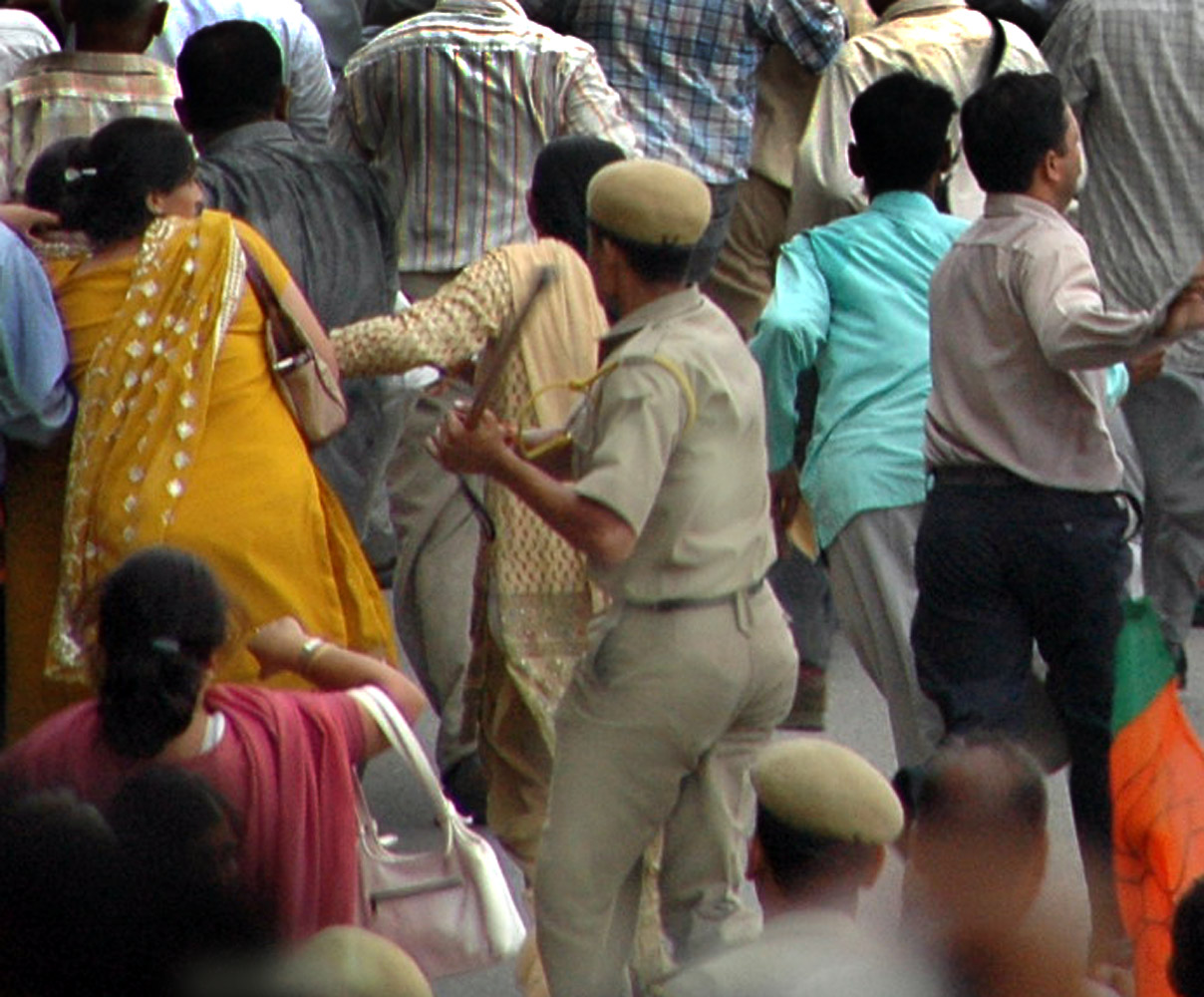 Congress and BJP workers clashed outside the Vidhan Sabha in which about two dozen people, including BJP national vice-president Shanta Kumar suffered injures and a seriously ill child, in an emergency ambulance, caught up in the blockade around the complex died for want of medical attention. The police had to resort to a lathi charge to keep the warring political outfits at bay.

Tension around the Vidhan Sabha complex prevailed ever since the congress party decided to hold a samarthan (support) rally outside the Vidhan Sabha on the same day when BJP had announced plans to hold a demonstration against the government there.

The venue was occupied by congress workers early in the day. On the other hand the BJP was officially given permission to take an alternate route through the Ambedkar Chowk at Chaura Maidan and hold their demonstration near the police barricade at the gate of the Vidhan Sabha. 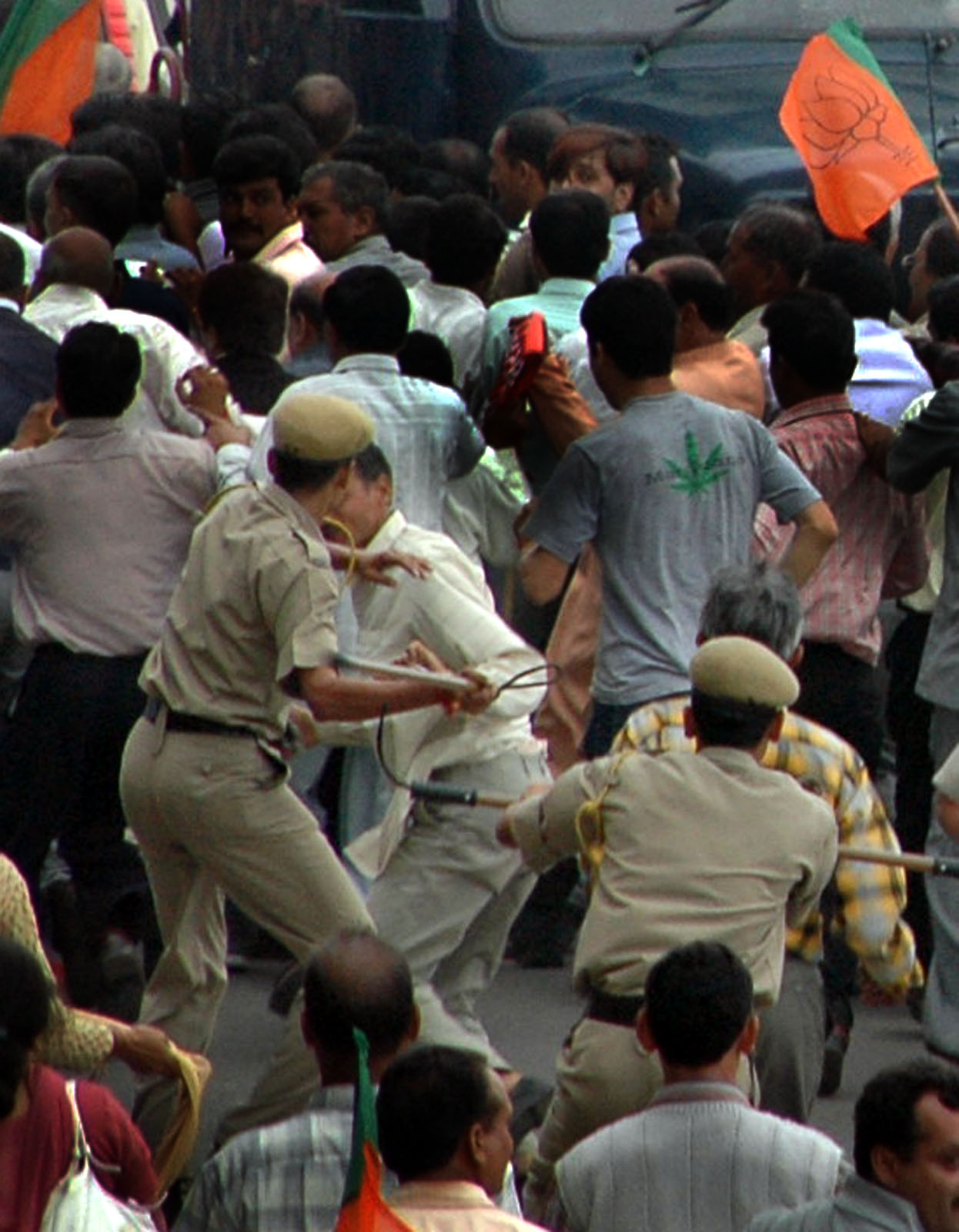 The situation turned tense when the BJP was prevented from getting near the Vidhan Sabha as the police had barricaded the road about 500 meters away. On the other hand congress leaders which included chief minister Virbhadra Singh went ahead and addressed a large gathering through a public speaking system at the gate.

The agitated BJP leaders decided to take an alternate route and marched to the Vidhan Sabha through the traffic on the cart with former chief ministers Shanta Kumar and Prem Kumar Dhumal leading the protest.

The police who had deployed a large force on the route through which the BJP was permitted to hold their demonstration were caught unaware. A relatively small force on the road leading to the venue from the cart road could not prevent supporters of the two parties from coming with clashing distance. Stones and sticks were hurled at each other.

The police attempted to push back the BJP supporters which only instigated the congress workers to get more offensive. Shanta Kumar who had moved to the rear was saved serious head injuries as a flying stone tore through his hand that he raised in the nick of time to prevent it from hitting his head.