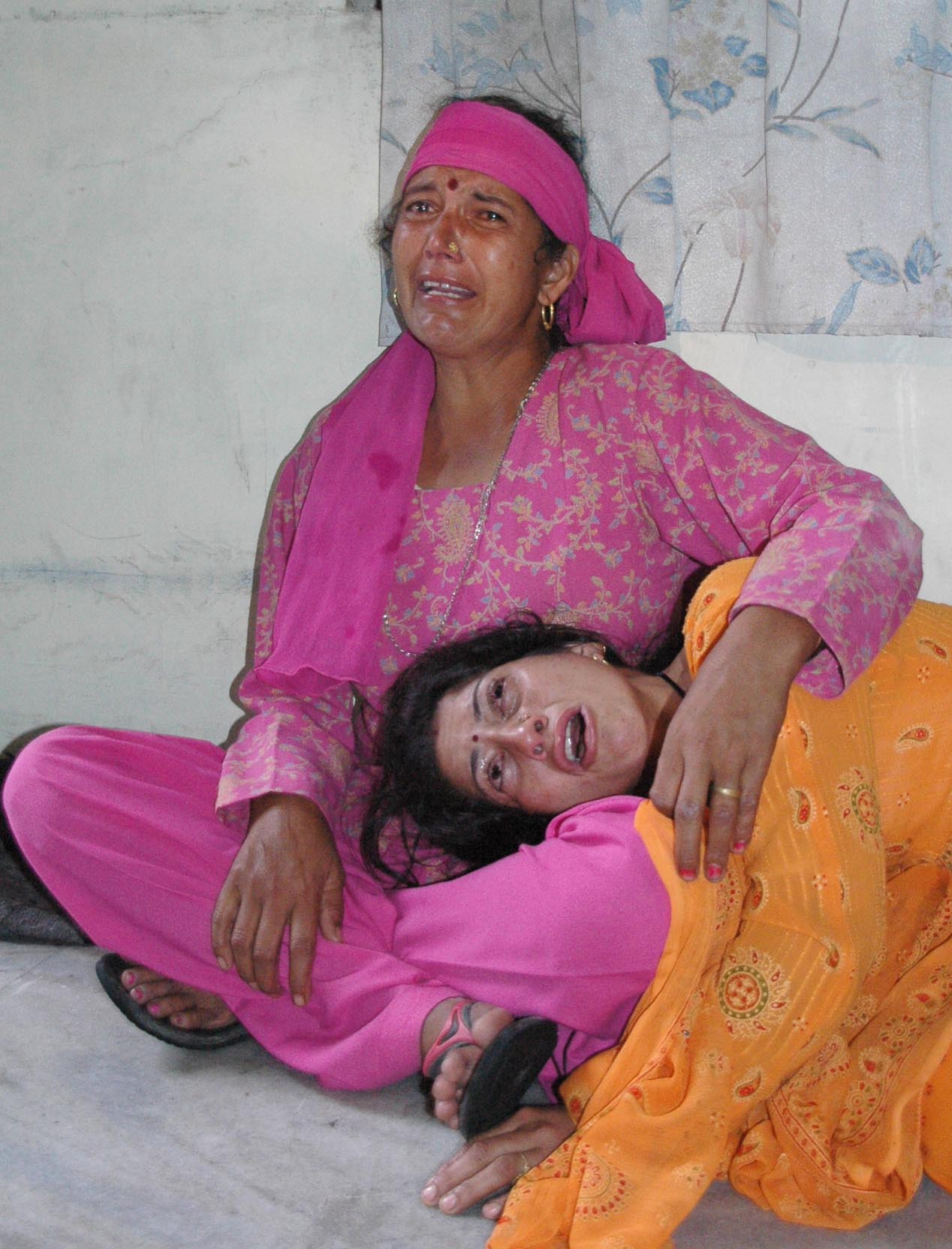 A seriously ill, four year old boy, Dinesh, who was referred to IGMC hospital in the state capital from Sarkhaghat in Mandi district died for want of medical attention as the ambulance in which the child was being taken was not allowed to breach the police cordon around the Vidhan Sabha complex. A senior district official, not wishing to be named said “the child was an unfortunate casualty because of the tense situation.” Reena Devi, the mother was inconsolable lamenting that she had managed to get the child within reach of specialized medical care but could not reach the hospital in time. 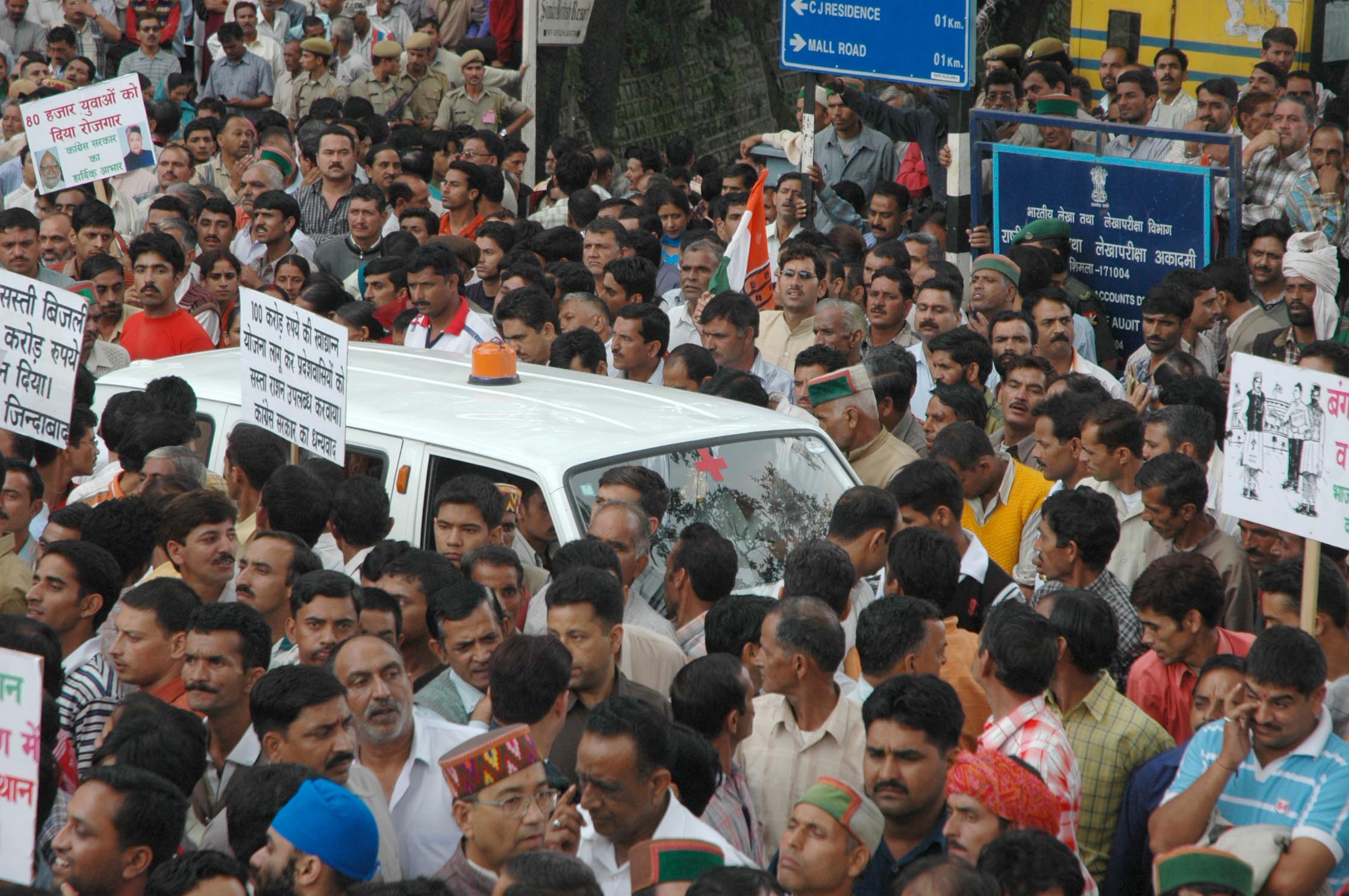 The ambulance when it hit Shimla town from the Bilaspur road tried to take a shorter route from Boleauganj but a police barricade did not allow the vehicle to pass through the restricted road. Taking the main cart road, the vehicle got held up in a traffic jam near the Vidhan Sabha where the political parties were holding their demonstration.

The ambulance then attempted to take a road that would lead it through the Mall Road to the state hospital from the shortest possible route but the police barricade did not allow the vehicle to pass through.

In between the childs condition deteriorated and the ambulance then tried to reach a private hospital in Chaura Maidan, but was unable to pass through the crowd near the Vidhan Sabha complex. The parents then carried the child on foot to the Sanatorium private hospital where the child was declared dead.