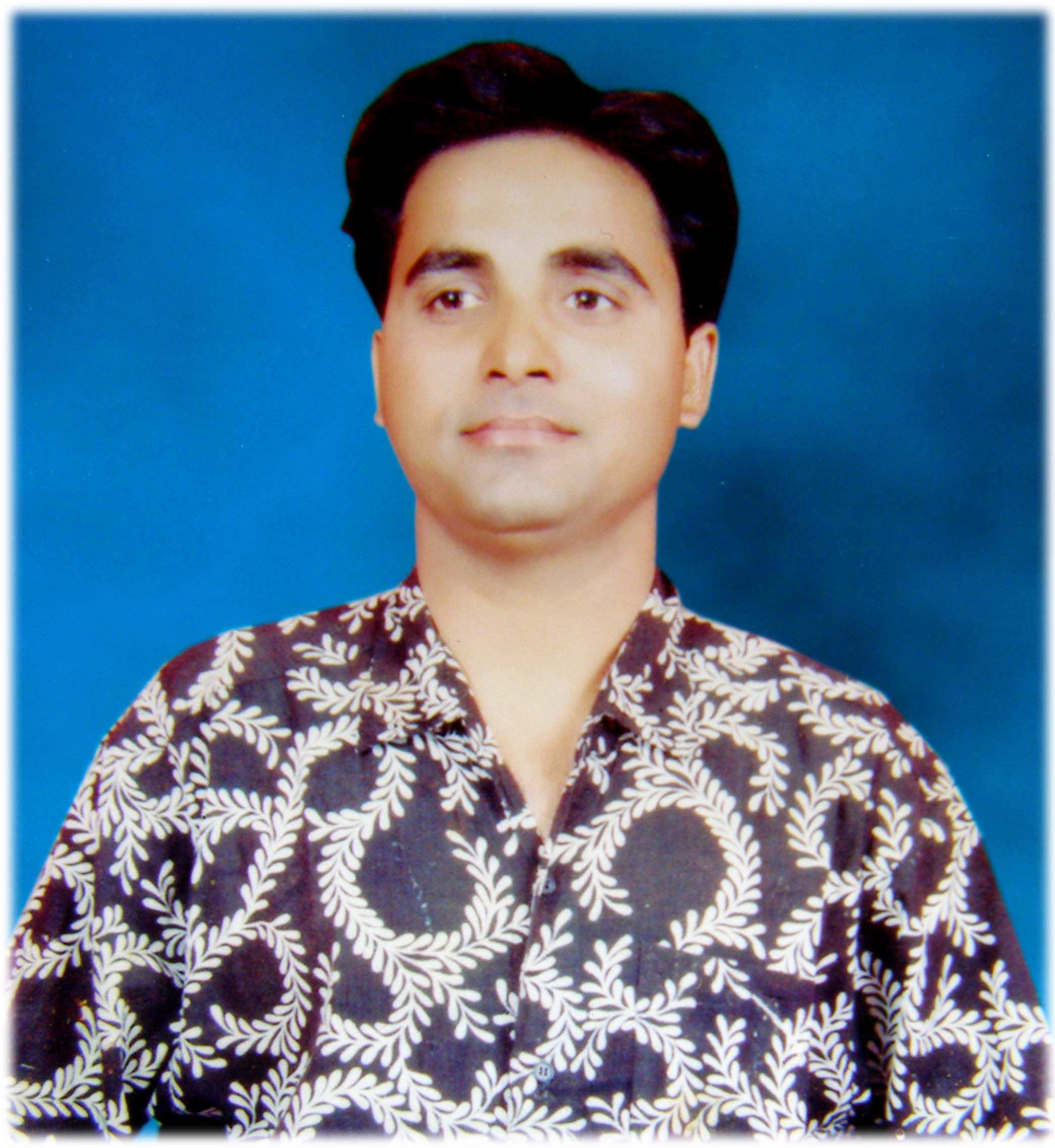 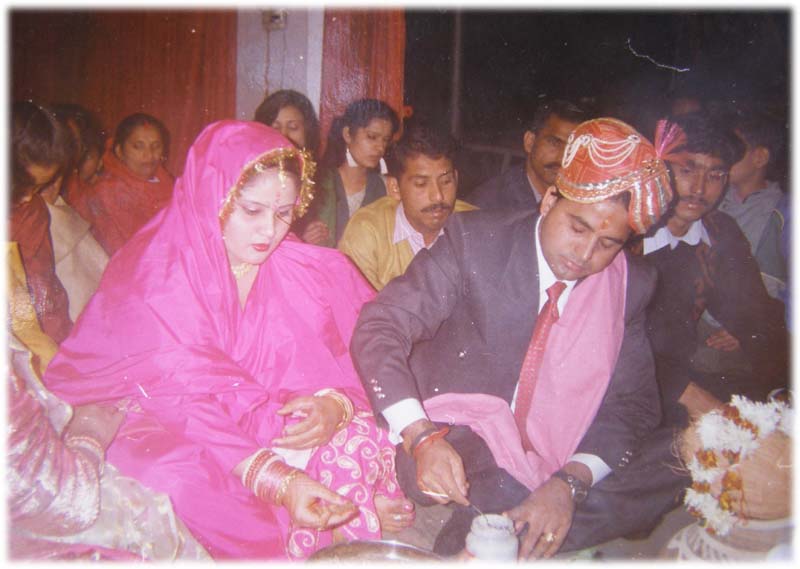 Body of Chander Ram who was strangled to death in Modena, Italy on 12th November 2006 is still waiting for custody by his family. Chander Ram was from Sayanh village of Mandi district in Himachal Pradesh. He worked as Chef in Italy and has one son and wife, both stays in Noida UP, India.

Talking to “My Himachal” she produced marriage snaps and other required documents which proves that both were married. Anita has knocked at all doors, she has met National Woman Commission to Ministers in Delhi without any success.

Below are the documents provided by Anita Gupta to prove her marriage status. 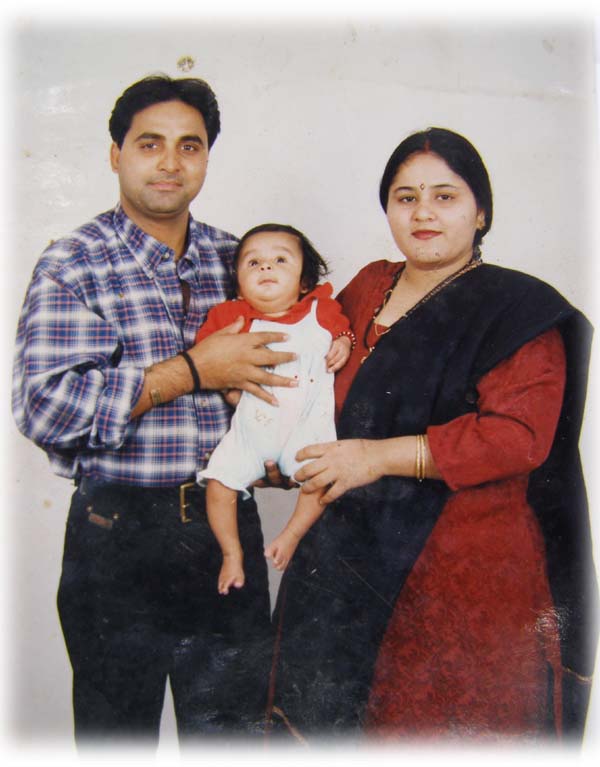 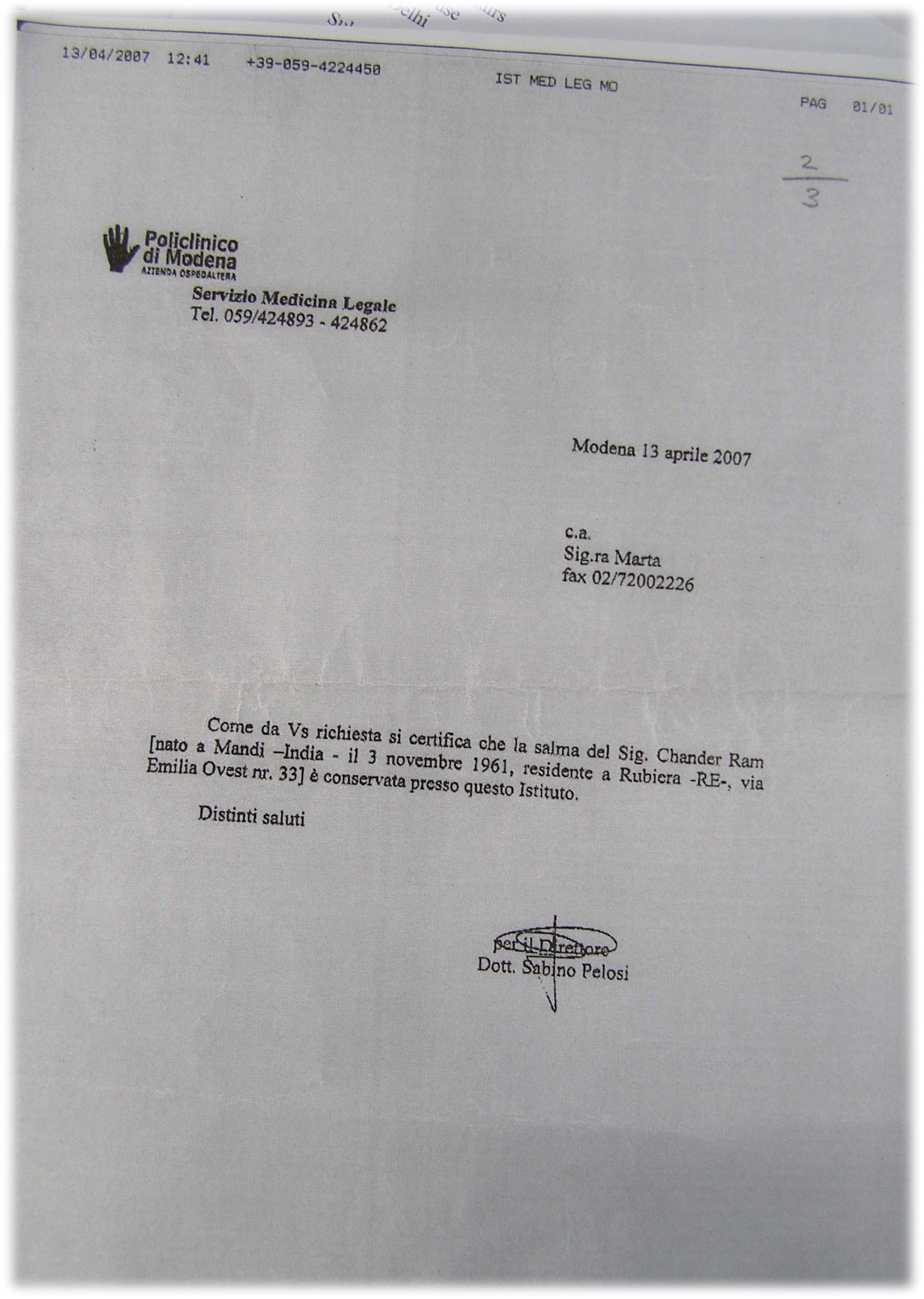 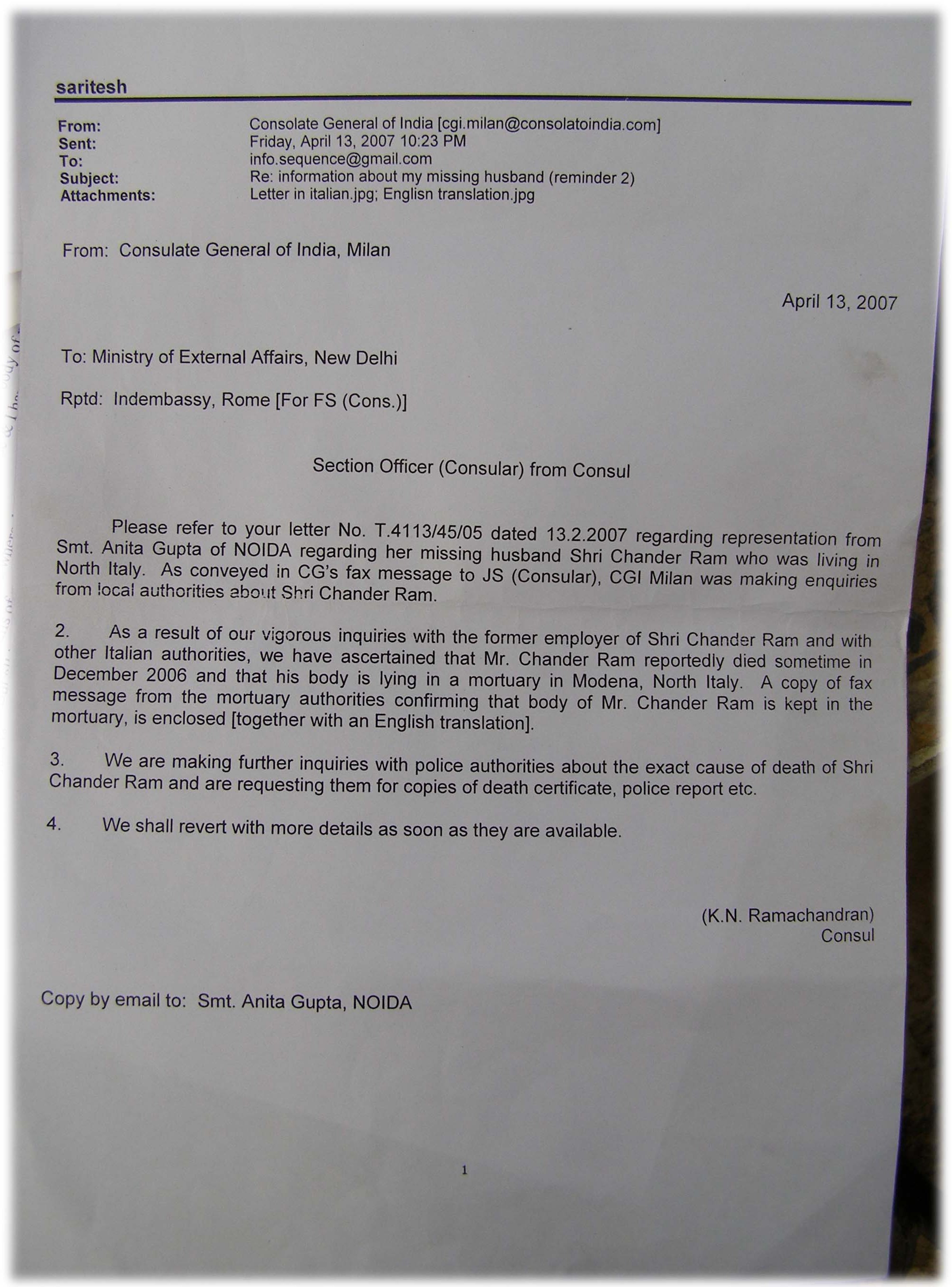 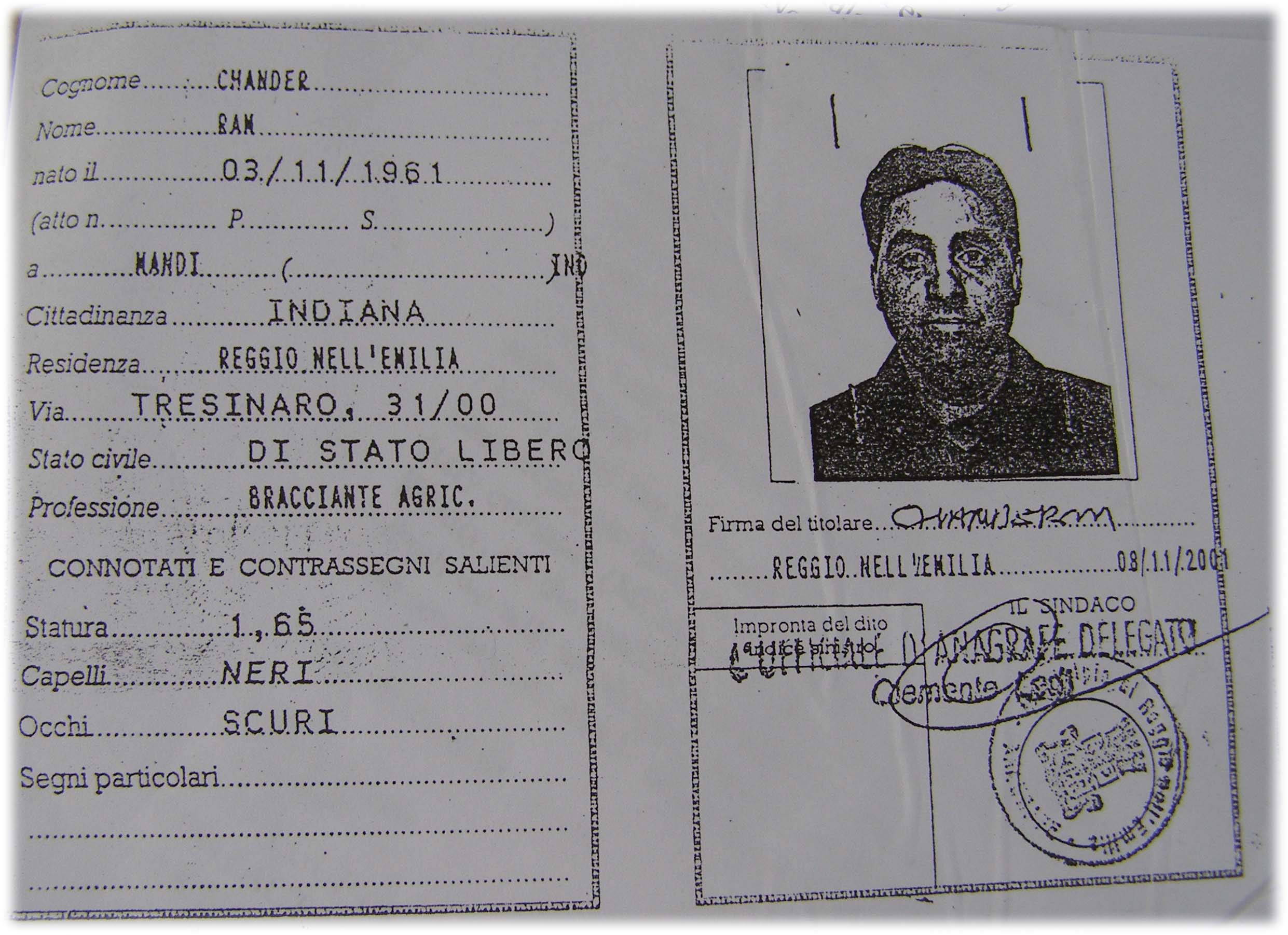 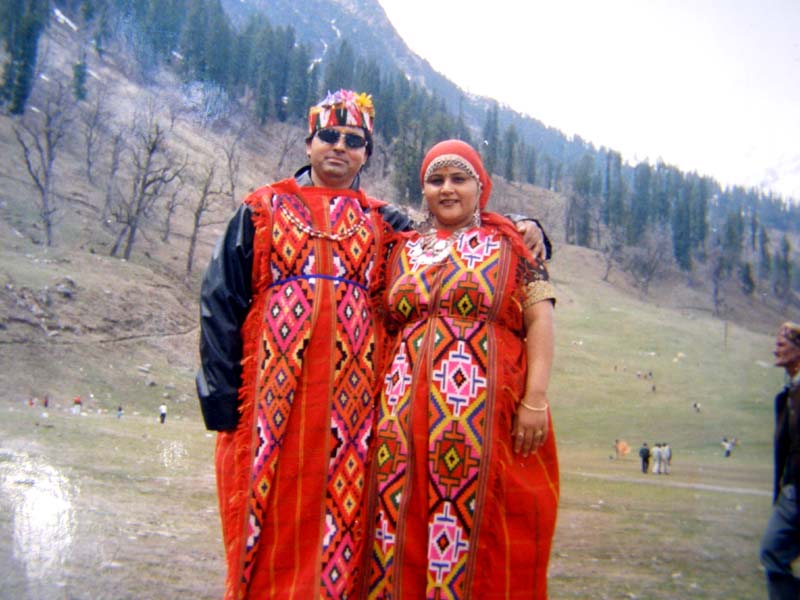