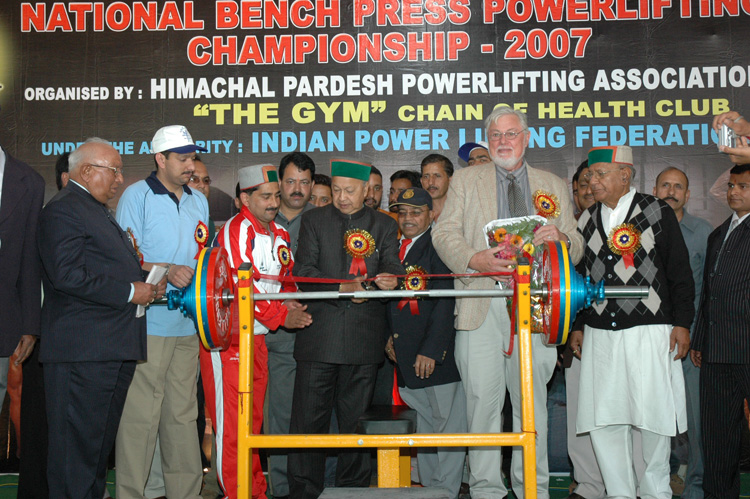 Chief Minister welcomed the participants from all over the country taking part in this National Championship. He said this three day long event would go a long way in boosting the sports activities in the State and also help in channellization of the youth energy.

Peter Thorne, President US Powerlifting Federation congratulated the organizers to hold national championship in Himachal Pradesh. He said 108 nations had Powerlifiting Associations in the world and had emerged the popular sport among the youth, which needed to be encouraged to direct the energy of the youth.