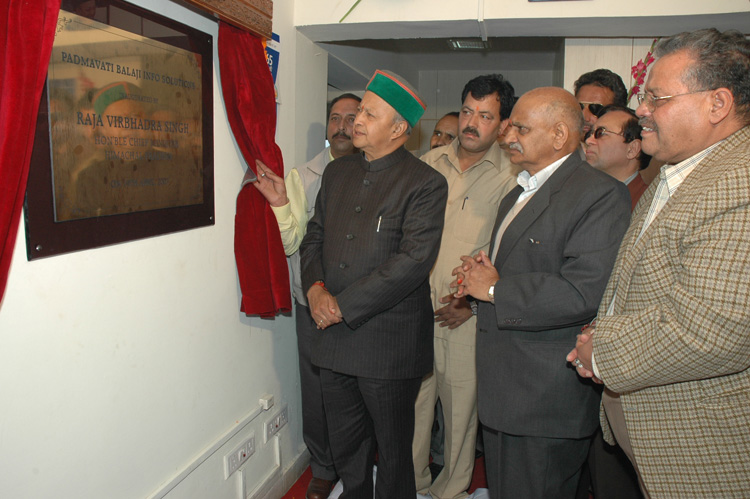 Singh said that Government was working over development of new satellite townships at different places of the State to take over the population load and to decongest the existing townships. He said that detailed project reports were being prepared to ensure that all such proposed townships were self contained and capable to cater to the requirement of the new habitants for a long period of time.

He said that possibilities were being explored to develop such townships around the existing capital town besides in major towns like Mandi, Dharamshala, Chamba, Una, Kullu, Solan and Nahan etc.. He said that with the materialization of the proposal, the increasing population pressure on the existing towns would be reduced considerably as all the basic amenities of road, water, school, hospital and market etc. would be made available to the residents. He said that services of the highly reputed architects and township developers would be requisitioned so that new townships were developed in a best planned manner which had the best facilities available the world over.