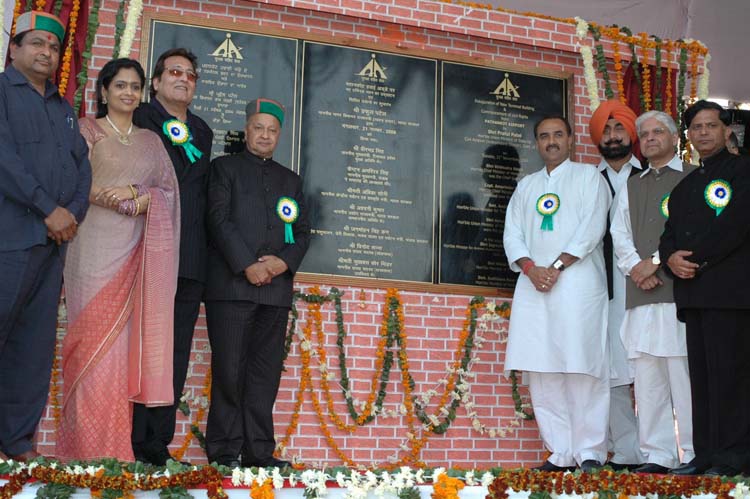 The Airport Authority of India (AAI) has constructed a new terminal building and associated facilities at Pathankot to facilitate the states of Punjab and Himachal Pradesh and cater to increased flow of tourists to Dalhousie and Dharamshala. This will be a milestone for socio-economic development of both the states. The Pathankot Airport is a Civil Enclave and the new terminal building constructed by AAI is equipped with most modern passenger friendly facilities spread over in an area of 3850 sq. mtr. with peak hour passenger capacity of 300 passengers and aircraft apron for 3 AB-320 class of aircraft.

Air Deccan has commenced operations to and from Pathankot Airport to Delhi from today onwards. 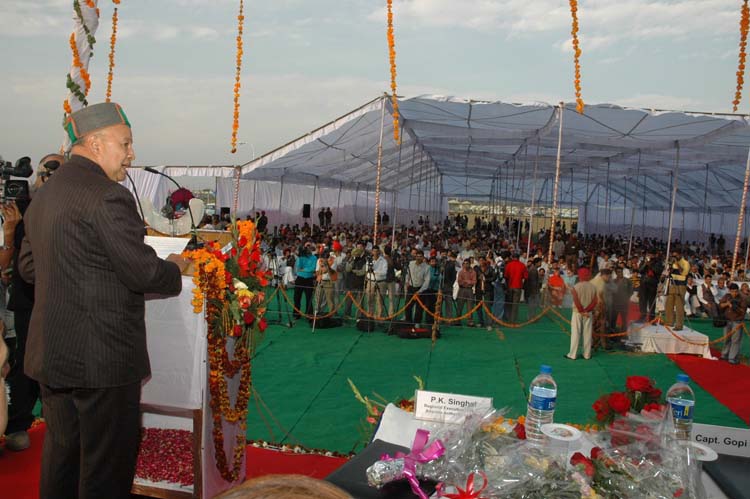 Speaking on the occasion, Himachal Pradesh Chief Minister said that the day would be marked in golden letters in the history of all the beneficiary H.P., Punjab and J&K States which would witness renewed boost in their tourism promotion activities. He said that more airports had emerged the need of the hour keeping in view the improved living standard of the people who long to travel in comfort and luxury. He emphasized the need for construction of more Airports in H.P. so that aviation network was expanded. He said that the expansion of Kangra airport had already been completed and was due for formal inauguration.

Shri Virbhadra Singh hoped that with the opening of civil airport at Pathankot, Himachal Pradesh would also get benefited as high paying tourists would be able to visit the State. He said that aviation industry was flourishing and Himachal Pradesh was one of the States which was looking forward to get the tourism boosted in the areas adjoining to Pathankot. He volunteered best possible help to the neighbouring States as projects of common benefits. 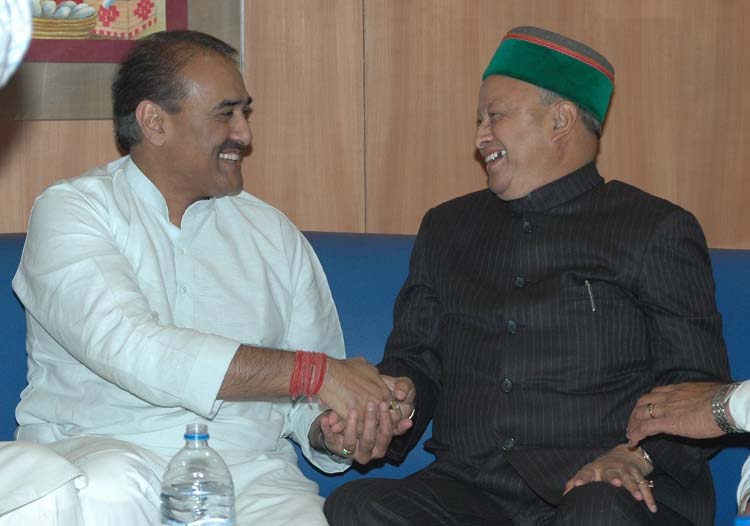 Shri Vinod Khanna, MP said that new vistas had been explored with the opening of civil enclave to accommodate civil flights at Pathankot and also thanked Union Defence Minister for promoting the airport construction. He urged for making the same as international airport.