The recognition of Bhojpuri as a National Language in the monsoon session of the parliament and Chidambaram’s promise to do so has made people sit up and take notice that Bihar has lots to offer linguistically.

The growing popularity of regionally flavored mainstream movies like Ganagajal , Apaharan and Gangs of Wasseypur to name a few, have also added to this growing curiosity. 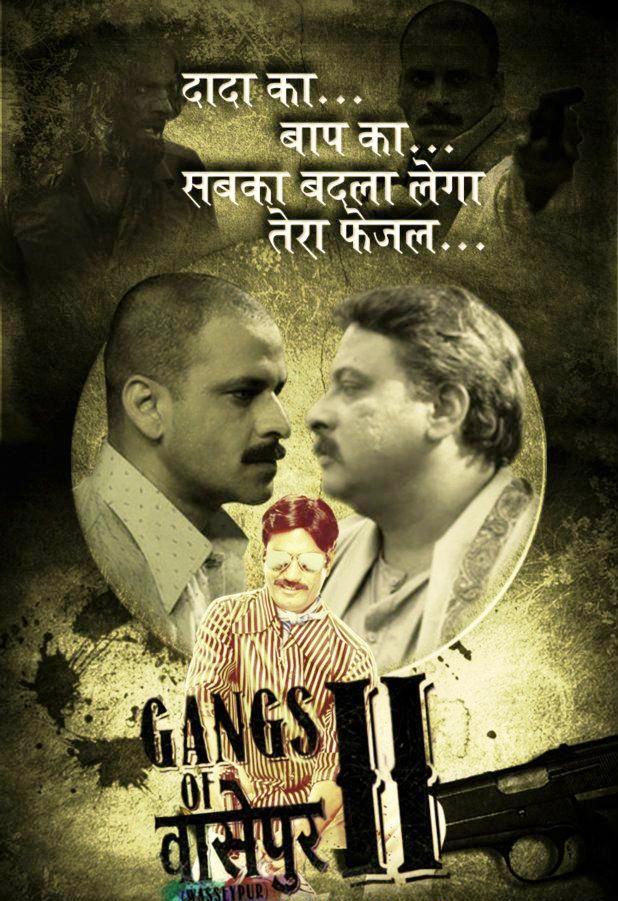 “Maharashtra’s language is Marathi, Gujarat’s Gujarati, so it’s a popular conception that Bihar’s language will be Bihari”, says Pransu, an NRI who traces his roots to Bihar.

In a country as culturally rich and diverse as India, languages change after every 10 kilometers or so. In this milieu, the languages of Bihar have become restricted only to that state. Non-natives don’t understand the difference between the different languages and thus club them together as ‘Bihari.’

But Bihar has five main languages which are Maithili, Bhojpuri, Magadhi, Bajjika and Angika. “Santhali too was a language of undivided Bihar but was given an official status only after Jharkhand – where it is predominantly spoken -was carved out of Bihar”, says Deepak Parvatiyar, a journalist.

All these languages have speakers also residing in the neighboring states of Uttar Pradesh,

West Bengal, Jharkhand, Orissa and Madhya Pradesh. The large number of people who migrate from the state has also helped in spreading the languages to other countries like Nepal, Fiji, Trinidad and Tobago, and Mauritius too.

“In India, to get ones’ due, one has to be violent”, says Tejakar Jha, a historian when talking about the struggle to get Bhojpuri recognized as a national language. “After Maithili got recognized as one of the languages under 8th Schedule, demand of recognition for Bhojpuri was raised and since it has the number in terms of population and is dominant, they are going to get it”, he adds.

All the languages have different origins with Maithili, Bengali, Assamese, and Oriya having a common origin. Bajjika and Angika are dialects which have their origin in Maithili. Bhojpuri and Magadhi also have a common origin which is visible in the usage of words, phrases, idioms and the aggressive tone of the language.

Creole, a dialect of French is actually a mixture of Bhojpuri and French.

Biharis, though fear for the existence of their languages.

According to Deepak, “It’s not just the usage of Hindi but the new computer language is killing the regional dialects. Besides, as was the case of Magadhi (Magadhi was legally absorbed under the subordinate label of Hindi in the 1961 Census), such state and national politics are creating conditions for language endangerments.”

Nitin Chandra, a Bhojpuri film-maker recently wrote a letter to Radio Mirchi (Patna) chastising them for the fact that in other states they play the regional songs in the local language and asking them to play Bhojpuri and Maithili songs too.Tejakar, on the other hand blames modern education, “Today’s children find using English and/or Hindi to be a symbol of modernity. Schools also ask the parents to talk to the children in English or Hindi rather than the mother tongue. The children are not aware and at the same time discouraged to use these languages.”

Ashish Sinha, a native, though, feels positive about the future of the language, “Languages like Bhojpuri are spoken with a lot of ease and pride in Bhojpuri-spoken areas. Also, people who migrate to other states and countries take a lot of pride in speaking their native language.” Rashmi, another native though believes that the growing popularity of the Bhojpuri film industry and film actors has lead to a wider audience for the languages.

Be it the growing popularity of the film industry, recognition of Bhojpuri, or the Super 30, the state is now in the limelight again, but for positive reasons.

For the times they are a-changing!