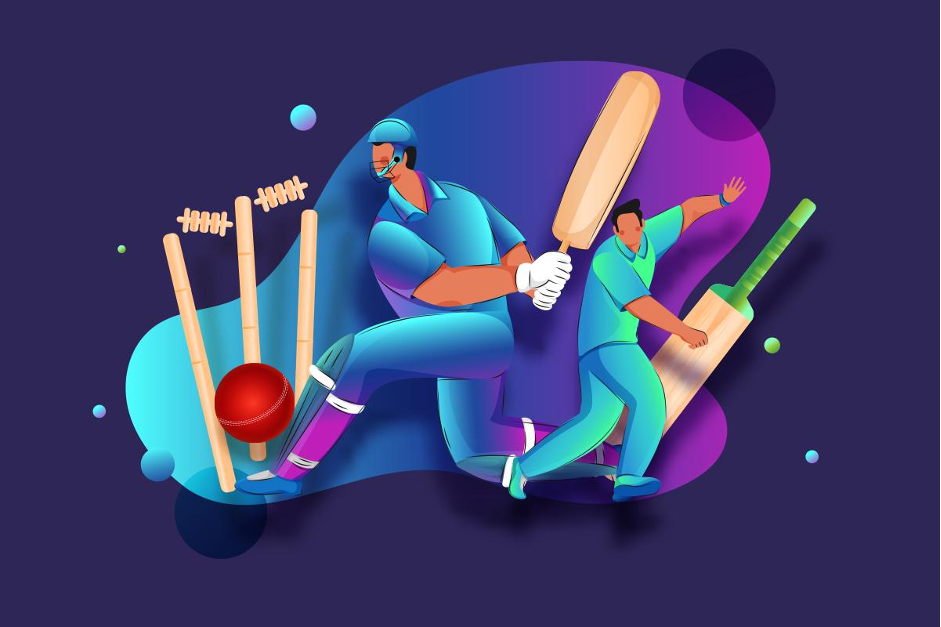 IPL or the Indian Premier League has exponentially grown in stature and reputation as one of the biggest cricketing spectacles in the world. It is one of the most globally desirable, in-demand T20 tournaments attracting the highest revenues. IPL is among the toughest T20 leagues on the planet. In the league, there’s intense competition, and world-class players operate at the center of it.

Consequently, IPL offers players lucrative contracts. While it looks all gain for the players, bagging big money means more pressure that can impact the performance of even the most celebrated players. Throughout the fourteen seasons of IPL, the same has been on display. The mountain of pressure gets the best of them, and before they know it, three or more opportunities have already gone by.

The UAE leg of IPL 14 or IPL 2021 is underway and set to entertain fans from September 19, when Mumbai Indians and Chennai Super Kings lock horns in the opening clash. The first leg of IPL held in India had to be suspended due to the COVID-19 pandemic, but players played 29 games. While fans cannot physically take part in all the excitement on the ground, they can be a part via their mobile devices by signing up for the Indian fantasy league.

To form your fantasy league team ahead of the IPL, it is crucial to keep a tab on the performance of the actual IPL players. The points accrued in fantasy league games depend on the ground performance of the players of your favorite IPL teams. Continue reading to take a look at some of the prominent players who have failed to perform in this IPL so far after bagging big money.

Chennai Super King’s captain cool has been impressive so far in this season with the captaincy. But, failed to deliver as a batsman, and fans are eagerly waiting for his performance.

MS Dhoni has so far played all five matches and batted in four innings. He has only scored 37 runs in all four innings. One of the reasons for his fewer runs so far is his batting position. As he has come down the batting order, he gets few balls to play.

Vijay Shankar seems a good option for captaincy but on paper. He can bat in the death overs as a finisher, bowl a bit, and average fielder. So far in this season, Vijay has struggled to find his form with the bat. It seems the way Sunrisers Hyderabad is using him isn’t working in his favor.

He has scored only 58 runs so far in IPL 2021 and did so at a below-par strike rate of 111.53 and an underwhelming average of 11.6. He hasn’t been successful with the ball either and has taken only three wickets at an economy of 9.09.

Last year’s champions, Mumbai Indians, are struggling to score runs so far in this season. They haven’t even crossed the mark of 170 runs, and the primary reason for this is unsuccessful batting. Hardik Pandya of Mumbai Indians have played five matches and only scored 36 runs with a strike rate of 97. He is the X factor of the team, and he needs to start performing soon.

Kuldeep Yadav has been struggling in international cricket, and KKR (Kolkata Knight Riders) has also benched him in the ongoing IPL season. Kuldeep hasn’t been picked in the playing XI by KKR even once this season. Even in the last season, he had played only five matches and picked up only one wicket.

Krunal Pandya, the brother of Hardik Pandya, is seen struggling. He plays the role of an all-rounder in the team of Mumbai Indians but has only scored 29 runs in five matches in this season so far. His scoring has been 7, 15, 3, 1, and 3.

Even in bowling, he has only taken three wickets at an average of 38.66. since Krunal is a main member of the playing XI, Mumbai Indians are eager to give him more chances to perform. But, so far, he hasn’t been impressive.

Ishan Kishan is a top-order batsman for Mumbai Indians who made his India debut after a sublime IPL 2020 failed to get going. In this season so far, the wicket-keeper batsman managed to score only 73 runs in five matches at an average of 14.60, while last year, he was scoring at 57.33. Due to his string of poor performances, Mumbai Indians had no option but to keep him on the sidelines during the match against Rajasthan Royals.

Yuzvendra Chahal is Team India’s regular star bowler, and he is playing for Royal Challengers Bangalore in IPL 2021. So far, his current form hasn’t been impressive in this league, and it is not a good sign for RCB. So far, Chahal has played five matches and only managed to take three wickets from an economy of around nine. If the current poor form of Chahal continues, he may have to sit out of the playing XI of RCB.

So, the players mentioned above are all celebrated and great players. But they haven’t been able to make a mark in the IPL 14 season so far. Take their performance into consideration when creating your fantasy league team. The players need to perform on the ground, so your league points increase.