Finance Minister Nirmala Sitaraman envisages PSUs as pioneers of the recovery of our COVID hit economy. But the fundamentals of the PSUs have another story to tell. Out of the 14 Navratnas, MTNL, Oil India, and Rashtriya Ispat Nigam Ltd. reported a loss in the first quarter of the current financial year and the remaining 11 reported paltry profits, not nearly as good as needed for the recovery of one of the fastest growing economies. So isn’t it logical to ask what good is government ownership of these PSUs doing, when even in such dire times these PSUs can’t pull their acts together?

Dr. B.R. Ambedkar, in one of the Constituent Assembly meetings envisioned ‘equality of opportunity’ and not just ‘equality of resources’ for the future generations which also was one of the goals before independent India i.e. ensure ‘Good for All’, especially the poor and the socially disadvantaged groups. Hence, we adopted the Socialist model of development where the genesis of PSUs lie.

Public Sector Undertakings and Public Sector Enterprises are companies in which the government- central or state, own a minimum 51% of the paid-up capital thus making them a controlling shareholder. These organisations play a key role in nation building activities, which take the economy in the right direction. PSUs provide leverage to the Government to intervene in the economy, directly or indirectly, to achieve the desired socio-economic objectives and maximize long-term goals. 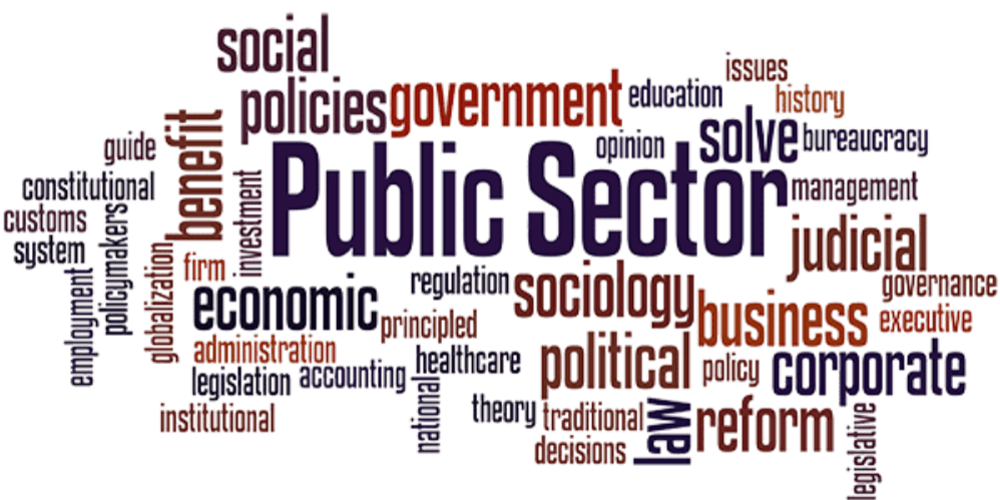 Historically, PSUs embarked on fulfilling the noble reasons of ensuring price stability, balanced regional growth, employment generation, equitable distribution of limited resources and utilisation of profits so earned, for the welfare of people. The success story of Russia, a socialist nation, gave impetus to our leaders into adopting a planned economy. This was intensified with the 2nd Five Year Plan aka the Mahalanobis model, suggesting growth where the public sector would play the role of ‘Commanding Heights of the Economy’. This ideate has not been fully translated into action even 73 years after independence.

Broadly saying, there are two major problems which are being faced by the PSUs from decades. These are- the dichotomy of PSUs i.e. despite being government entities, covered under the RTI Act, they are marred by opaqueness in operations. And secondly, the problem which is consistent with almost every government activity, the inefficiency in its operations. Though seen as two individual problems, their source can be traced back to the lack of autonomy or the political interference which hampers their functioning.

The repercussion of such hindrance is that crores of Indian Rupees are being thrown at these organisations just to sustain them. Why should we be bothered about this? Because there exists a vacuum between our hard earned money given to the government as tax, such funds being injected in the PSUs and the promise of better facilities like roads, electricity, hospitals etc. offered in return of the said tax. The intensification of this vacuum is directly proportional to the level of corruption prevailing amongst our elected representatives. The ethical decline in politicians has promoted yesmenship, sycophancy, corruption, etc. amongst the employees.

When the power to search, select, appoint and promote officials rests with corrupt politicians, it gives rise to ‘I scratch your back and you scratch mine’ relationship where funds earmarked for the organisations are misappropriated by the politician-employee nexus. Besides this, the mentality that government jobs are ‘permanent’ (not linked to performance) instead of ‘secure’ (linked to performance), makes an average employee slack in his/her duties, inculcating a culture of inefficiency.

However, this does not imply that every employee in every PSU has a moral deficit. But if the person holding the fate of your career, in their hands is corrupt, survival of earnest employees gets tough, which is also a problem being faced by the IAS, IPS, IRS etc. officers. Even if the top management is honest, they fail to perform as well as they would’ve in the private sector as against a government owned entity, since the chief executives have their energy split between dealing with political pressure and focusing on core job activities. The top management therefore, have the responsibility and the answerability but not the de facto power.

To address this quagmire of power and interference, the government, over the years, have tried and tested various mechanisms to increase the autonomy of these PSUs/PSEs.

Here, various Memorandums of Understanding were signed between each public sector company and their respective Ministry, where detailed annual estimates of targeted profits, pricing etc. were presented in a report to the said Ministry in exchange for complete commercial distance.

From amongst all the companies, 11 big and profit-making CPSEs were chosen and given the tag of Navratnas. Such designation brought with it increased operational freedom, at least on paper, to nurture these into global players.

With little success of the Navratna scheme, the government decided to widen the bars of the cage further. The Maharatna, Navratna and Miniratna scheme was introduced. Here the level of autonomy would be decided as per the category in which a PSU/PSE fell. The categorisation was decided by keeping turnover, net worth and profit in mind.

Present: The Revived Fashion of Disinvestment

Needless to say, such measures were/ are being taken to maximise shareholders’ wealth or capping their losses, in this case the majority shareholder being the government. By hook or by crook, it is ultimately the government whose need is being catered to via these companies. There are relevant parliamentary checks and the CAG has the power to audit and scrutinise their accounts. Albeit, the CAG report has very little effect as it is presented before the very institution that harbours the people exercising their oversight on these organisations.

Disinvestment- The Knight in Shining Armour?

Back in 1997, Mr. G.V. Ramakrishna, then heading the Disinvestment Commission, tried to bring about a higher degree of accountability and certain safeguards for the commercial decisions of the chief executives. More than 2 decades later, the lacuna still exists. 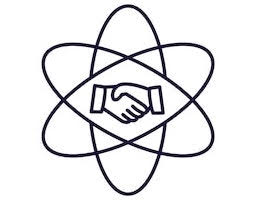 Disinvestment being the buzz word of the present government, is not and should not be considered as a solution for everything. Let us not forget the rationale behind formation of PSUs- welfare for all. The socio-economic conditions which existed on the eve of independence haven’t yet changed drastically, meaning that we still have a majority of our population under the disadvantaged category. Keeping these conditions in mind, the government should first set up a committee to categorise its core business activities which can’t be compromised, mainly to reduce the errors of exclusion. The organisations falling in the non-core sectors such as Hospitality, Aviation etc. must be first revived, to certain extent, in order to fetch a better valuation upon disinvestment. The disinvested money so obtained, must not be used to finance the budget deficit of any sorts and should be judiciously used towards asset creation.

PSUs have not been in the best of health, as agreed by almost every economist yet they hold significance in the Indian economy for the purpose of inclusive growth. This however, does not imply that the government should always have a seat in the management. In the long term, the government has no business being in business.

It is time to let the private sector compete and the government to provide a robust regulatory framework to ensure that all stakeholders are protected from contingencies. It is time we correct the misconception that pro-profit does not mean pro-poor. It is time we teach our youth to be employers as well and not just employees. It is time we let our caged parrots soar high like an eagle.