‘Men of Faith, Less of Reason: Resolving conflicts based on the death of lambs. They believe in a godly approach. In a complicated conflict, they make a deep cut in the foreleg of a lamb each of the two parties, poison it, and then sew it back with a needle. The person whose lamb dies first is said to lose the case’. 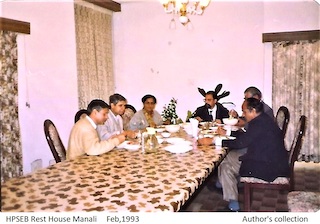 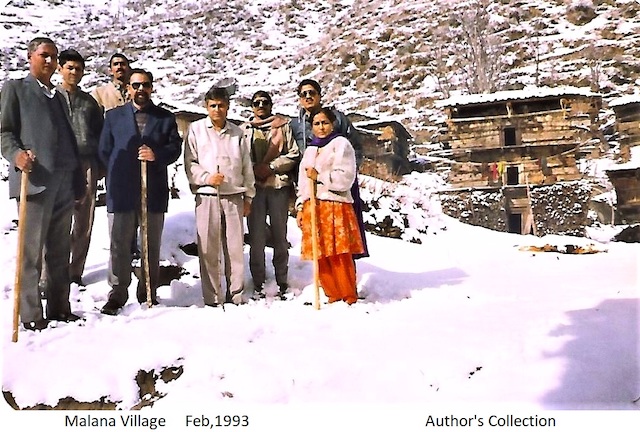 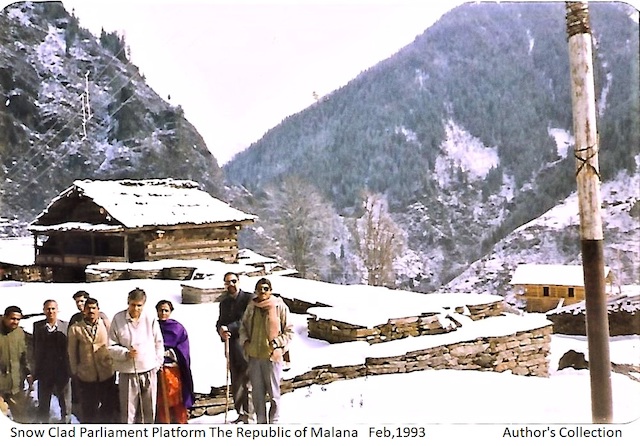 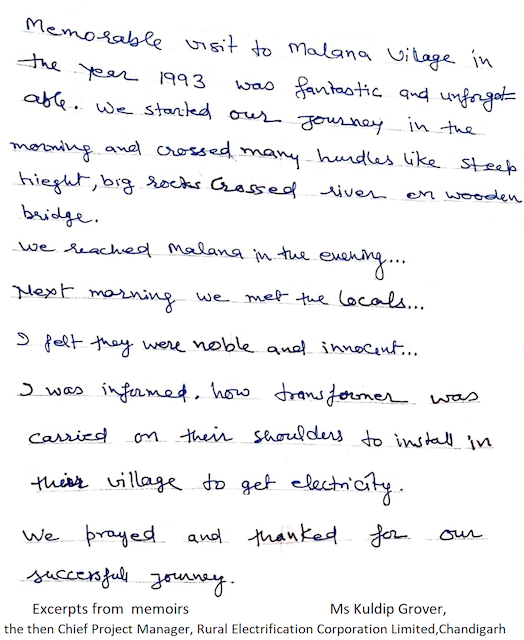 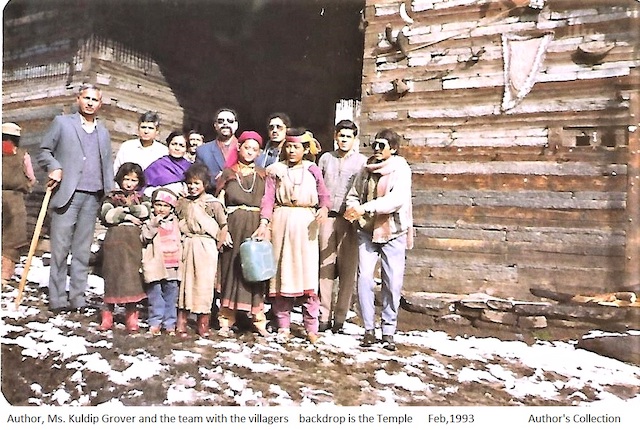 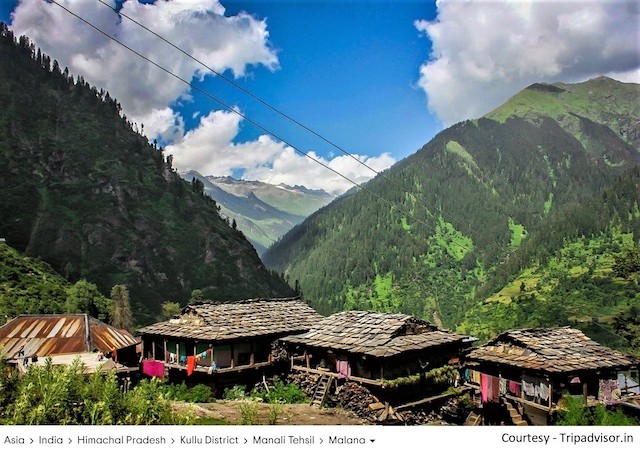 Lately, the inauguration of the Atal Tunnel across Rohtang Pass has prompted calls from people urging locals for tighter controls to preserve fragile ecology and take pride in their cultural heritage.

^ A raging fire in 2008, burnt many structures in the village.

*The rest house was washed away in a flash flood in river Beas, in the nineties.