‘The Thapa throws from the top of the house a live sheep in front of the wedding party , and its heart and liver are quickly torn out, cut up and eaten raw, the pieces being scrambled for by all the friends present’…  ‘Iama brings with him a small pot with dough effigy of the demon inside it. He eventually breaks it and kills the demon in the effigy. Then the party enters the house partakes of the marriage feast.’ *

Greeks, had worked out a justification for keeping the best edible parts of the sacrifice for the assembled humans to eat. 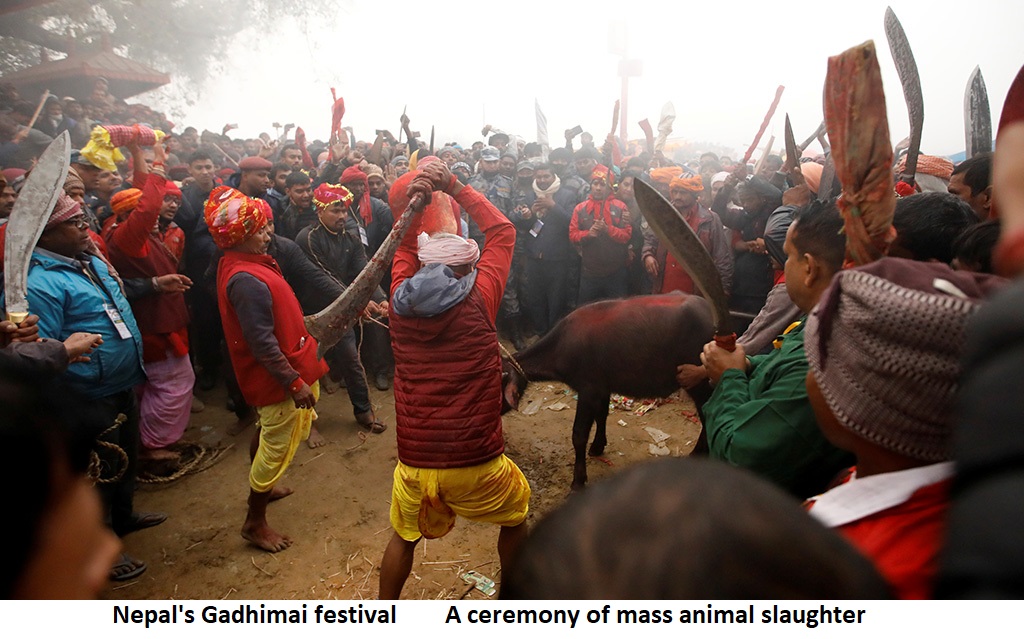 Tens of thousands of devotees carrying swords and large curved knives (khukurs) thronged  southern Nepal, December, last year. Thousands of buffalos were beheaded to appease Gadhimai – an avatar of the Hindu goddess of power, Kali – brings them luck and prosperity. 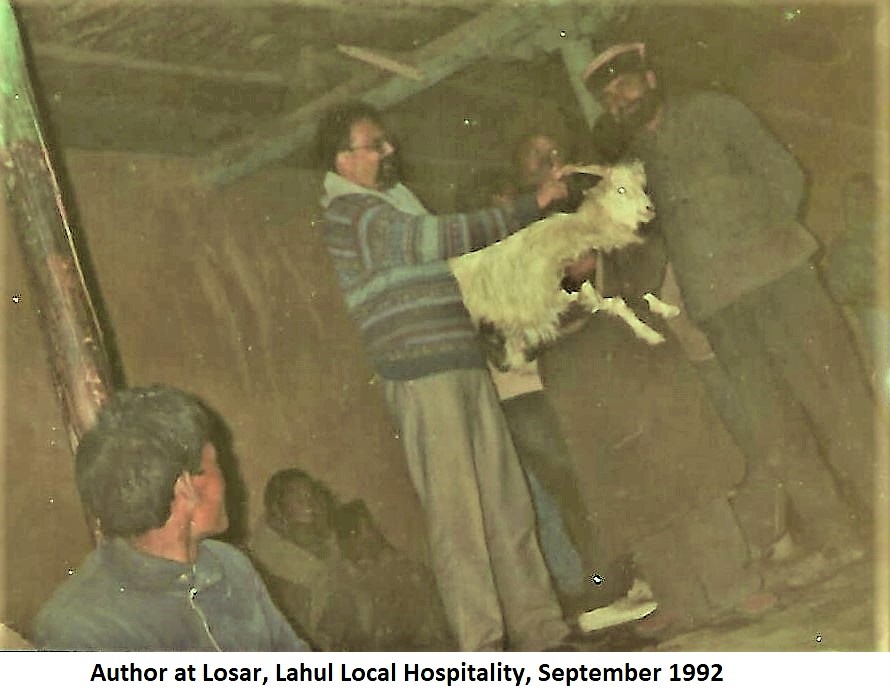 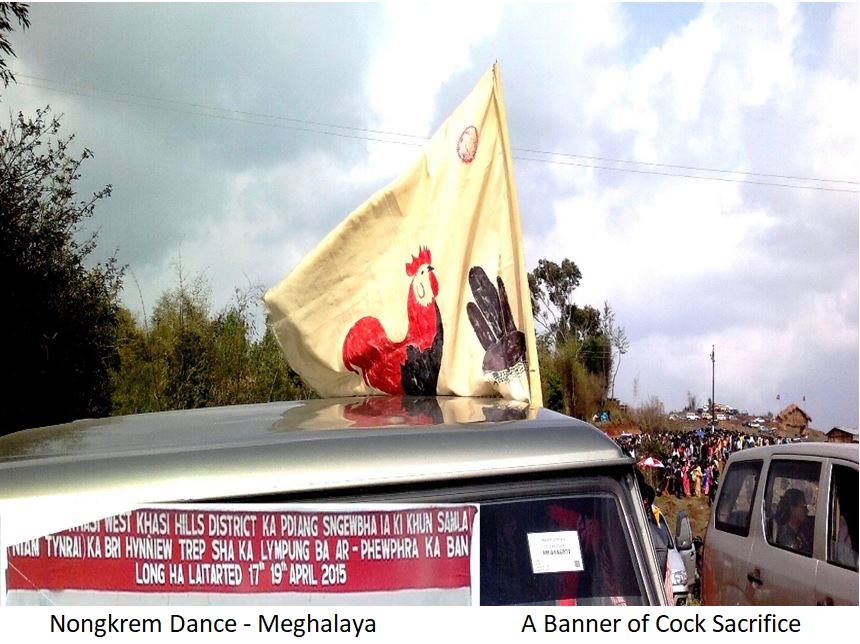 However, the practice of animal sacrifice has lingered on in certain local contexts.

^Shaktism “doctrine of energy, power, the eternal goddess” is a major sect of Hinduism, wherein a woman and Shakti is regarded as the supreme godhead.