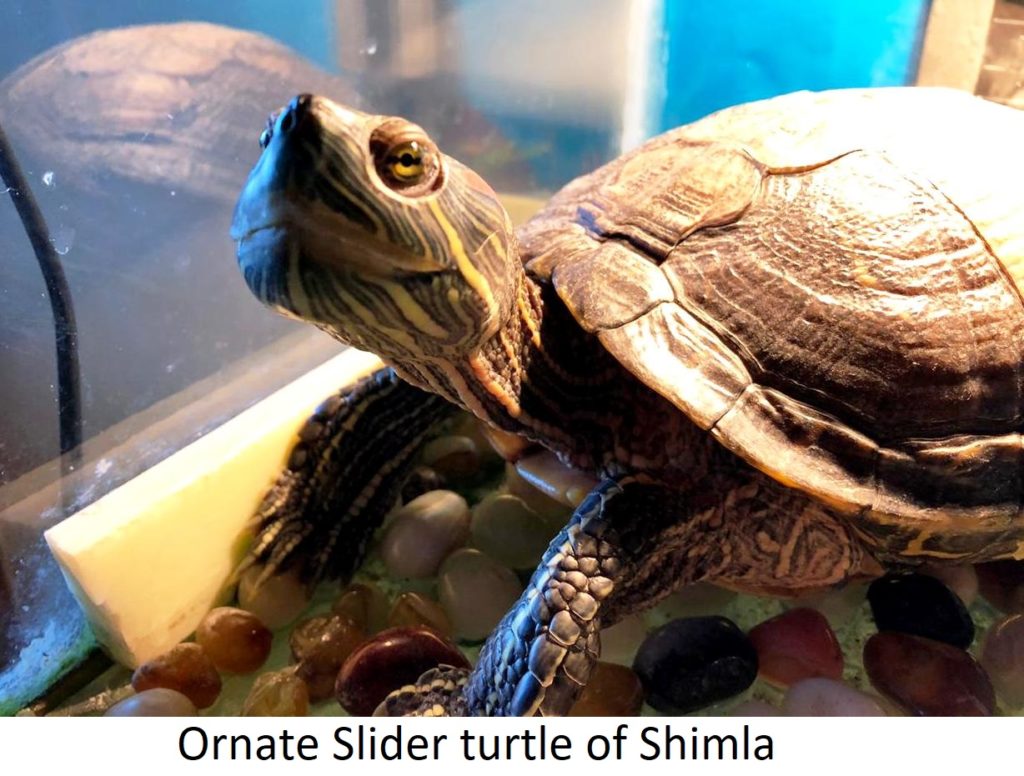 From early years of married life, raising an aquarium at home was our desire. I took to studying the techniques and styles & the  know -how.

On a subsequent visit to Chandigarh, I was prompted to buy a colourful collection of tiny fish displayed with miniature aquatic plants and sea shells all in a glass bottle. Elsewhere in the city, I found a glass bowl to fit in the contents to give better looks to the assembly.

And Lo!  A nano acquarium was on display in our ‘Doctor’s Residence’ at Dharmshala.  Besides being a source of stress reduction and mood elevation, I realized it became an object of attraction for one and all.

An aquarium (also vivarium or terrarium) is water-filled tank of any size having at least one transparent side in which aquatic plants or animals are kept and displayed. 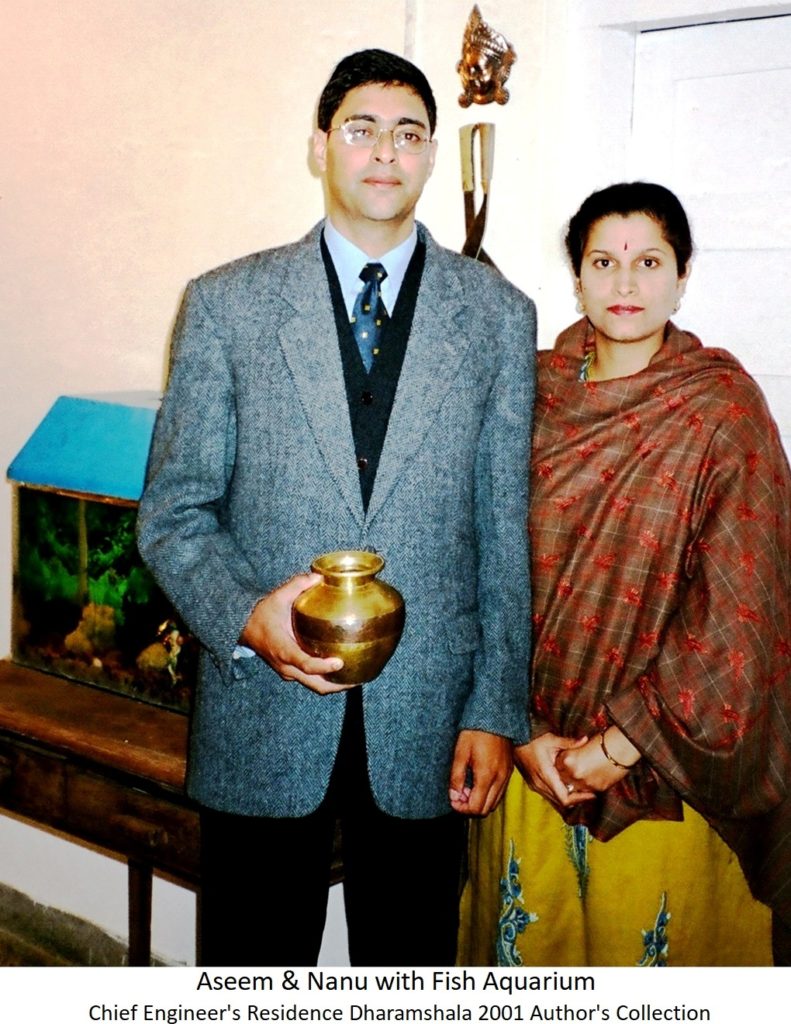 An aquarium can range from a small glass bowl of water to huge public aquaria that contain massive aquatic replicas. Glass aquarium has been a choice for many a home for many years. Water-tight seal with silicone has given way to acrylic. Besides being economical, glass is scratch resistant. 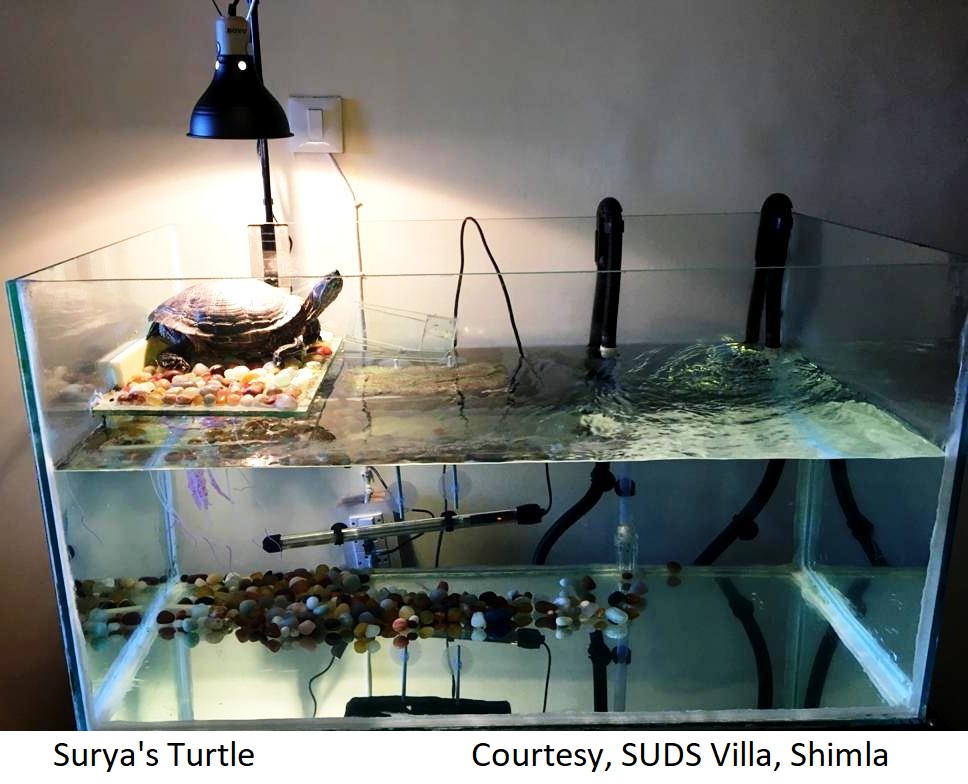 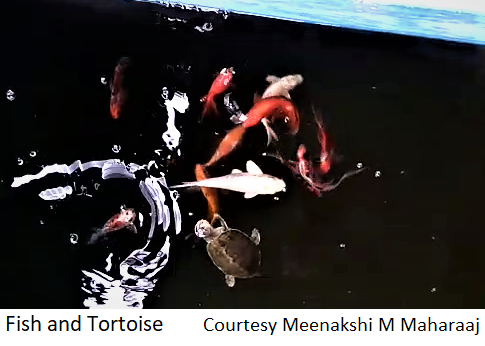 On my subsequent visits to various countries, including Switzerland, England, Germany, Holland; Norway, Japan, China; I experienced and enjoyed aquiculture through and through. 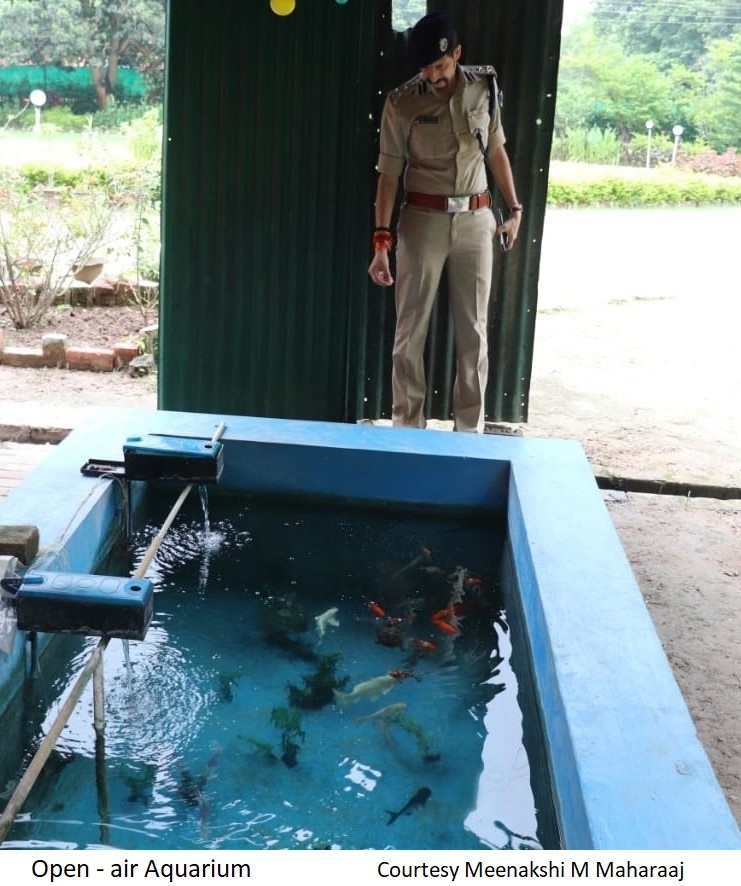 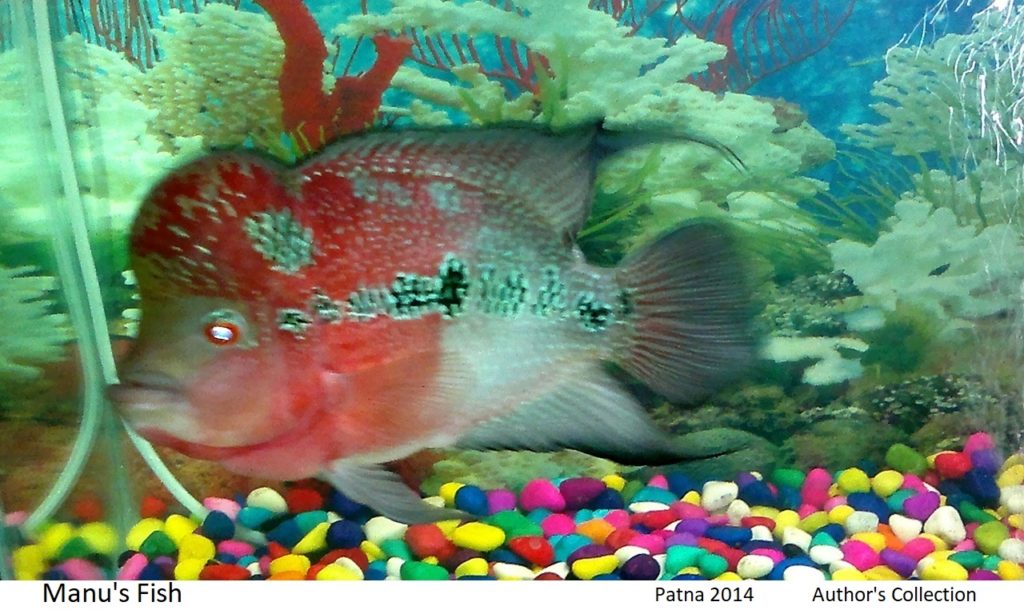 *The house was nicknamed kachhuewali kothi by youngsters.