Mandi: After many cases of caste-based discrimination have surfaced in the district in recent months, the administration has drawn up plans to launch a campaign for sensitising about the social evil in an effort to eliminate it from the region.

District magistrate Rugved Thakur has set out a stiff target to reach out to over 3 lakhs families in the coming 60 days. To achieve the objectives laid out, the administration intends to use publicity means such letters, audio visual aids, posters, distribution of pamphlets and declamation contests. 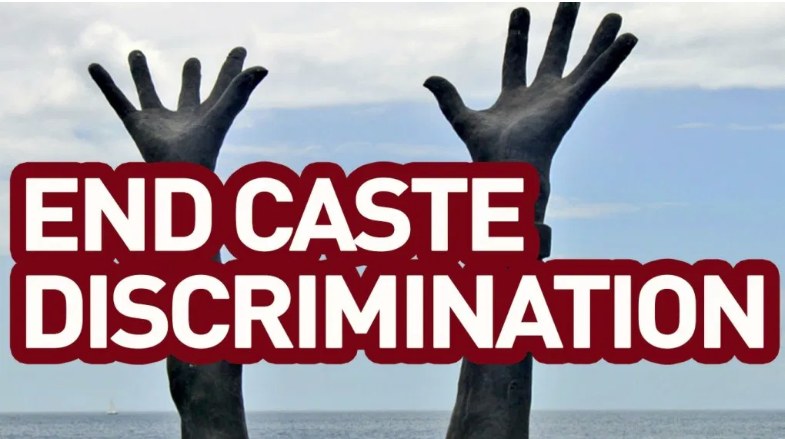 The campaign would get off with sending out letters to all families, educating them about caste-based discrimination and the legal position about it. The administration will also spread awareness about this social evil so as to try and change the mind set of natives. Assistance would be taken from NGOs and other social organisations to reach out to the public, said a government spokesman.

The district administration plans to sensitise all panchayat representatives about caste discrimination and sub-divisional magistrates (SDMs) would hold training programs for the Panchayat Pradhans and Panchayat members.

The district magistrate said that help from Panchayat representatives, NGOs,s and social organisations would be taken to reach each and every household in the region so as to convey a strong message about caste-based discrimination. Thakur said that caste-based discrimination was illegal and we have to take necessary steps to change the mentality of peoples who try to humiliate any persons about his/her caste and discriminate against him/her on the basis of caste.