My mathematical skills have always been in doubt; I do not have a head for figures, except the hour glass ones, and the sands of time are running out even for those. I recently turned 69 and the number vaguely stirred memories of  this number I had read about many years ago in a book called “The Sensuous Man”. Unfortunately, whether it’s 69 or 99, I am unable to wrap my head around it now. Notwithstanding this deficiency, however, I served in the finance department of Himachal for close to six years, and worked on as many budgets, which has contributed in no small measure to the state becoming a basket case. Consequently, when Finance Secretaries in Shimla retire nowadays they are allowed to take their begging bowls with them as  parting gifts in case the pension suddenly dries up like the mythical Saraswati river. This brief intro should convince the reader that I am fully qualified to analyse the budget recently presented by Mrs. Sitharaman, before she collapsed along with the Sensex at the end of her marathon talkathon.

I am not surprised at all: if it took her two and a half hours to read her speech can you imagine how long it took her to write it? It was a masterly piece, a combination of Amish Tripathi and Agatha Christie. The former’s influence was evident in the hoary quotes from ancient India- Tirukkural, Thiruvalluvar, Kalidas, Aauvaiyar and the references to the Indus Valley Civilisation. The Agatha Christie genre was visible in the whodunit nature of the budget, the unsolved mysteries in it- where will the revenues of Rs. 24 lakh crore come from given the taxation mess we are in? How will the govt. rake in Rs. 2.10 lakh crore from disinvestment when it couldn’t get even 10% of that in the current year? Why do we need a government at all if all essential services are going to be privatised? Why does the Sensex behave like an under sexed man, always needing a “stimulus” in order to rise? What happens to Vikas if the budget is slashed where it is most needed- MNREGA, education, vocational skilling, PM Kisan ? Why did the FM mention “nominal GDP” of 10% when what the public needs to know is the “real GDP”? Nominal GDP is to economics what the padded bra is to haute coutre: it just bumps up the figure but hides the sagging truth. Even I am dumb enough to know that nominal includes inflation, and that since the latest inflation rate is 7.33%, our REAL GDP will therefore be only 2.67%. But that should make the govt. happy, shouldn’t it, because it is after all the Hindu rate of growth- a return to past glories not seen for these last 40 years? There are many more mysteries and unanswered questions in this budget which will require more than a Hercule Poirot to unravel- a Shashikanta Das, perhaps, or a Subramaniam Swamy? 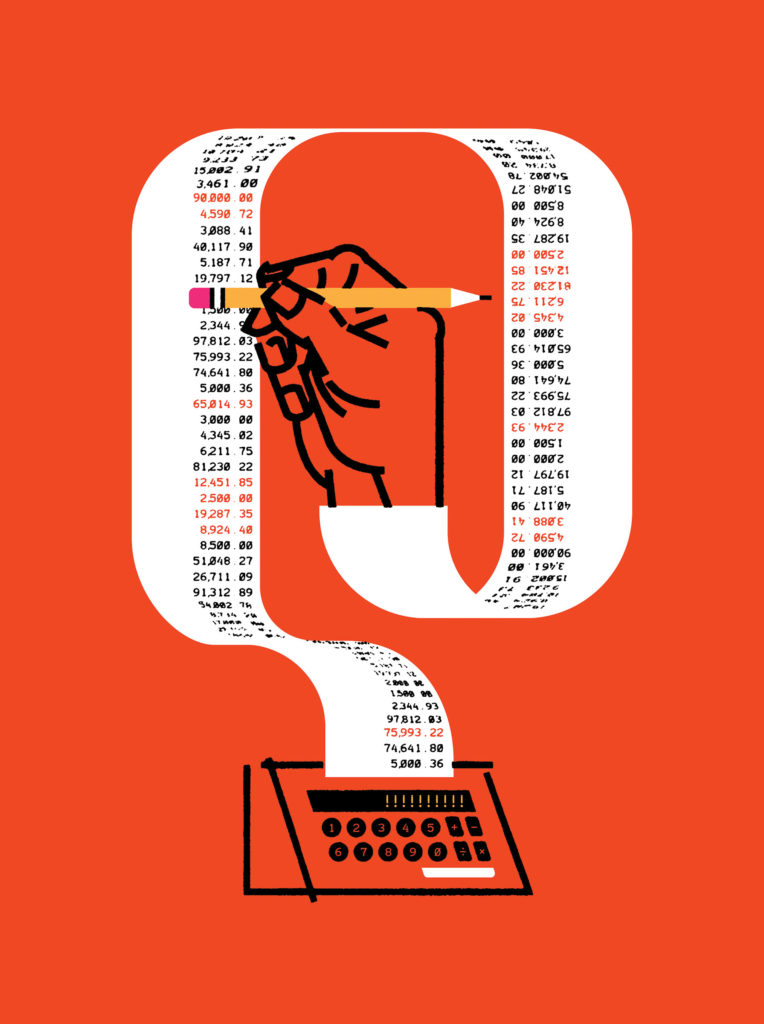 A budget is basically a road map for going broke in a methodical manner, without letting the cat out of the bag (or “bahi” nowadays), and the choice before Mrs. Sitharaman was whether to fudge the BE (Bullshit Estimates) or the RE (Rigged Estimates). To put it in Hamlet’s words: to BE or not to RE? Which is why data had to be obtained from the Wikipedia; actually, since no one believes our statistics any more, the Chief Economic Advisor really had no choice. And so, based on this ethereal data, we shall now have 100 new airports to enable the likes of Nirav Modi and Choksi to fly out more easily, but the Swachh Bharat budget has been reduced by Rs. 300 crore: I can now again look forward to the phalanx of puissant posteriors on the rail tracks when I go to Shimla by the morning Shatabdi. The Income Tax code now contains more slabs than there are in Mr. Mukesh Ambani’s 27 storey house, or in our own Sanjauli, that haven of apple orchardists. Smoking is now more injurious to your wallet than to your health- I’ve struck a deal with my bank to  buy cigarettes on EMIs. The only thing not taxed is sex, but only till 5G and IOT arrive, and till CBDT can decide whether the sex slabs should be based on duration or frequency or calories expended. But there are questions here too: will the tax apply to one or both partners? Will there be any sexemptions? Will NRIs have to pay the tax if they have sex in India? I’m hoping there will be a discount or rebate for senior citizens. It may be a notional benefit for most of us but it might just stir up the animal spirits, you know: we Indians never turn up our noses at anything which is free.

In order to compensate for its junking of every statistic on the economy generated by its own agencies- consumption, employment, prices, manufacturing, NPAs- the government has now disowned every accepted school of economic thought and come out with its own unique swadeshi one- THALINOMICS. Henceforth, our progress will not be judged by the pesky GDP but by the cost of the foodstuffs on our “thalis” or plates. And according to our freshly minted Chief Economic Advisor the cost of a thali today is 29% less than what it was in 2015 (Veg) and 18% less for non-veg. Ergo, people are far better off today than they were 4 years ago! I don’t know what he eats (humble pie?) or drinks ( gau mutra?) or who he hangs out with ( Baba Ramdev?) but he’s certainly got his economic knickers in an almighty twist. If the thalis are getting cheaper, then how come we keep falling on the Hunger Index ? No wonder the poor FM almost fainted while reading this out. There’s only so much of cooking up of figures one can do, whether they are served on a thali or in a budget document.

But the direction of the budget is clear and I don’t need Google maps to figure out where we are headed- selling off the family jewels (i.e. whatever is left of them: see the list of absconding jewellers in Ms Mahua Moitra’s tweet of 5th February, it reads like a who’s who of Gujarat): Air India, Railways, L.I.C, BPCL, CONCOR- all will now be put in hock in a Flipkart inspired End Of Reason sale, but here is the delicious master stroke: who on earth will buy them, since everyone is broke? Who else but the two Big A’s, who have added billions to their wealth in the last five years while the rest of the country has gone to the dogs, or cows, as the case may be. In fact, inspired by this budget, I have a suggestion for the PM and the FM- instead of privatising the govt. in bits and pieces do it wholesale, the entire govt. at one go. Gentlemen, stand not upon the order of your going but GO!- the President, the Council of Ministers, Parliament- let them go the way of Article 370, and hand over the govt. to our elite club of those 63 billionaires whose combined wealth exceeds the sum of the Union budget (The Oxfam Report released at Davos at the WEF on 19.1.2020). Most of the national wealth has been cornered by them anyway (our richest 1% hold more than four times the wealth held by the 953 million wretches who make up 70% of our population- Oxfam again!). This would make de jure what currently is defacto, and I’m sure the Supreme Court would have no qualms about approving it, given which side it is on these days. These guys would ensure we become a five trillion dollar- or five trillion tonne, as our weighty Home Minister clarified at a recent TV conclave- economy by 2024, for the simple reason that all of it would belong to them anyway.

To sum up then, it was a literary budget which can be classified in the Fiction category, along with the works of Chetan Bhagat. It can be best described by an 80’s cartoon of the inimitable RK Laxman, where the housewife is shown reprimanding the Common Man: ” Don’t be so critical…. actually, it’s a good budget if you don’t view it from the economic angle!”