Chief Minister while presiding over the opening ceremony of International Shivratri Fair at Paddal Ground said that it was vital that we respect our tradition and culture as only those societies thrives that respect and love their culture. He said that the Mandi Shivratri not only reflects the deep faith of the people of their Gods and Goddesses, but it provides an opportunity to the people for socialisation. He said that this fair has also emerged as the major fair for commercial activities. 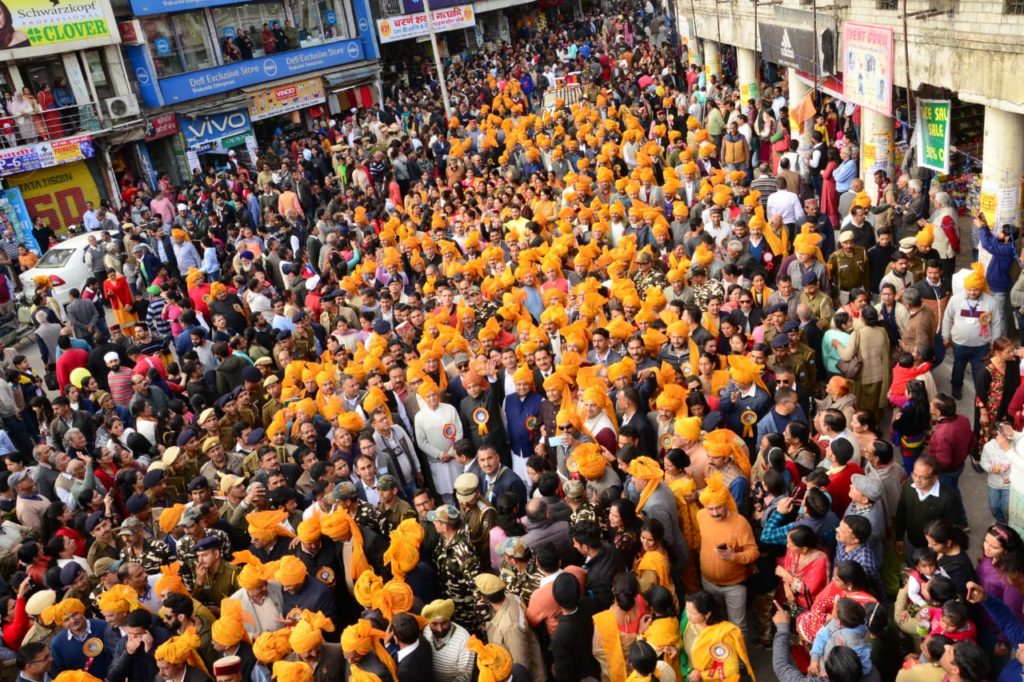 Jai Ram Thakur said that in the present era of cut throat competion, people usually have little time to participate in the fairs, which was a matter of concern. He said that the state was known as Dev Bhoomi, as lives of the people of the state are deeply influenced by the local Gods and Goddesses. He said that almost all the villages of the state have their own temple and own deity. He said that Mandi town was also known as Choti Kashi as there are over hundred temples in the town. 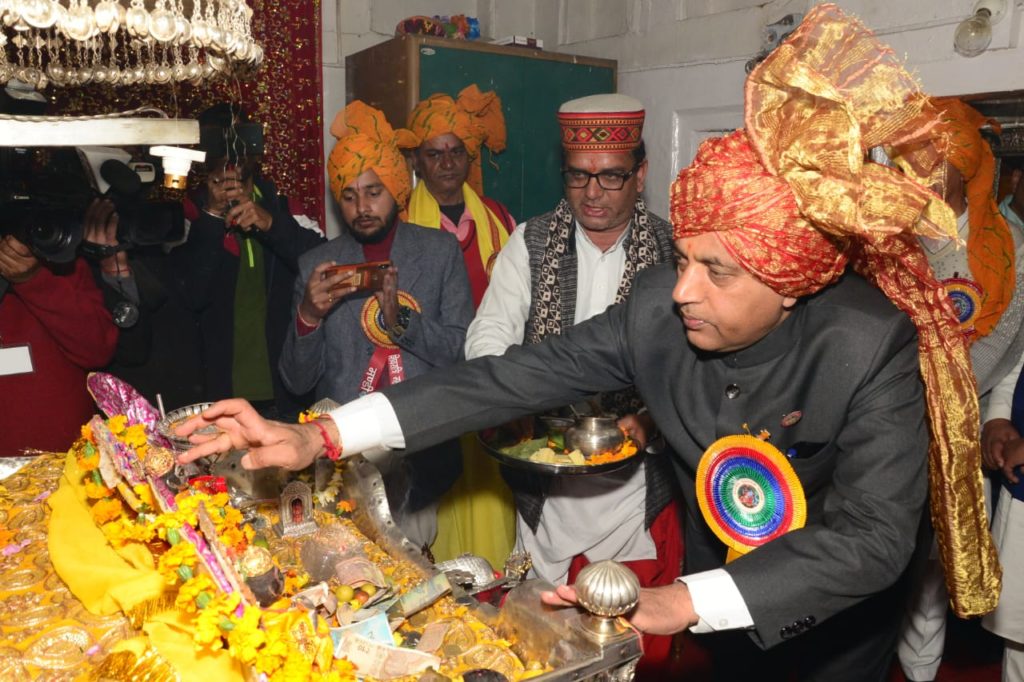 He said that the state government during the last two years has started several welfare and development oriented schemes for people of the state. He said that schemes such as Jan Manch and Chief Minister Helpline 1100 have proved boon to the people for redressal of their grievances. He said Himachal Pradesh is the fifth state of the country to start this scheme. He said that HimCare Scheme has benefitted over 60 thousand people of the state in getting free treatment.

Jai Ram Thakur said that the Union Government led by the Prime Minister Narendra Modi has taken several historic decisions such as abrogation of Article 370 from Jammu and Kashmir, thereby making Jammu and Kashmir integral part of India.

He said that the state government has spent over Rs 72 crore on providing twenty four hour drinking water supply to the Mandi Town. He said that Shiv Dham would also be developed in Mandi town, besides construction of Heliport to attract the tourists to visiting the town. He said that the government was striving hard to construct International Airport at Balh area of Mandi. He said that a multi storey parking would be constructed in Mandi town. He also announced that trekker hut would also be constructed in the town to facilitate tourists visiting the town. He announced Rs 20 lakh for two ambulance roads in the town. He announced increase of ten percent in the ‘Nazarana’ of the deities participating in the Shivratri. He also announced ten percent increase in honorarium of ‘Bajantaris’ on the occasion.

Chief Minister announced construction of additional three floors in the bus stand to facilitate the people of town.