Manali: At the inaugural Manali Winter Hill Climb Rally, a three day gruelling motorsport event held here, had Chandan Sharma come out on top as the overall winner. The event was held in 14 categories on the Jagatsukh – Duhangan dirt road track.
As many as 40 participants including three women participated in the rally. The challenging rally on steep icy road with dozens of hairpin bends was organized with a message of “Road Safety” and “Drug Free Manali.” The rallysts pledged to aware public about traffic rules and to help society in making drug free. The movement was initiated by the chief minister by signing the pledge-wall and he appreciated the efforts of the organizers. 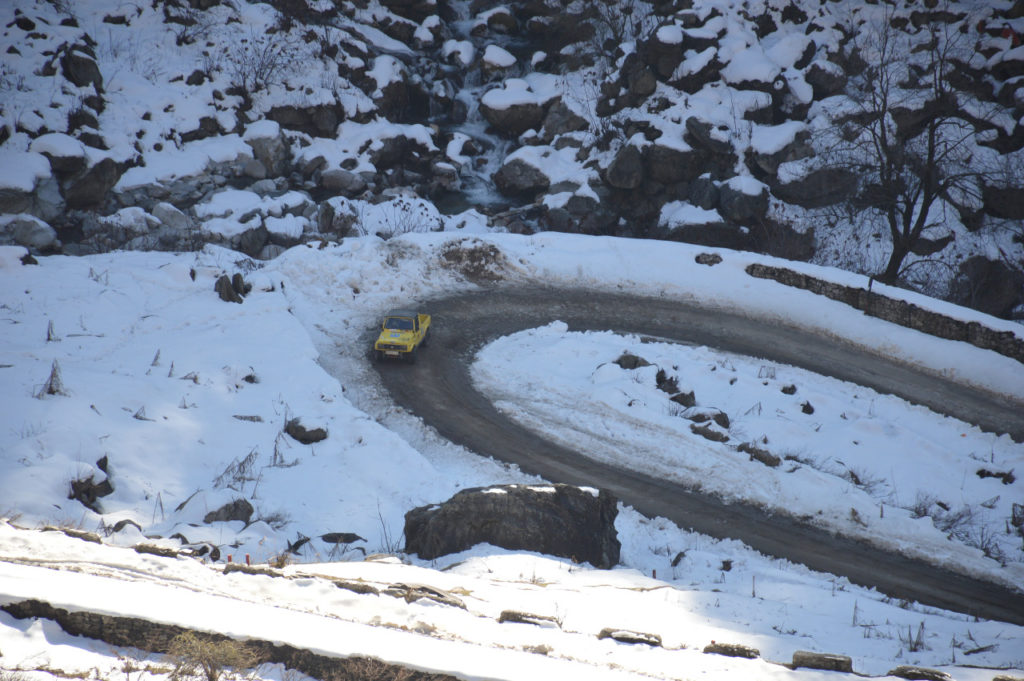 Where Chandan Sharma was declared the overall winner, Hem Raj and Hitesh Sharma were announced first and second runner-ups respectively.
Tanvi Gupta won the overall title in female category. The prize distribution ceremony will held at Manu Rangshala, the main stage of the Winter Carnival in Manali, on Sunday. 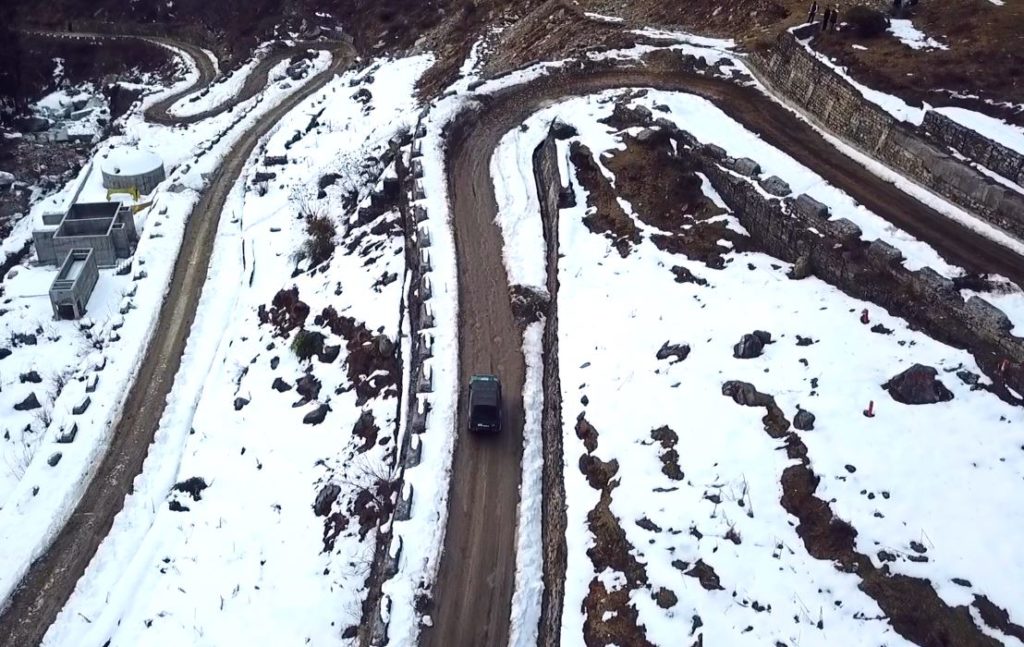 The rally, which has gained much popularity, was organized by Himalayan Xtreme Sports Association, Manali.
India’s ace rallyist Suresh Rana, who is the president of the association, said they have received overwhelming response from participants and the public. “This was an experiment in Manali and has been successful. We shall continue organizing such events in the future so that local rallysts get a platform to prove their mettle,” he said. 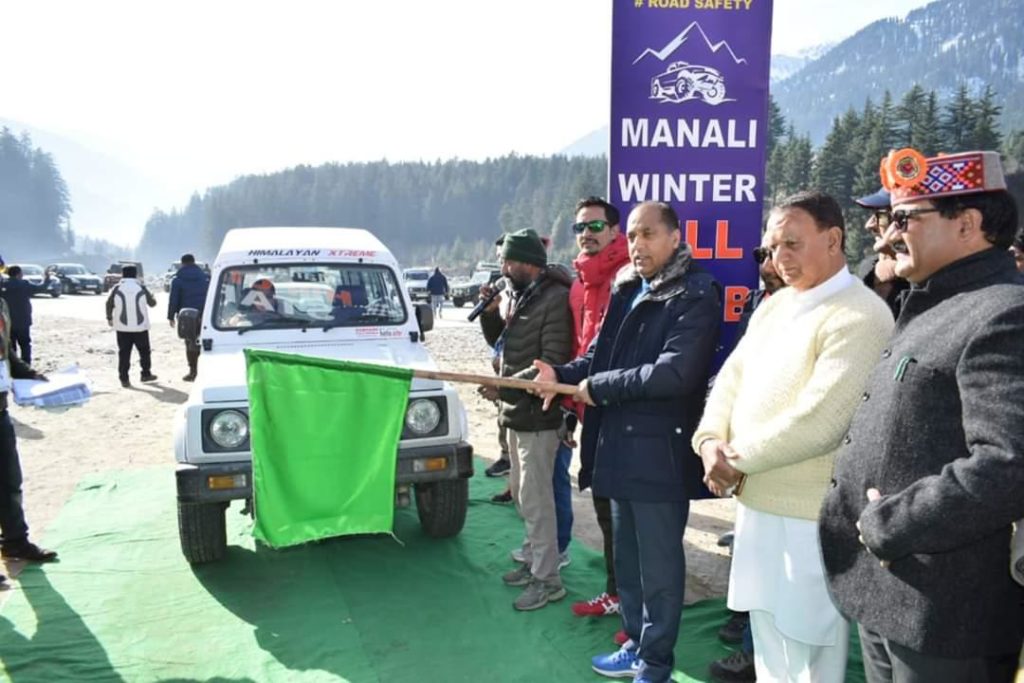 The rally was flagged off by chief minister Jai Ram Thakur from Vashisht on January 2 in presence of transport, forest, youth services and sports minister Govind Singh Thakur, I&PH minister Mahender Thakur, MP Ram Swaroop Sharma, Banjar MLA Surender Shourie and many other politicians and officials.
Pintu Sood, general secretary of the association, said this winter hill climb rally was actually brainchild of transport minister Govind Singh Thakur who suggested us to do something to promote the sport, tourism and meanwhile aware people about road safety. “We have one of the best rallyists of the country who need a proper platform to present their talent.”
The Manali Winter Hill Climb rally was the first of its kind motor sports event of the country that held on snowy track in winter season. The rally was part of the ongoing Manali Winter Carnival that is being celebrated between January 2 and 6 in Manali. As the Winter Carnival, the biggest tourism event of Himachal, is celebrated to attract tourists to this hill town in lean tourism season, this rally was an effort to promote adventure sports in the valley.