It takes two to tango, but when the executive and the judiciary decide to tango together it becomes like a tandav, and is certainly not good news for the country. A disturbing feature of governance over the last year or so is the manner in which the legal corrective mechanisms are being rendered impotent by presenting the country with a fait accompli, which in turn the higher judiciary is willing to accept as an alibi for avoiding, or at least deferring, judicial review. In other words the government goes ahead and does what it wants, notwithstanding the dubious legality of its actions, and the judiciary in turn accepts this as the status quo and is therefore reluctant to intervene effectively in the matter. The judicial response to the challenges to the govt’s actions kicks in so late that by the time it takes effective notice of the matter the fait accompli is almost set in stone and cannot be reversed. Four recent examples will suffice to make this point.

The infamous, and clearly venal, electoral bonds were notified in January 2018 and launched in March 2018. They were immediately challenged in the Supreme Court, first by the CPI(M) in January 2018 and by the election watchdog ADR in September of the same year. Elections to four states were due in 2018 and the general elections to Parliament were slated for May 2019. Given the ubiquitous and corrupting role money plays in our elections, and the known fact that even the Election Commission had objected to the scheme, one would have expected the SC to have taken up the matter on priority, and to at least have stayed the introduction of the bonds. It did neither. It allowed the donations to flow, and ruled as late as on April 12th, 2019 that political parties should submit details of the bonds IN A SEALED COVER to the Election Commission by 30th May, 2019. In other words, the two main criticisms of, and challenges to, the electoral bonds viz. that they deprived the citizens of any information on who funded which political party, and that this anonymity favoured the ruling party of the day, went unaddressed by the court. The status quo was allowed to continue. As a consequence from March 2018 to October 2019, Rs. 6128 crores have been donated by way of 12313 bonds purchased from the SBI by various unknown donors, according to the reply to an RTI query by ADR. The ADR estimates that between 85% to 95 % of this has gone to the BJP. This delay in decision making by the SC may already have caused irreparable damage to our electoral process, and even if the court now declares the scheme unconstitutional, it can hardly ask the BJP to return all the moneys it has already garnered. 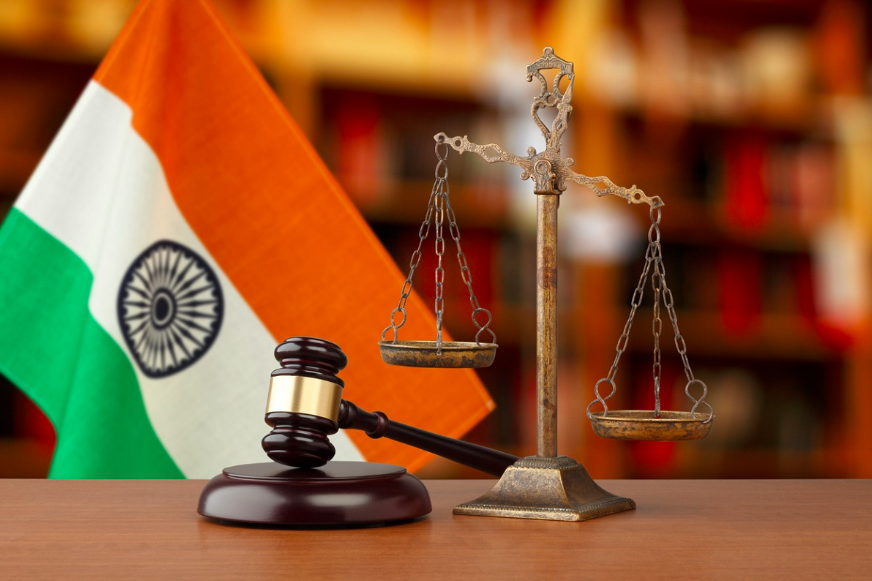 The Aarey forest case which played out in October this year provides another instance where the fait accompli trumped public concerns. On October 5th the Mumbai High court allowed the Metro Rail Corporation to fell 2500 trees in the Aarey forest for construction of a coach shed. A petition against this was filed in the Supreme Court the very next day, and on the 7th the SC ordered that no trees should be cut till the next date of hearing. Shockingly, the govt. counsel informed the court that 2141 trees had already been felled between the 5th and 7th. This was a predetermined exercise to alter the status quo to suit the Metro corp. The SC could still have stayed any further construction on the site but it did not do so. Consequently, construction on the denuded site is reportedly now going on in full swing, while the original petition languishes somewhere in the registry. It does not matter now what the court finally decides, because the trees have all gone: the relief sought has been overtaken by the fait accompli and the court will now have no option but to regularise it ” in the public interest.” What makes the whole issue more regrettable is the report of an investigation carried out by India Today – Aarey forest: 800 of 1800 trees transplanted by Mumbai Metro dead | Ground Report, which exposes another lie of the govt. on the basis of which it obtained the approval of the Mumbai High Court, viz that it had transplanted hundreds of trees as compensatory afforestation. The report now reveals that of 1800 trees transplanted 800 were found to be dead, and many more would also die soon.

The Ram Mandir case is the mother of all fait accompli exemplars. Here there was not one but four historical incidents of fait accompli that had a bearing on the judgment going in favour of the Hindu petitioners: the installation of the idols of Ram in 1949, the opening of the Babri masjid for worship by Hindus in 1986, the demolition of the mosque in 1992, and the construction of a makeshift temple in 1993. These-all illegitimate if not illegal- actions ensured the tilting of the status quo in favour of the Hindu parties, which then became the prime justification for the final award going in their favour.

Most recently, the same twisted paradigm is playing out in Kashmir, post the 5th of August 2019. The detentions, arrests, curbs on the media, snapping of the internet have now been in place for more than one hundred days. Challenges to all of them, including the fundamental habeas corpus petitions, have been made in both the High Court and the Supreme Court but continue to languish there. Once again the new status quo has been imposed by a powerful state, and the judiciary appears to have accepted it as the new normal. With each passing day it becomes more entrenched and therefore more difficult to change even by a judicial intervention, if it ever comes.

The strategy is simple- alter the status quo by force or some devious strategem, and then delay indefinitely any possible legal remedy till the relief sought becomes infructuous or impossible to implement.This new model of governance by fait accompli is completely antithetical to the rule of law because it alters the playing field in favour of a determined government bent on having its way, regardless of the legalities involved. ” Justice delayed is justice denied” is an adage we have come to reluctantly accept in private matters, but it cannot be allowed to be extended also to matters of grave public importance or to fundamental constitutional rights and values. It rewards the aggressor and the transgressor and perpetuates an illegal act by giving it a legal endorsement. In the long run it becomes more difficult to turn the clock back. It is more than time that the courts realise the insidious nature of this strategy and act quickly to ensure that urgent matters of public importance should brook no delay.