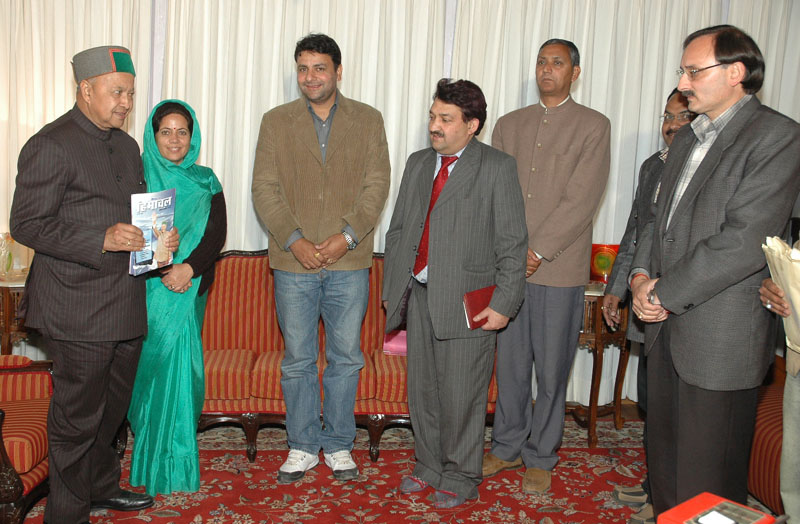 Ragvidner Mishra, Bureau Chief of Amar Ujala welcomed the Chief Minister and detailed out the contents of the Supplement.