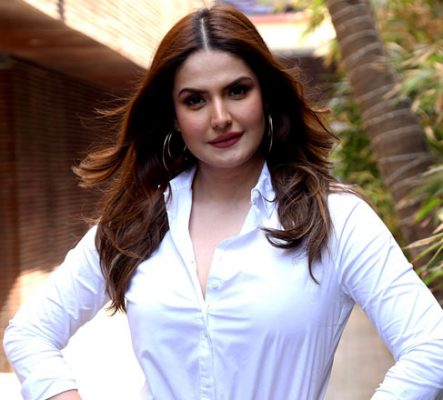 The film screened in Manhattan on November 22 under the ‘Friday Night Premiere’ section at the festival.

Starring Anshuman Jha and Zareen Khan, the film is based on two characters, a gay man and a lesbian travelling together from Delhi to Mcloedgunj on a life-changing journey.

A thrilled Zareen Khan says, “I’m overwhelmed by the love our film has received by the people. Extremely happy and excited about the win. The best compliment I received was ‘There couldn’t be a better or any other Mansi than you’ (Mansi being the name of my character in the film). I can’t wait for the world to watch this film and shower us with all their love.”

Incidentally, ‘Hum Bhi Akele, Tum Bhi Akele’ is Bollywood’s first film that has LGBTQ characters as the leads. Helmed by Harish Vyas is scheduled for a Valentine’s Day 2020 release.