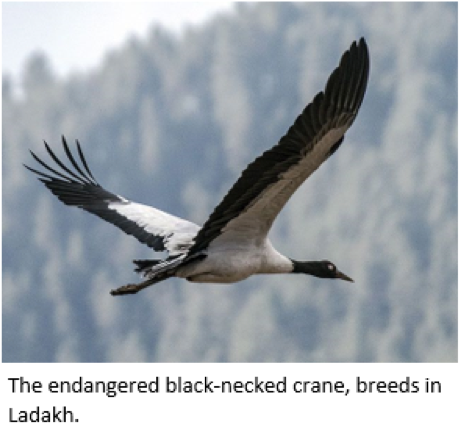 In India, Eastern Ladakh is the only known breeding ground of the ‘black-necked crane’ outside of China. Amongst the tallest of the flying birds, It is the last of the world’s cranes to be discovered by the scientific community. WWF-India in collaboration with the Department of Wildlife Protection, Government of Jammu and Kashmir has been working actively for conservation of the species at various wetlands in Ladakh. It is revered in Buddhist traditions and culturally protected across much of its range. They return south again in late October and are able to fly over the Himalaya at incredibly high altitudes. Adult ‘black-necked cranes’ typically stand about 1.3 m tall and weigh 5-5.5 kg.

The date of 25 November is remembered as the Mirpur Day in the Indian-administered Kashmir.

Are the slogans still echoing in my mind that I often heard in my early childhood in the beginning of the Fiftees of the last century; at times I also witnessed piling up of brickbats by the agitators on our roof top. 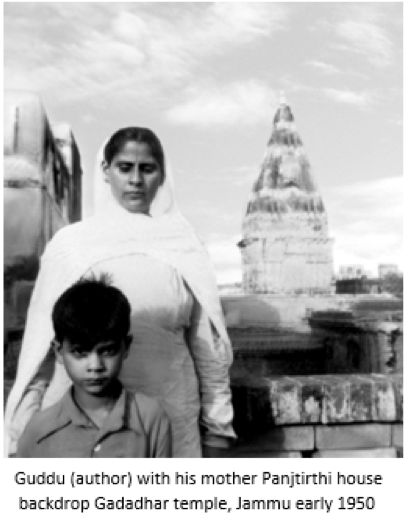 Let us see which way the crane flies!