What is it that the Right has given to these present times that its invincible rise is going unchallenged everywhere ?

On 23rd June, 2016 when nearly 52 percent of British voters voted in favour of BREXIT in the EU (European Union) referendum, the pro-European’s were aghast as they were now sighting an imminent existential threat on the Union; possibly arising from a domino effect following Britain’s departure.

Many EU member states like Hungary, Poland, Italy, Austria & others, where right & far right wing popularity is on a rise, have been vehemently pressing the idea of establishing a more decentralised EU of sovereign nations, wherein; the power to legislate on economic & political affairs is vested with their national governments & they have a free-will in handling issues concerning immigration, trade & commerce, technology etc. 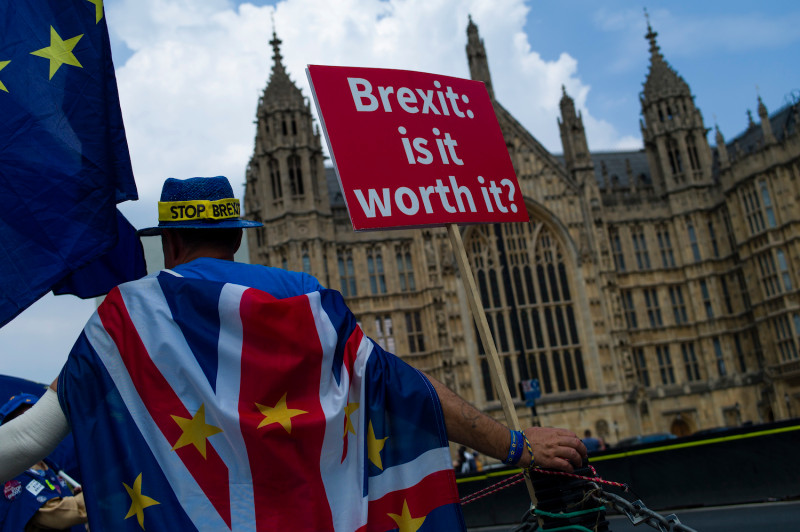 After BREXIT, certain political sections operating amongst the EU member states having right/far-right leaning, are now hooting for carrying out similar referendums/plebiscites as a test to leave the European Union once & for all. Mostly, these Eurosceptics identify themselves more with their national, ethnical & cultural identifiers than with an imposed singular European identity emanating from Brussels.

Likewise, for many right wing supporters across Europe,  ‘EU Exit’ stands synonymous to having more autonomy & authority controls over their respective fiscal, national security or socio-economic state machineries. But the underlying question is what has in these last two decades contributed to this humongous rise in the politics of conservatism throughout Europe?

But, it is not just Europe, in fact in the present times, the whole world is witnessing an upsurge of the Radical Right over the so called Liberal Left.

Whether it is Donald Trump’s astonishing victory in US, Jair Bolsonaro’s far-right win in Brazil, Victor Orban’s radical conservative rise in Hungary or it is Narendra Modi’s divisive yet ‘Right’eous triumph in India; today, the world at large is engulfed in a cult of being ‘Right’ than getting Wronged by the ‘Left’ (pun intended).

But, what is it that the Right has given to these present times that its invincible rise is going unchallenged everywhere ? To an extent, if not any pragmatic substance, perhaps, it has offered a plausible alternative to the hoi polloi by providing them with solutions which are generally baked in theory.

A universal policy adopted by the right affiliated political parties/groups is to set a political narrative premised on the idea of challenging & uprooting elitism and establishing government/s whose sentiments are pro- lower/middle class. For example, the right orientated SVP (Swiss People’s Party) in Switzerland, which has a considerable vote share of nearly 30 percent with 65 seats in the National Council, has a party slogan “Swiss Quality, the party of the middle class”.

In India, BJP’s mantra for 2014 & 2019 General Elections was “Sabka Saath, Sabka Vikas” i.e. (Collective Support, Inclusive Growth). A peculiar similarity between the above cited examples is that both tend to make a confident appeal to the lower stratums of general masses, promising growth & socio-economic equity.

In England, Italy & other European states, where foreign migration is on a record increase, the radical right plays divisively by invoking fear of existential & identity crisis in the minds of nativists.

Advanced economies today, are following policies of extreme Protectionism & Isolationism. Whether it is Trump’s hard-line rhetoric of America First or Malcolm Turnbull’s policy of Australia First, nations across the globe seem to be moving away from the decades’ long liberal socio-economic stance to that of a more radical seclusion.

This shift, though, is inevitable. Analogous to the economic cycles of growth & recession, historically, the world has also witnessed cyclic shifts along the political spectrum drifting from either extremes of liberalism to conservatism & vice versa. In a way, economic & political swings are inherent congeners following the laws of periodicity.

In order to make itself relevant to the contemporary times, even politics has to reform from its ideological rigidities & become more adaptive. Unquestionably, whether it is the Right or the Left, the politics of today needs innovation which should appear both- attractive & feasible to the senses of general masses. 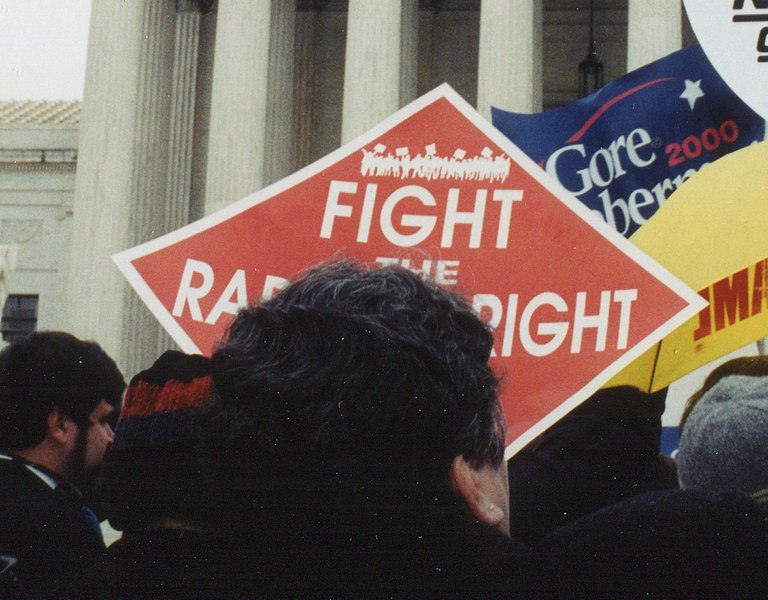 Interestingly, the Right wing has not only pilfered Left from their own ideals & ideas dextrously, but has also managed to keep its own inherent character intact & alive. For example, in India- in order to drive populist sentiments, PM Narendra Modi & the BJP (Bharatiya Janata Party) use instruments of right/far-right nature in form of emphatic Hindutva, provocative Nationalism or anti-elitist stance but, in utter juxtaposition, they also advocate economic & social emancipation through globalisation & free trade – ideas – which they willingly accept & incorporate from the neo-liberal line of thought springing in the left or centre-left.

These mixed borrowings lie at the heart of Right Wing’s modern day innovative politics. On the other hand in the recent past & present, invariably, the global politics of left has struggled hard to re-invent itself from the grasps of its conventionalism and resultantly, has failed to align itself with the mainstream issues & grounding agendas concerning public.

Most of the times – for a majority populace- this new inventive right-wing politics seems to appear as a panacea to their existing problems. Consequentially, the right-wing not just gets popular mass support but also receives significant media attention which further augments to their popularity rise. But honestly, there is no immediate solution that either the right or the left can provide.

The developmental progression does not & cannot follow a rectilinear path, rather it will always be a curve with multiple crests & troughs and in that way, no political ideology can ever claim to having all solutions for all prevailing woes.