Manali: Not happy with the government for its new excise policy on bar license fee which has almost doubled this year. The hoteliers in Manali say that the fee is very high and also it is impossible for them to consume 1,500 proof liters of liquor which is proposed to be made compulsory to uphold the license.

Hoteliers say tourist season in Kullu-Manali is limited to three months and hotel occupancy in rest of the time remains below 30 per cent. They said hotels have bars as in-house facility for the guests staying in the property. They have written to excise and taxation commissioner and tourism and civil aviation commissioner to make amendment in the HP Liquor License Rule, otherwise hoteliers will not renew their licenses. 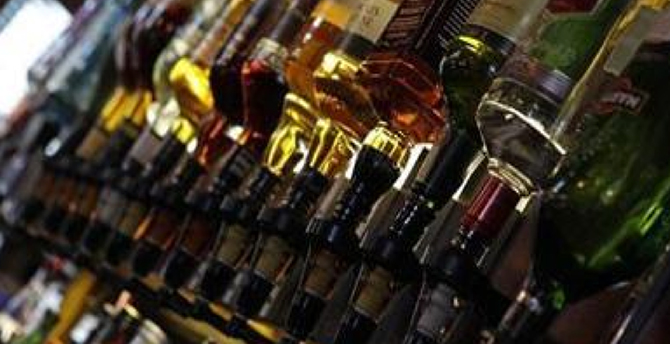 Manali Hoteliers’ Association president Anup Ram Thakur in a press brief “The bar license fee for the hotels having more than 50 rooms was 2.25 lakh in 2018-19. It has been increased to 4.10 lakh for 2019-20. Similarly, the compulsory quota fixed for 2018-19 was 750 proof litres which is proposed to be increased to 1,500 proof litres. This is injustice to hoteliers who have limited business season,”

Anup ram added that it will be impossible for hotels and restaurants to continue with the service under such steep hike in fee and quota. “This will adversely impact the government revenue and tourism of the state. In fact, there should be nominal bar fee and no limit of consumption of liquor.”

Owners of all L-3 (bar in hotels), L-4 and L-5 (bar in restaurants) say only tourists are their customers and tourism in Himachal is limited to a few months. In 2012, excise department had proposed to increase the consumption of at least 2,000 proof litre (296) boxes of liquor every year, failing to which bar licenses would be cancelled. Saying that, this minimum limit of consumption of liquor is too high for them, the hoteliers of entire state had opposed the decision.