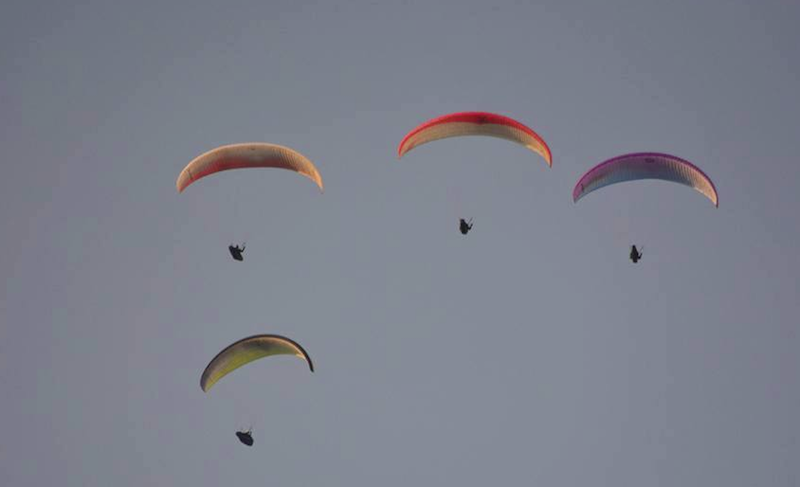 The Russian ladies dominated women’s category by capturing all three places in the event . First position went to Anna with 2011 score , Elena finished second with 1699 points and Voronika ranked third with 1674 points.

A total of 93 Indian and foreign pilots from 20 countries participated in this year’s competition which started on 29th of October.