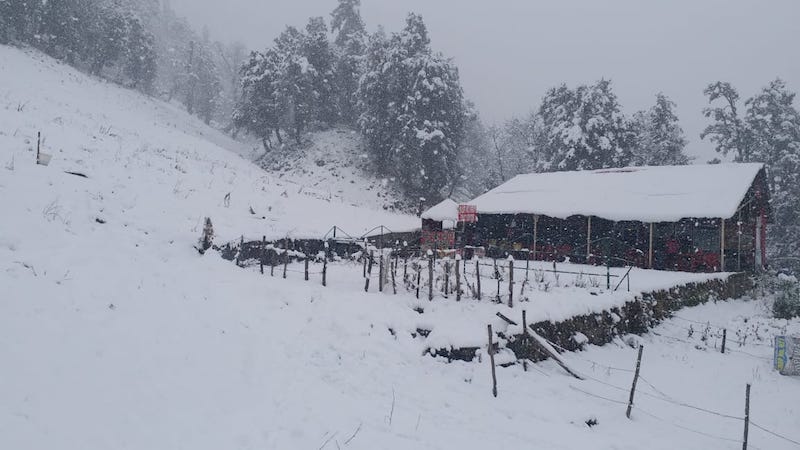 Manali: To the delight of residents and tourists Manali received its first snowfall of the season. Where the resort township had a mild fall, the nearby ski slopes of Solang and Koti recorded a heavy snowfall. 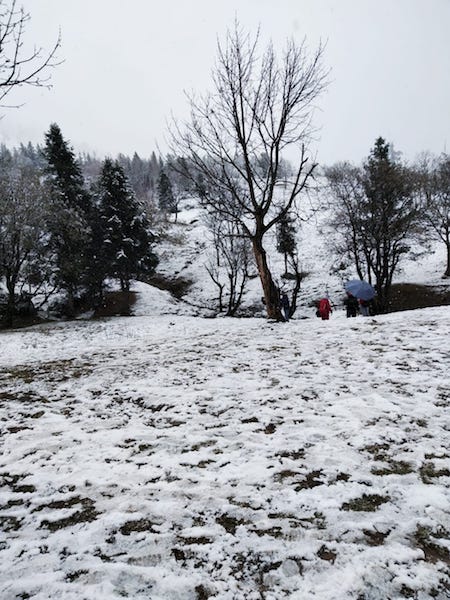 Temperatures dipped and were below freezing point at many places around Manali. Other parts of Kullu district received widespread rains. 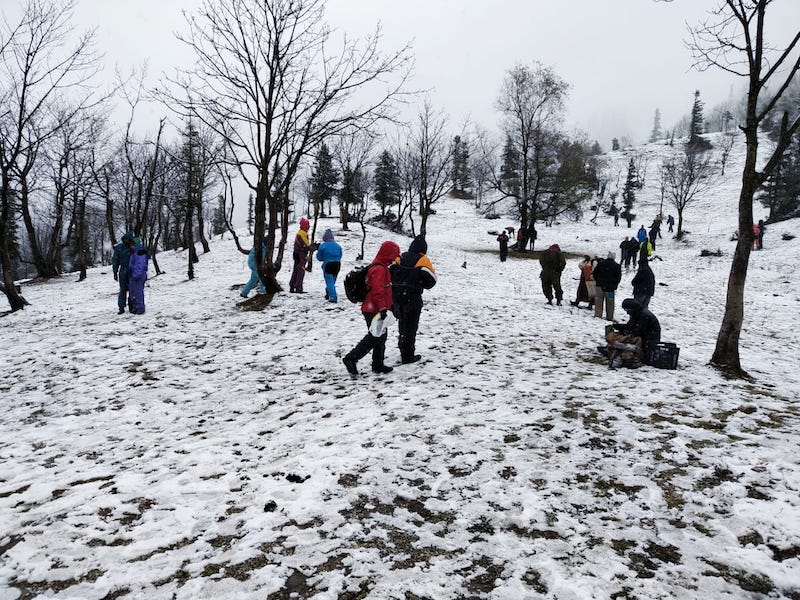 The picturesque resort Gulaba, some 20 km uphill from Manali, recorded 7.5 cm of snow. 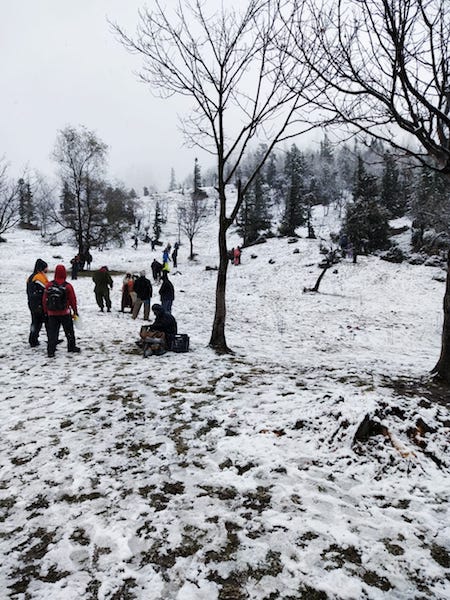 As news about the snowfall in and around Manali spread over television and social media platforms, hotel managements were busy responding to booking queries from tourists.

“We are hopeful of having a better arrival of tourists in Manali and nearby places,” saod Anupram Thakur, president Manali Hoteliers Association.