Dharamshala: Mecleodganj is one of the few places in Himachal which are visited heavily by tourists. In fact it is one of the most favourite destinations of foreign tourists to the state. The area is also  popular due to the seat of HH The Dalai Lama and Tibetan food and culture. This small area has around 180 hotels. But last year due to courts actions against illegally constructed hotels around 80 hotels closed down in McLeodganj and its surrounding areas. With so as many hotels losing power and water connections, it went tough for the tourists.

Hotel Association President of Mecleodganj , Ashwini Bamba says, “ the closure of most of the hotels in tourism town, MacLeodganj has affected the traders. As most of the visitors are avoiding the area due to the closure of hotels last year and early this year, very few tourists have been able to reach this year compared to last year during Dushaira festival. There are 180 hotels in McLeodgunj, about 70-80 hotels have already been closed. At the moment, 100 hotels are running. That is why tourists are avoiding booking online. 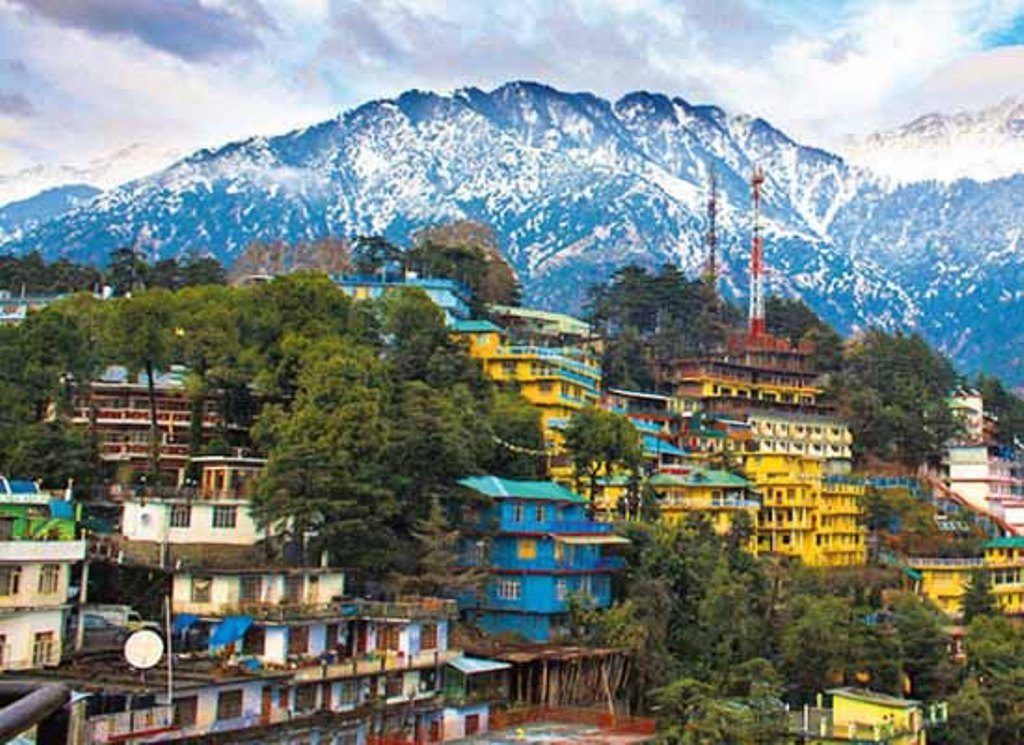 He added,” According to the Hotel Associations survey, the tourism business of McLeodganj has considered to be very low  in the Dussehra season this year as compared to previous years . In the Dussehra season, tourism business in hotels of Mecleodganj reduced to just  25 to 30 per cent. But now the Hotel Industry businessmen of the this tourist town are looking for  Diwali festival . Hotel Associations has now decided to give better attraction deals for the visitors for  Diwali in Mecleodganj .”

He hoped that businesses in McLeodganj ‘s hotels is  expected to reach 50-60% in Diwali. Along with discount on Diwali booking for the Dharamsala and McLongganj tourists, the association has also decided to  organized Kangri Dham (Local food style)for tourists.

He said that 30% discount to the tourists will be available through agents , online and offline bookings . Tourists in Diwali season usually come from Gujarat and Maharashtra who also prefer to visit Dalhousie, Manali and Shimla, after a visit to Mecleodganj in Dharamshala.