Manali: Sair Saza was celebrated with fun fare in Kullu Manali valley today. It’s a fair celebrated in Himachal Pradesh to mark the end of the crop harvest, prepare for the harsh winter ahead and the return of the gods from heaven. 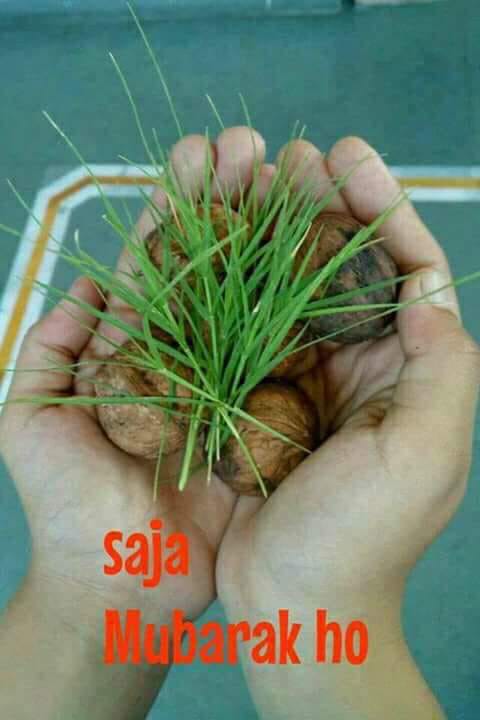 Old-timers say the centuries old Sair festival is celebrated mainly in the interiors of Mandi, Kullu districts every year in mid-September.

Like a Spanish or Portuguese or Latin American spectacle, a bullfight before many spectators is the main attraction of the festival.

“Though the fair has lost its traditional charm and saw the invasion of modernism, still the locals celebrate it with enthusiasm by participating by offering harvest crop to the god,” Joginder Rana, a local villager from Karjan village of upper Manali, told Hill post

He added, as per the tradition the elders in a family offered “dhruv”, a sacred grass, with dry fruits items to the younger family members. Villagers also celebrate festival by purchase of utensils and clothes and cooking of special dishes.

In a majority of villages in Kullu districts, where it was celebrated today, the locals believe the return of the gods from the heaven to the earth and onset of winter. The festival marks invoking gods amid the beating of drums and blowing of trumpets and offering of the harvested crops to the gods for a bumper crop in the next summer.

In the picturesque Kullu Valley, the locals held oracle sessions to ward off evil spirits, ensure the prosperity of the family and the protection of livestock and crops from natural calamities.

“We beat drums and blow trumpets to give a warm welcome to the arrival of deities to their respective temples,” said Joginder Rana, native of karjan villager in Naggar village in Kullu district.

The picturesque Kullu Valley is known for its local demigods and ancient shamanistic traditions that govern the lives of the ethnic communities. Every village has several resident “gods” and “goddesses” who are invoked as living deities. As per the tradition, the Sair festival marks the end of summer and onset of harsh winter.

“Since germination in the fields will stop now, we will now start stocking of food grains and firewood for the harsh winter days,” He added..