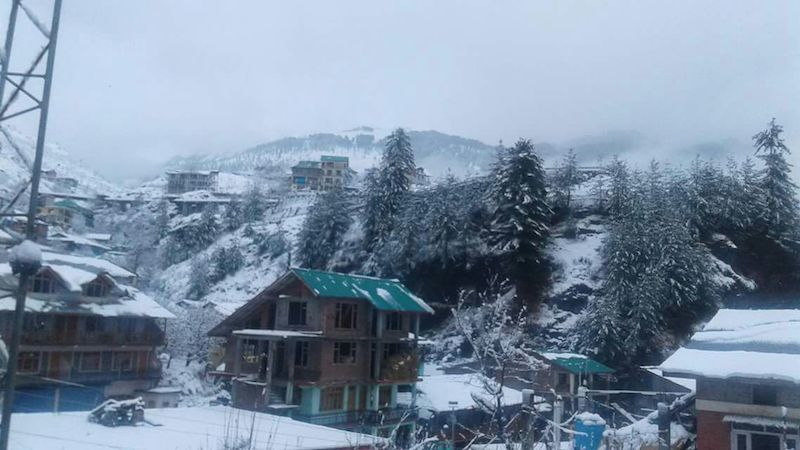 Snowfall that had continued to evade the tourist township on Monday, woke up today with an overnight mild snowfall, marking it as the season’s first spell. 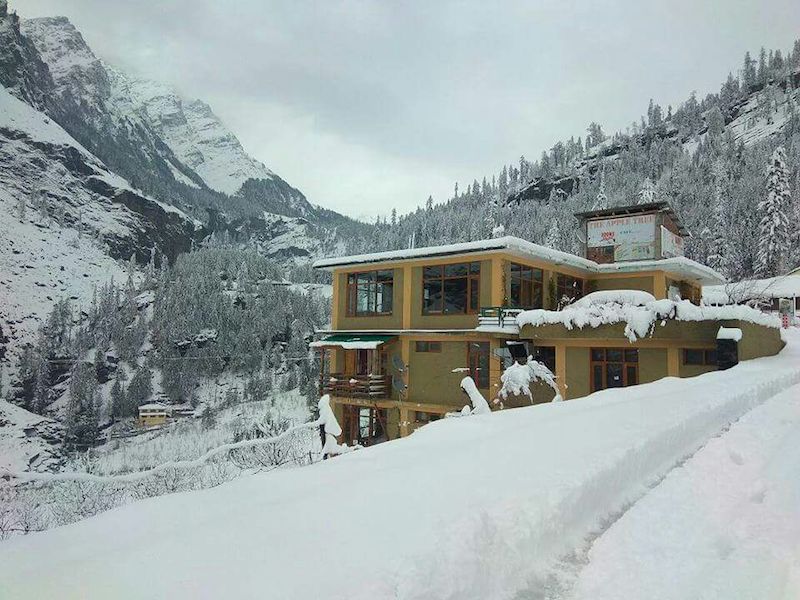 “Manali and the hills overlooking it experienced mild to moderate spells of snow and there are chances of more snow till Wednesday,” stated a local weather forecast 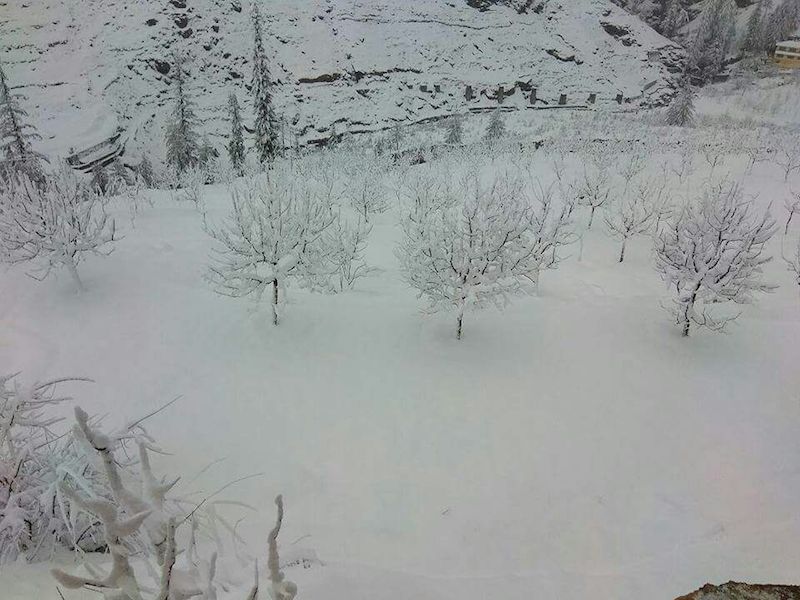 As news of the snowfall spread fast over social media with many tourists posting selfies in scenic surroundings, more tourists have started arriving in Manali and in the nearby hills like Solang and Gulaba.

“We are looking forward to the arrival of a good number of tourists in Manali and its nearby areas as the season’s first snowfall is bound to attract many visitors,” Gajinder Thakur, president Manali Hoteliers Association told Hill Post over phone.